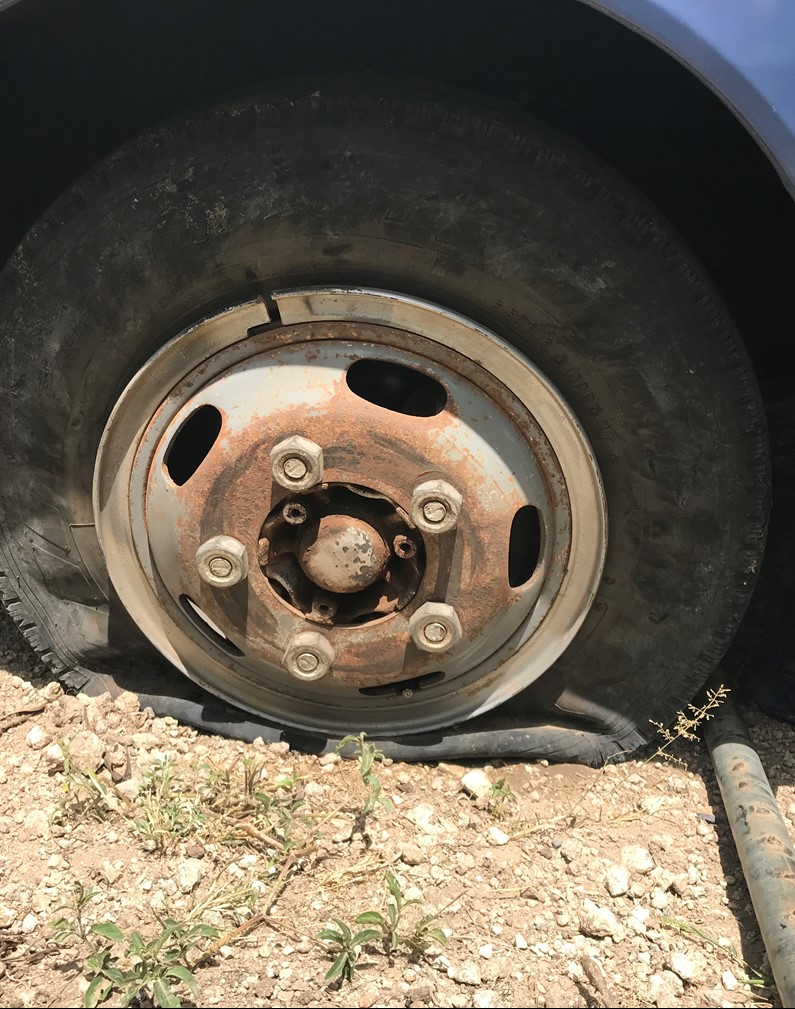 Our journey (Swahili- safari) to Ragata took an unforeseen turn when the bus came to a halt due to a flat tyre.

Now normally, two and a half hours stuck on the verge of a rural road in the African heat would be challenging to endure. However, it lead us to some very unexpected and humbling experiences. As we sat in the bus, children were returning home from school. The vast majority of these children will have never seen white people before. They watched inquisitively but with hesitation. Curiosity took over, and they bravely returned our waves with widening smiles. We were obviously of great intrigue as they sat at the opposite side of the road watching and intermittently smiling and waving. 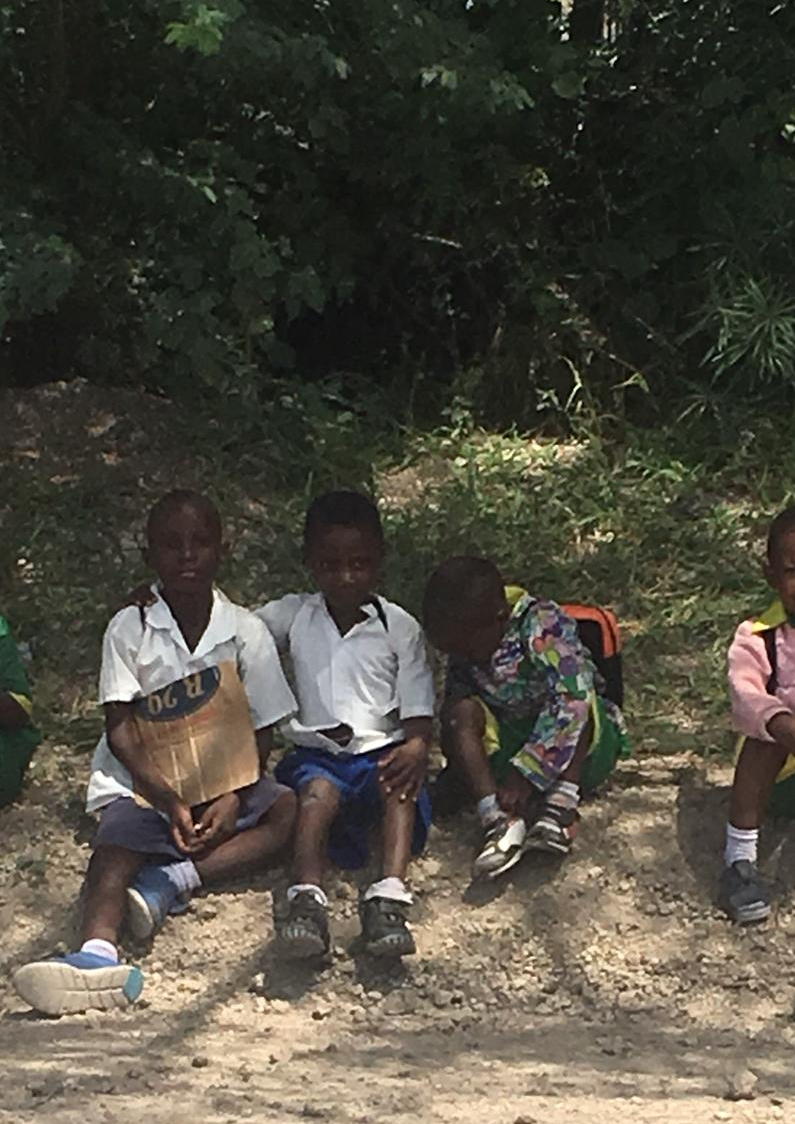 Having inspected the wheel (with the help of some passersby), realising it was beyond repair and sending Alisha William-the bus driver-to hitch a ride back to Bunda for tools, Arthur vanished into the vegetation at the roadside. It transpired he had gone to speak to a family in a nearby homestead. One of the many things we are learning about our friend Arthur, is his innate skill to greet and give his time to speak to anyone he passes. He called Ruth over and they both disappeared back in the direction in which Arthur had come. Once there, a clearing appeared and a homestead was visible. Ruth was introduced to the baba (father) who was standing under a tree in the shade and the mama (mother) who was cooking by the fire. Their warmth was instantly felt. We exchanged greetings. The couple had 5 children. The eldest was 19 and the youngest was 5. We talked about how the family lived. Jeremiah explained how he traded fish at the market and sold produce he grew. Arthur showed Ruth the hoe and explained how the land was cleared to grow with Ruth jumping at the chance to have a go. The rest of the group then joined and Rev’d Stephen gave the mama a blanket which had been knitted by one of his church parishioners. The gift was graciously received and we said our farewells. 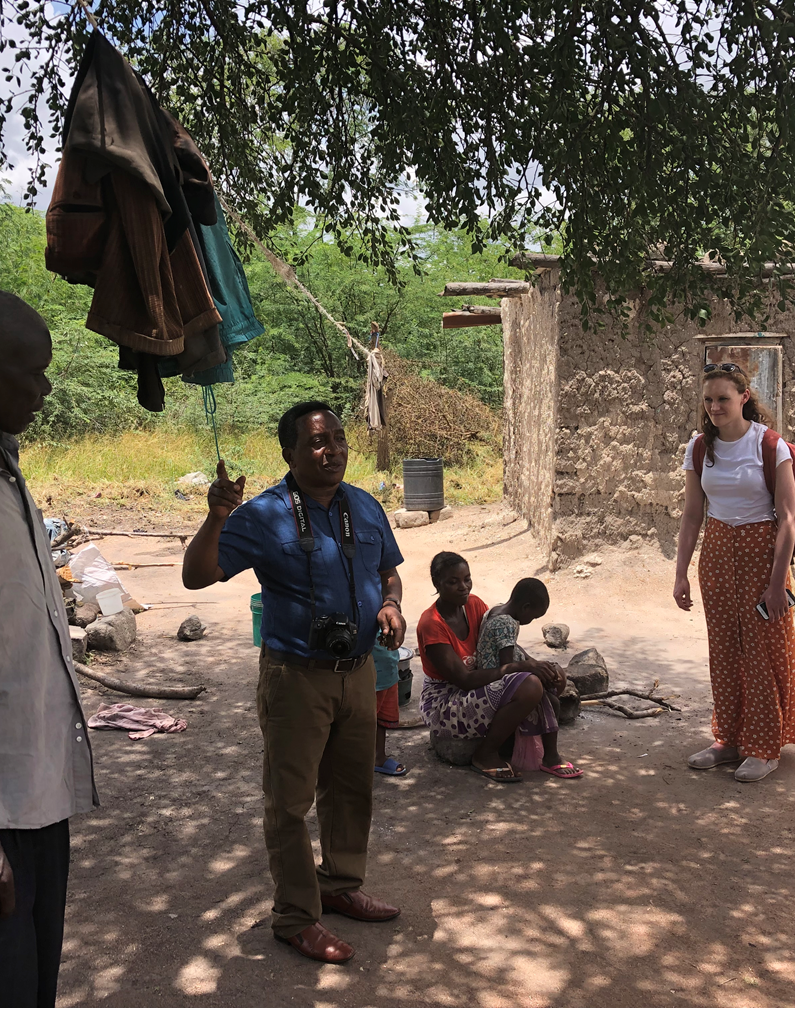 Returning to the road, we followed Arthur to the next homestead where we were again warmly welcomed. This time we met the family of a retired teacher along with his grandchildren. They brought out chairs and we sat and talked. The mama went to her cooking area as she wanted to prepare us food. We politely declined as it would have meant her family going without a meal. These welcomes are the norm in Tanzania. The Tanzanian people view visitors as angels. It was a privilege to have met them and easy to work out who the real angels were. 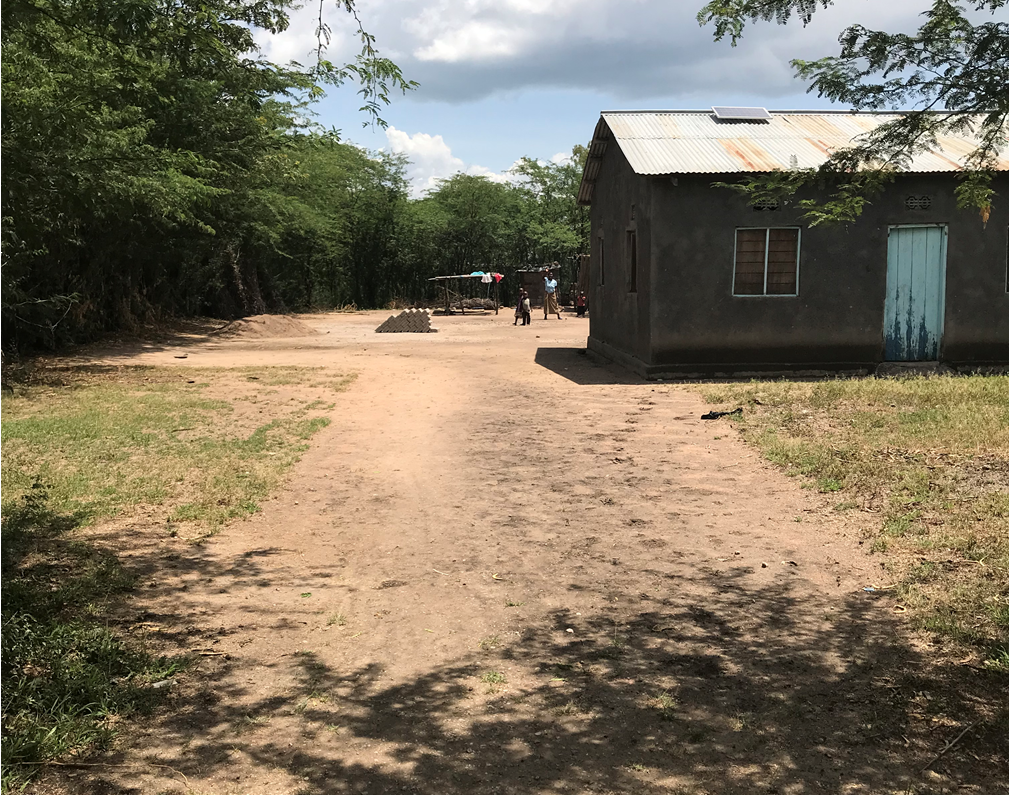 Soon after, the bus was fixed and we were on the road again to Ragata school.