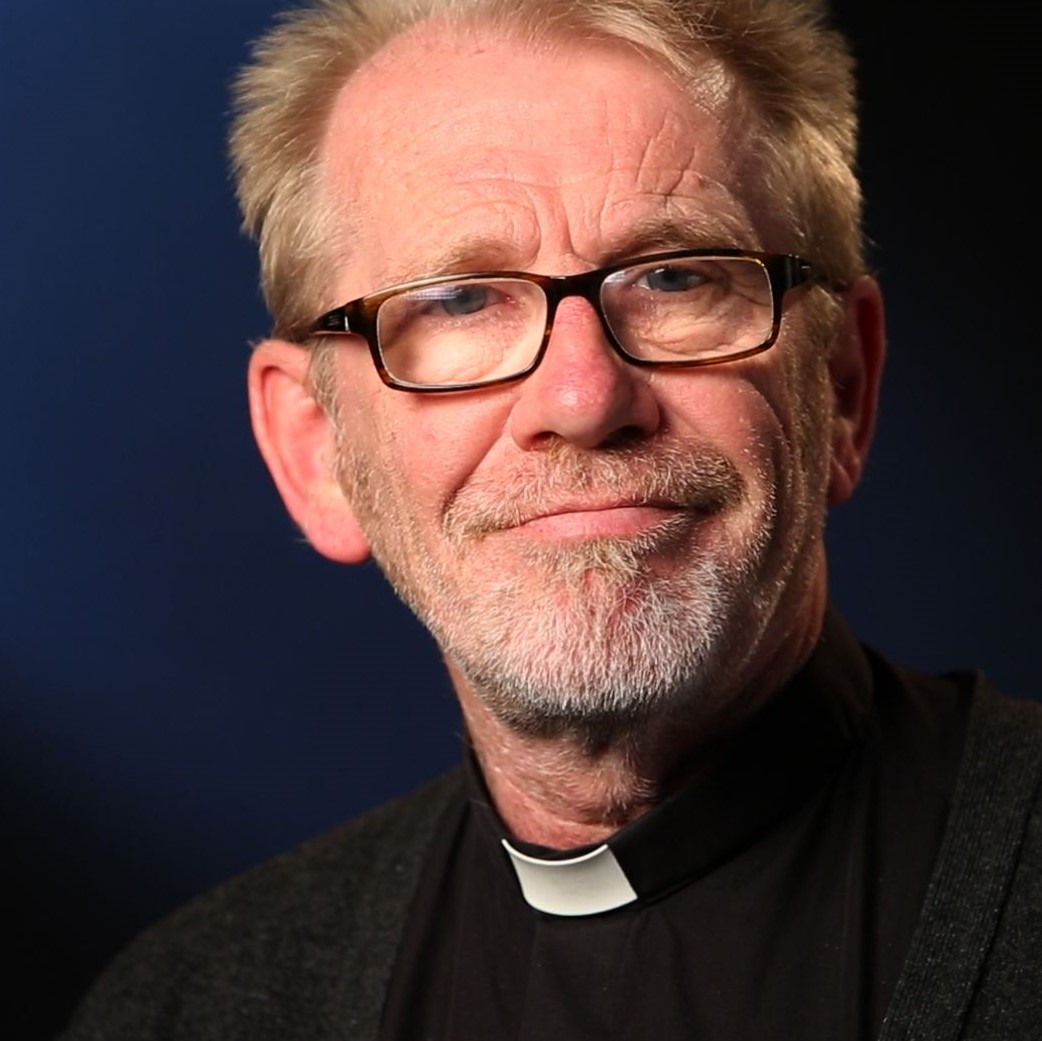 "God's Kingdom is like the mustard seed, it will grow. But if you leave it in the packet on the shelf not a lot is going to happen"

Taking the packet of seeds from the shelf, planting them and encouraging growth is the role of the Bishop's Adviser in Church Growth, Robin Gamble.

Robin is a born and bred Bradfordian, a keen Bradford City supporter and a lover of fish and chips. But more than that, he is passionate about seeing people come to faith and churches grow. From his earliest days, growing up in inner-city Bradford, Robin has been sharing his faith with others. Over the years he has pioneered innovative projects such as 'The Gospel according to Queen', packed out St Georges Hall with 'God in the City' and opened the world's first Christian pub - all with the stated aim of sharing the message of Jesus.

Robin served his curacies in Bradford and York, before moving to the St Augustines in Bradford. After a spell as Diocesan Evangelism Adviser, he spent several years in a similar role in Manchester, before returning to Bradford as Vicar of Idle in 2008. Married to Maureen, and with two grown up children in Philip and Zoe, Robin is now giving all of his time and talents to helping churches in our diocese grow. 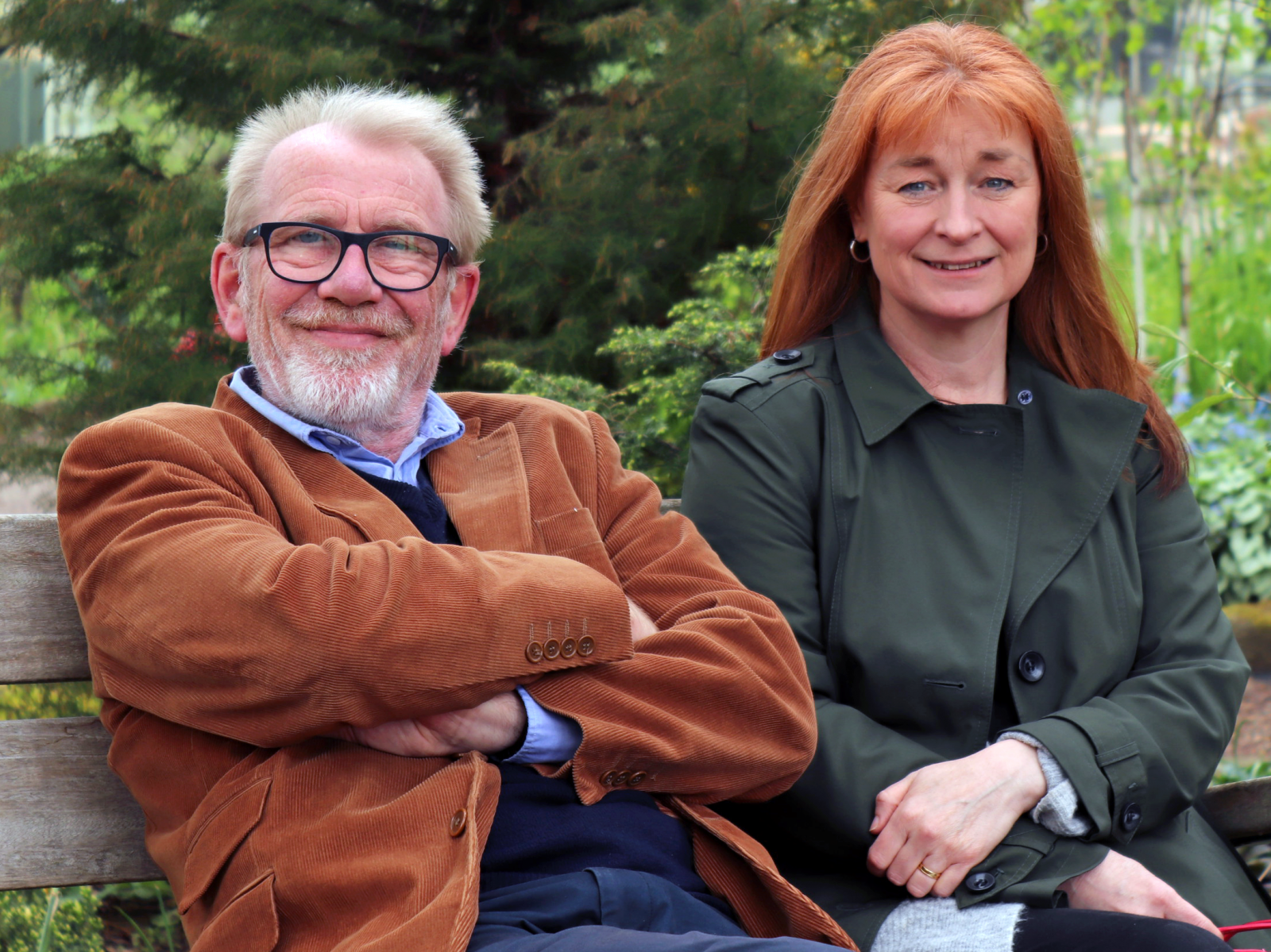 Robin is assisted by a team in the diocesan office, including Karin Shaw - Fresh Expressions Advisor, Jenice Guild and Diane Komorowski, and also works very closely with the Children, Young People and Families team. If you wish to get in touch with us, please contact jenice.guild [at] leeds.anglican.org (Jenice Guild)