Chapel built on 'pillars of faith' opens in Bradford 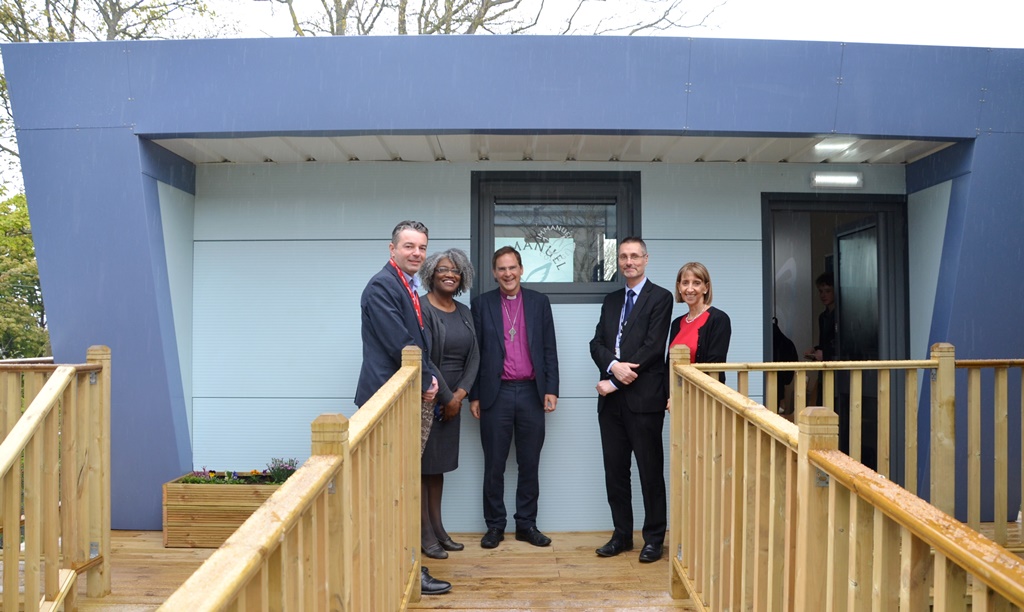 A school chapel built which has been years in the planning and was built on a series of pillars has been opened by the Bishop of Bradford.

Immanuel College, a Church of England secondary school in Idle, Bradford, recently rated ‘outstanding’ has been celebrating the opening of a purpose built chapel for prayer and reflection, completed fifteen years after the school was originally built and opened.

The £100 thousand pound construction which began in September 2015, faced difficulties because of uncertainty over the ground on which it was being built. But at the official opening, the Rt Revd Dr Toby Howarth said that the foundations of the chapel were the school’s Christian ethos and caring Christian environment. “What we are celebrating is bricks and mortar but it is built on a foundation of not just pillars in the ground but pillars of faith in God.

“God has begun a work which he will bring to completion”, added Bishop Toby.

Students at the College have already christened the new chapel ' the bubble' because it floats off the ground on its foundation of pillars. The cost of the new chapel was paid for by donations, including from the Diocese of Bradford – later West Yorkshire & the Dales – and the Gloag Foundation. 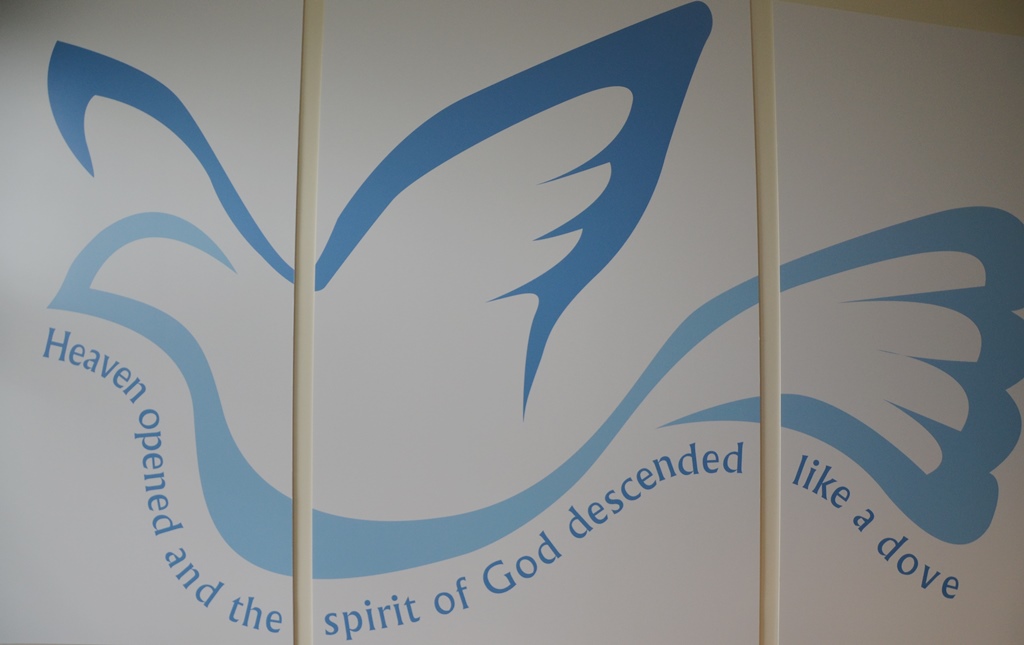 Local clergy, as well as teachers, students, supporters and governors were amongst those invited to the opening. Immanuel College chaplain, the Revd Stuart Hacking said that the chapel would be a link from the school to the wide Anglican church family, both in the diocese and throughout the world.

“Many local clergy will use the chapel as part of the ‘team’” he said. “In addition the nearby ‘Sorted’ youth church will be able to meet here.  It will be a place for prayer, quiet reflection and for reflection and support.”

To mark the links with the wider church a stone from Holy Trinity Church in Idle was placed in front of a new purpose built holy table contributed by the school’s Parent Teacher Association. 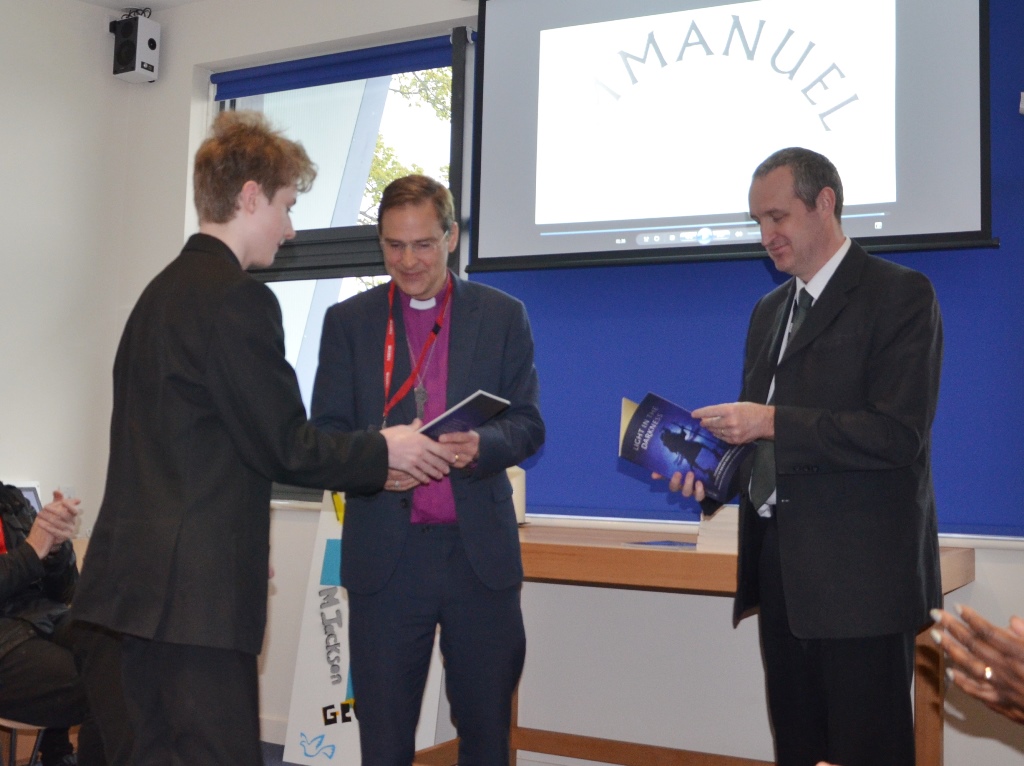 During the informal ceremony Bishop Toby presented thirteen Year 9 students with prizes from the Bible Society for their part in a recent national competition.