David Young Academy is ‘beacon of excellence’ for its food 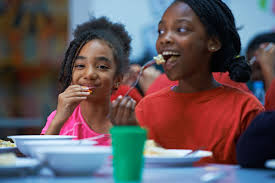 The David Young Community Academy has featured in Waitrose’s magazine after being commended for its approach to food.

John Vincent, the founder of the Government’s School Food plan (set up in 2013 to ensure healthier food in schools) called it  ‘a beacon of excellence’. And the school believes that 'good food is central to our students' well being and to support learning.'

The David Young Academy is one of two Church of England secondary schools in the Leeds Episcopal Area. It was established in 2006 to replace two failing schools in an economoically deprived area of Leeds. 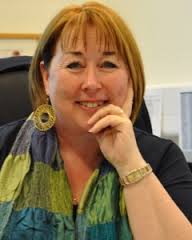 Executive principal Ros McMullen says, 'We are the most deprived school in Leeds, so right from the start it was important to get the food right.  A lot of children were actually malnourished, so I wanted to make sure the food, and the philosophy around food, was right.'

The school is passionate about using locally grown, ethically sourced food with the right nutritional balance. They provide a free breakfast, and the lunch menu lists a wide range of fruit, vegetables and salads. With up to 50% of pupils eligible for free meals, uptake is between 65-75%.

Ros adds, 'The students have been suprisingly keen. The first day mangetout went out, the kids said, “What’s that?”. We said “just try one”, and they came back saying “can I have some more of that green stuff?'.