The first ordinations take place across the new diocese

The first cathedral ordination services have taken place for deacons who will serve in parishes across the new diocese of West Yorkshire and the Dales.  Twelve men and women have become curates in parishes across the diocese – and at the same time received the title ‘Reverend’ -  at services held on Sunday June 29th at Ripon and Bradford Cathedrals. A further ten new deacons were ordained on Saturday July 5th at Wakefield Cathedral.

Bishop James Bell, the area Bishop for the Ripon Episcopal Area, (pictured centre above) led the Ripon Cathedral service which began with each ordinand being introduced to the congregation by a close friend or family member. 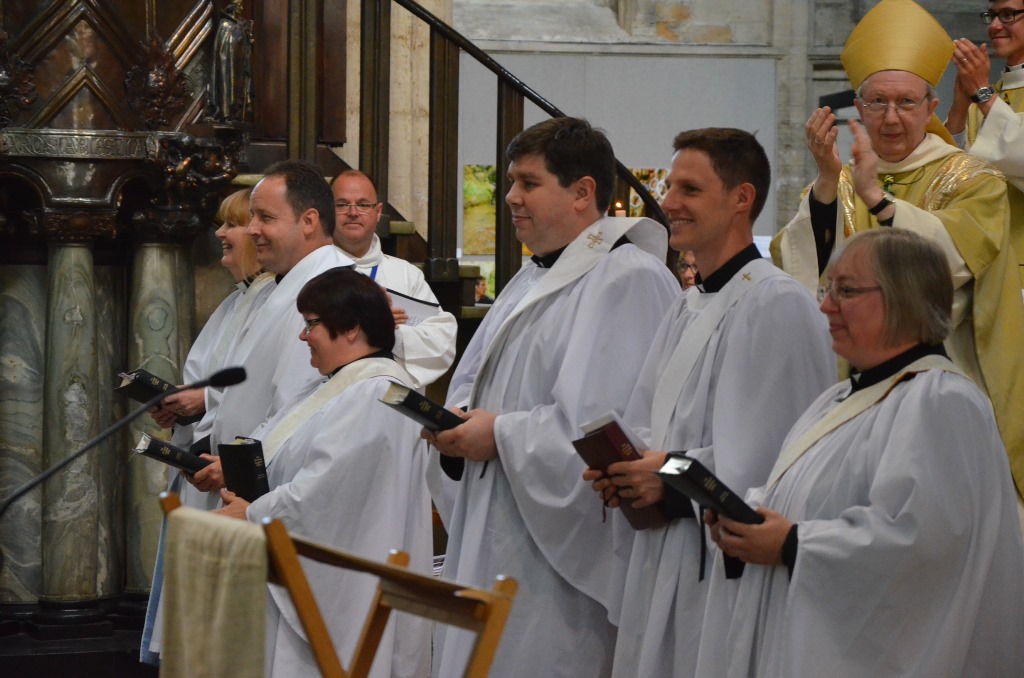 During the service the ordinands  made their promises  and knelt as the Bishop and congregation prayed for their future ministry. They were then ‘vested’ in stoles and each received the gift of a Bible before being greeted with warm applause from the large Cathedral  congregation of friends, supporters, fellow clergy and members of the churches where they will serve.

On July 5th, ten more ordinands were ordained as deacons at Wakefield Cathedral 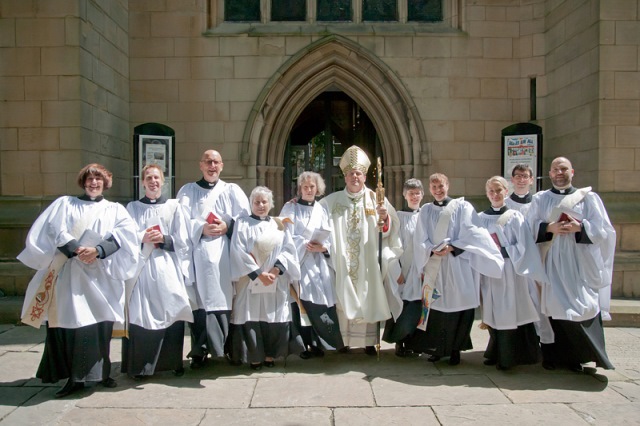 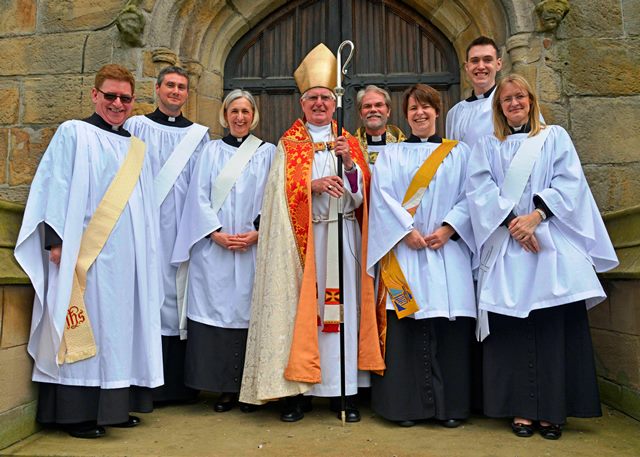 With Bishop Tom and the Very Revd Jerry Lepine are , (left to right):

Meanwhile twenty-four priests have been ordained over Petertide at Bradford Cathedral, Wakefield Cathedral or in their own parishes. 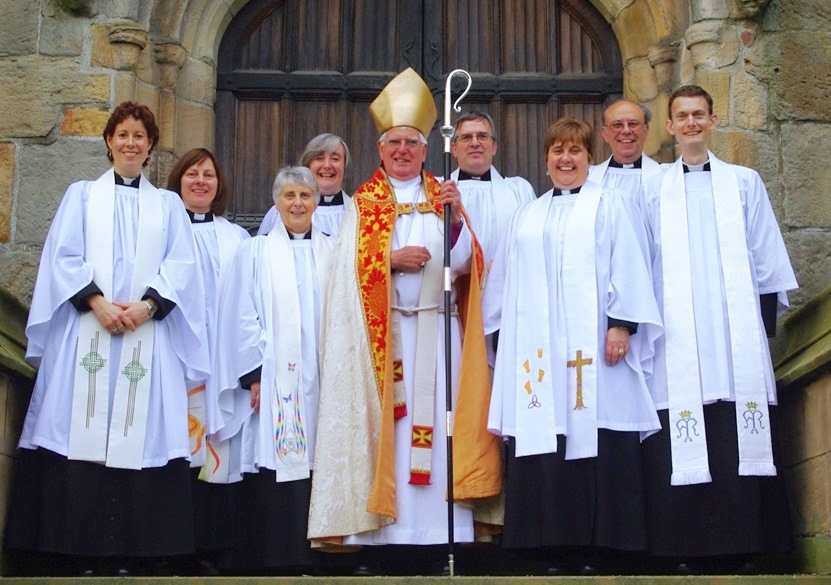 See more photos of Ordinations in our Gallery.