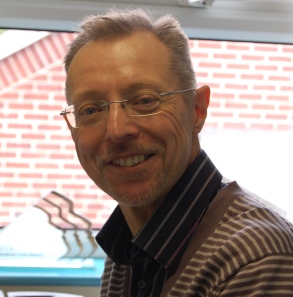 Peter Mojsa, who, for over two decades, was a senior administator in the former Diocese of Ripon & Leeds, is to retire.

In retirement, Peter is going to work part-time as the Grants Officer for the All Churches Trust charity – the charitable arm of Ecclesiastical Insurance, which gives grants to Christian organisations.

He says, “I’ve thoroughly enjoyed building up relationships with clergy and parish officers in Ripon & Leeds – and beginning to meet people in the new diocese. I’ll certainly miss those connections.”