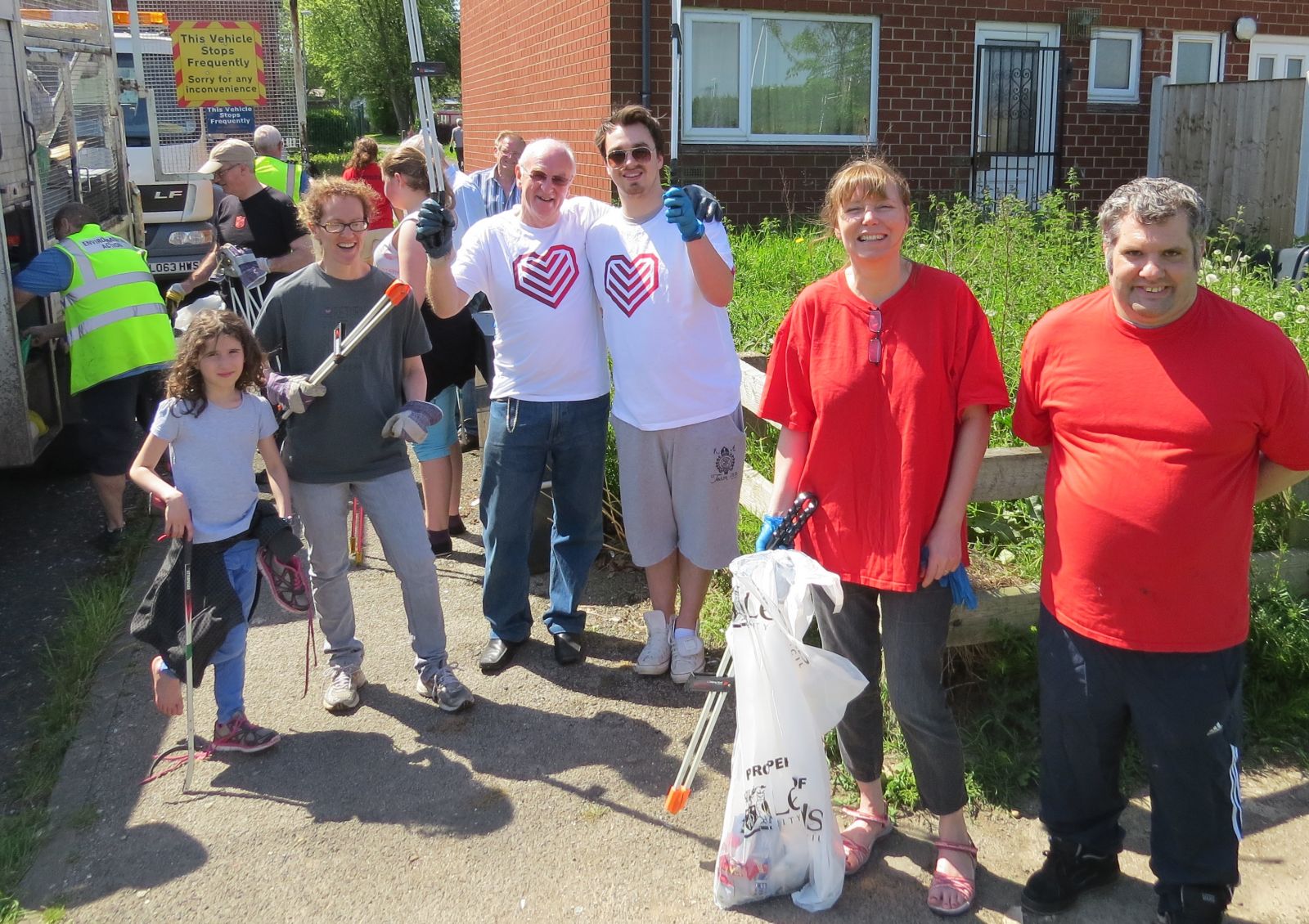 Last weekend, St Luke’s in Holbeck ran an extraordinary, large-scale community afternoon that had a hugely beneficial impact on the area.

Around 500 came (60% were children and young people) from all sorts of ethnic and religious backgrounds. Outside St Luke’s there was an impressive range of activities including sponge throwing, ‘sumo suits’, crafts, huge games, bbq, computer room, cafe and performances by the Majorettes and Salvation Army Marching Band.

The Revd Alistair Kaye says, “The afternoon was a great success; there was lots of surprise at the number of people who'd come together, that the event was completely free and how positive the atmosphere was. It was a visible picture of fun and cohesion, with diverse groups of people who otherwise don’t mix, and it really helped foster the belief that the residents and LS11 are worth something and that positive events can happen.”

The afternoon was the climax of a Community Weekend run by churches in LS11 which involved litter picks (see photo), hanging basket workshops, football tournaments and afternoon teas.

Alistair adds, “It was wonderful working together as churches in the area.  We had several prayer walks, 24 hours of prayer and prayer ‘treasure hunting’. God was good - we had good weather, lots of people and a good spread of volunteers.  Working together the churches made a great impact on our inner city community.”