How are your poppies blooming?

How are yours blooming?

Poppies are blooming in our churchyards, our communities and in our church schools one year after we planted them together to mark the start of our new diocese and the 100th anniversary of the First World War. 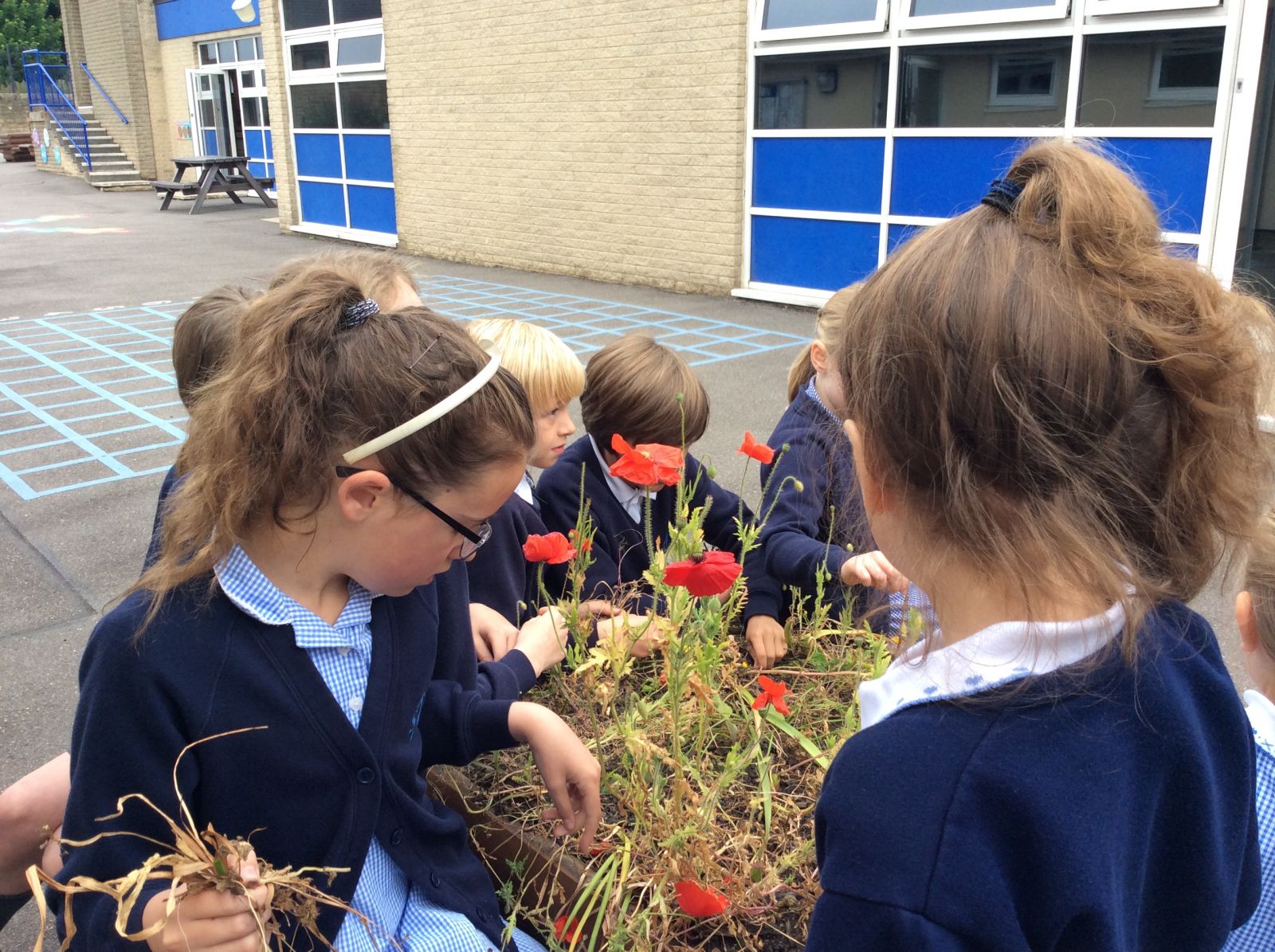 Pictured here are children from St John’s CE Primary Academy in Clifton, Brighouse, near Huddersfield with some of the poppies they planted together last year with their local curate, the Revd Andrew Hall.

Headteacher, Helen Lever, explained how the poppy planting inspired a wide range of activities around the themes of war and peace. 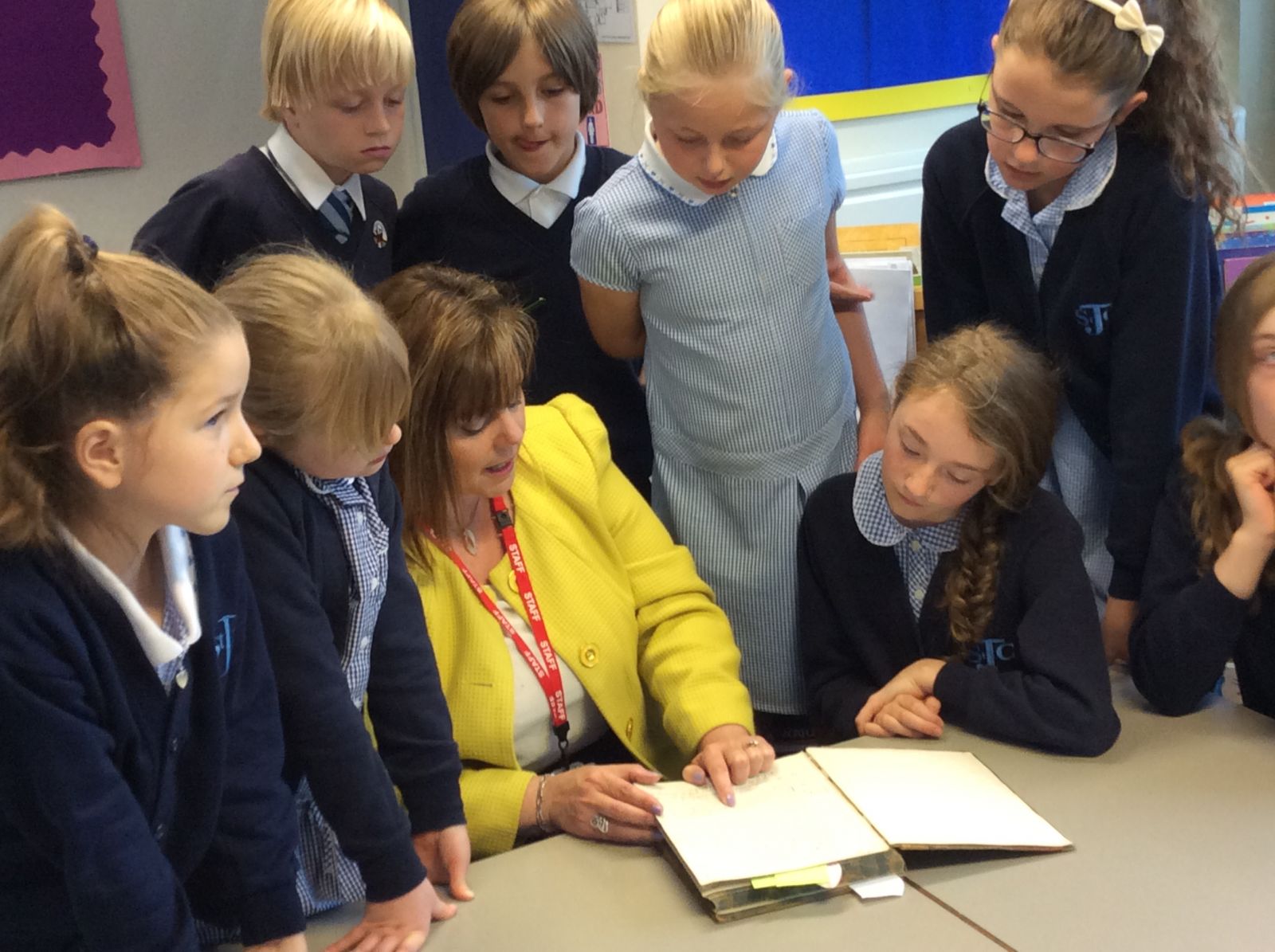 They had an artist in residence who spent a week working with the children to produce poppy art for a big public exhibition. They discovered old school logs from the war years which gave the pupils an insight into the impact the First World War had on local people – in it they read how one member of staff had two days off to say goodbye to her husband who was going away to war and how the children picked blackberries to send to Halifax. 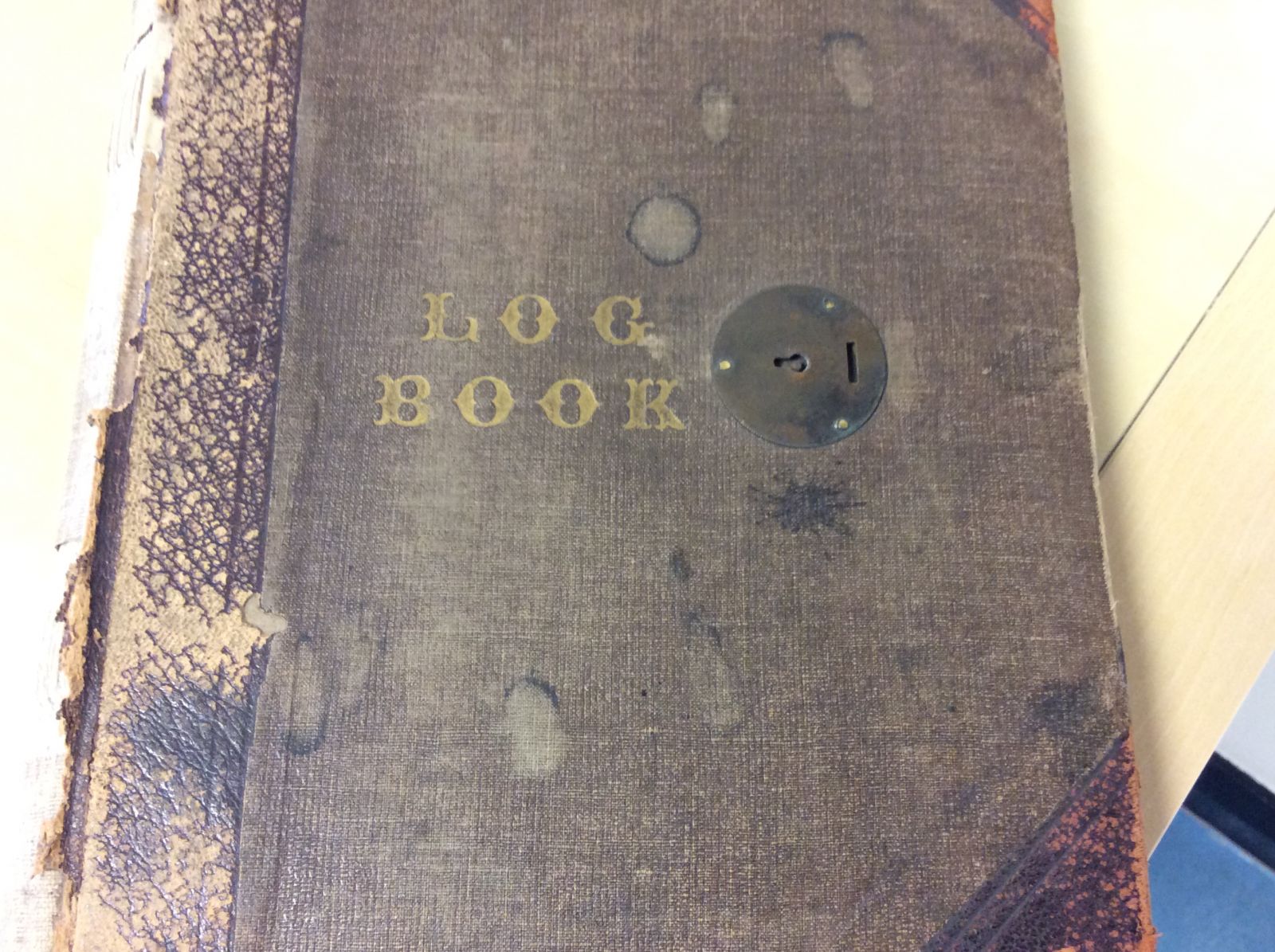 The headteacher at the time also noted that the school was closed for the afternoon on November 11 1918 after the Allies signed the Armistice. 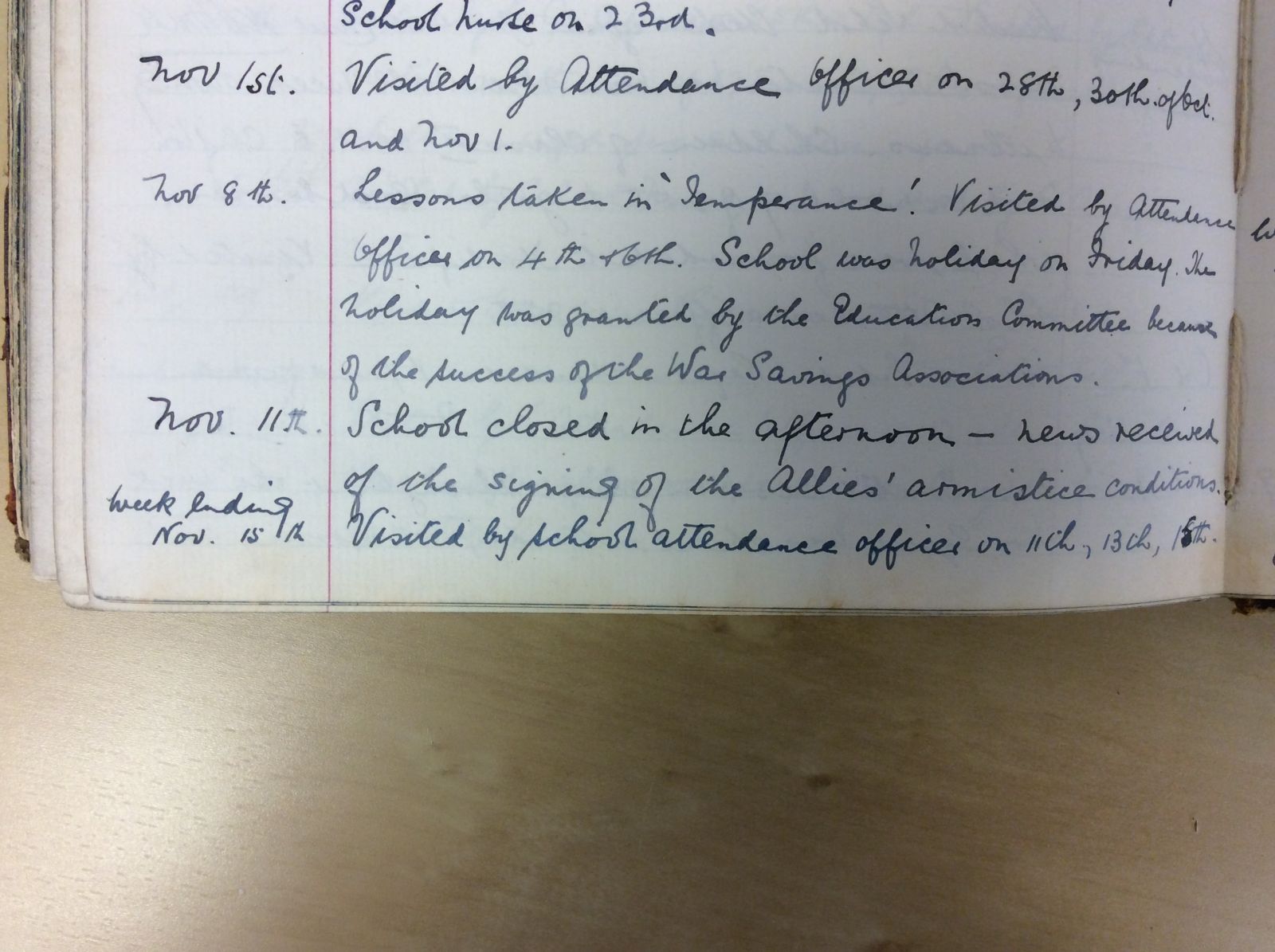 Watch out for a film telling the story of how our poppy planting inspired the children at this school released in September. 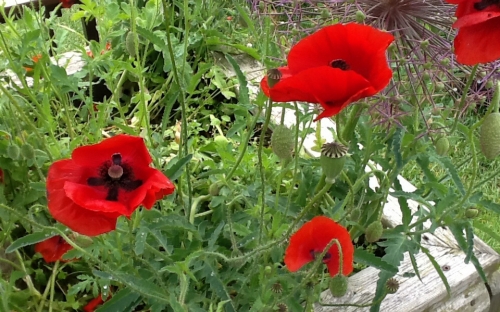 Pictured here are the poppies grown by pupils at Hackforth and Hornby C of E Primary School, Bedale. 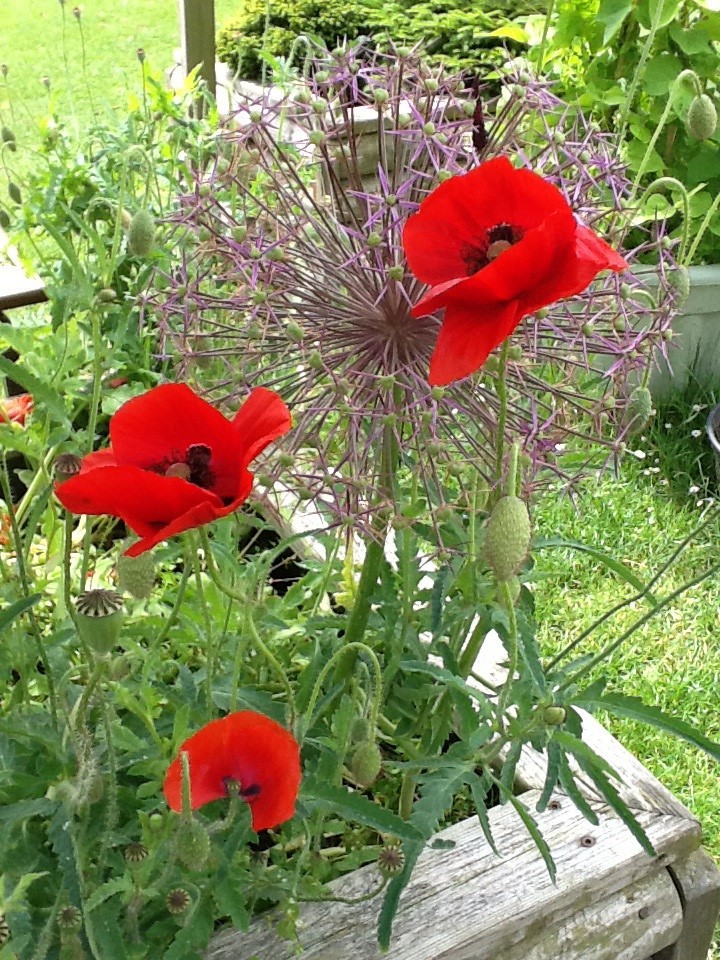 The children spent a lot of time learning about the significance of poppies and WWI commemoration.

In November they contributed to an exhibition to remember the Great War that was held at St Mary's Church, Hornby.

The Key Stage 2 children researched the individual soldiers remembered on the memorial there and wrote letters to them reminding them that they had not been forgotten.

The pupils also found out about the Nichols brothers who attended the school and served in the War.

Hackforth and Hornby C of E Primary School still has the original school registers and log books from when the brothers attended, so the children were able to see the original entries for the Nichols' family being admitted to the school.

Key Stage 2 teacher, Julie Lewis, notices that being able to study local families and former pupils made real the significance of Remembrance symbolised by these poppies.

HOW ARE YOUR POPPIES BLOOMING – send your pictures and stories to Chris.freeman [at] westyorkshiredales.anglican.org for our WW1 gallery.