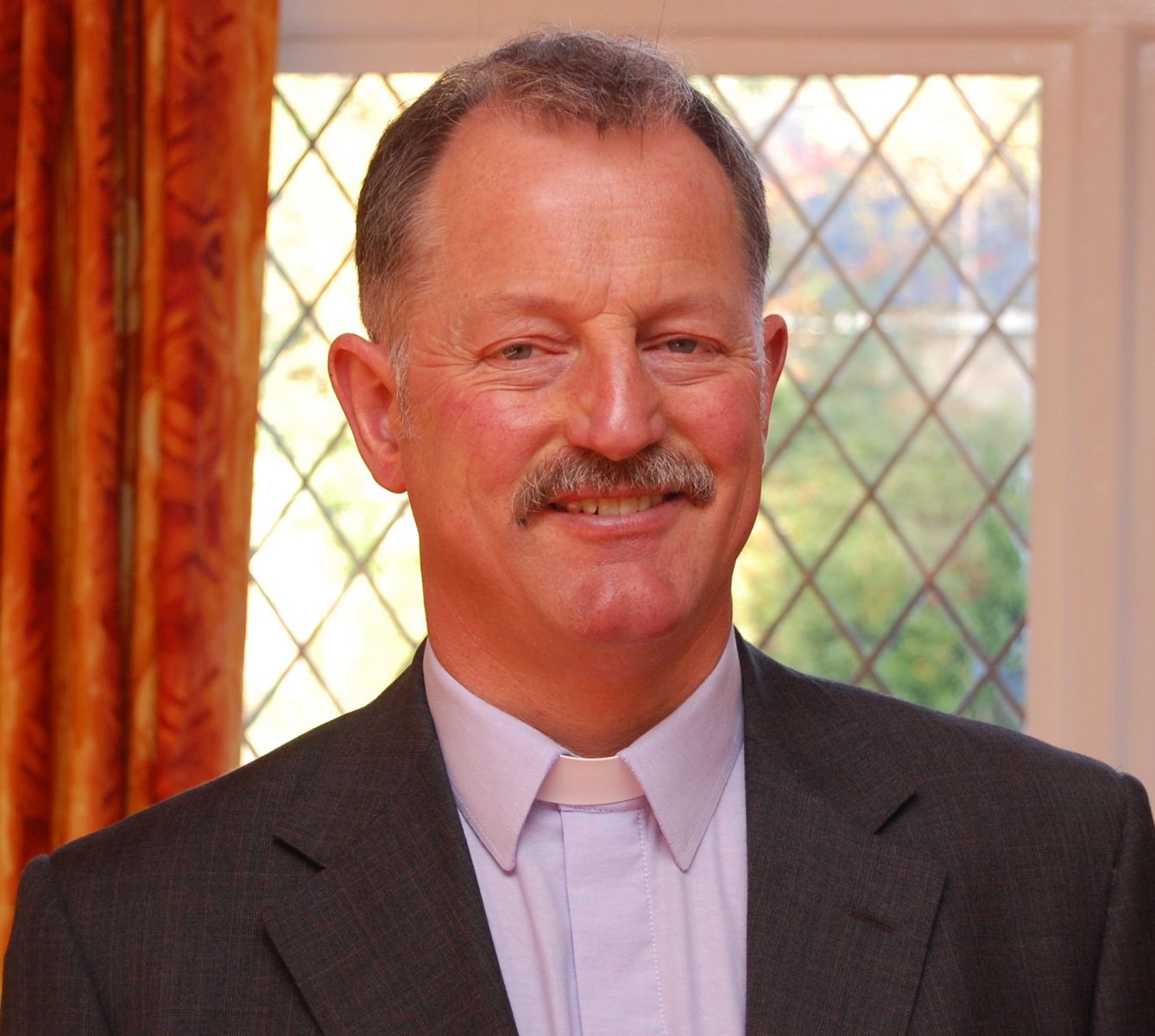 The Revd Canon Charles Dobbin, Vicar of Moor Allerton, Leeds and Inter Faith Relations Officer in the diocese has received an MBE in the Queen’s Birthday Honours List for services to community cohesion.

Bishop Nick says, “On top of his parish responsibilities, Charles Dobbin works hard to relate to all religious groups, setting up new and imaginative initiatives to develop links across communities. It’s a hugely well-deserved MBE and a significant recognition of the day-to-day, grassroots work involved in promoting understanding and maintaining harmony in our diverse city of Leeds.”

Charles says, “This award is given because a person has earned the respect of their fellow citizens for their community service, and here in Leeds that’s the greatest honour I could have; so I am deeply moved. As a large number of people are involved in the local work I do, I see this award as a recognition of them and their work too.”

Charles is also Chair of Leeds Faiths Forum which brings together the nine major faiths in Leeds. He holds inter faith dialogue events and training courses in inter faith relations, eg ‘My Muslim Neighbour’ and the Discovery course where Jews, Christians and Muslims teach one another about their faiths.

Charles adds, “I’m very glad that community cohesion (which includes inter faith work) is highlighted in this way. When this work is successful, it doesn’t normally make the news, but today we’re hearing how important it is.  And I’m delighted that the role of faith communities in community cohesion is recognised; when they work together, the power for shaping attitudes for good is enormous. Some people question the relevance of the church, so when the hard and effective work that we in fact do is recognised at this level, it’s tremendously encouraging.”

Charles is also Team Rector of the Moor Allerton and Shadwell Team Ministry in North Leeds, as well as being Inter Faith Relations Officer.  Over the last 12 years he has also held dialogue events post 9.11, inter faith conferences (and projects) on deprivation and the environment and was a leading force in the demonstration of 5000 people in Millennium Square after 7.7.

Leeds Faiths Forum is currently exploring how health education might be provided within Faith communities, working with Leeds University and the Director of Public Health. And St John’s, Moortown will be joined by other faiths to give a welcome to Le Tour de France on 5 July.