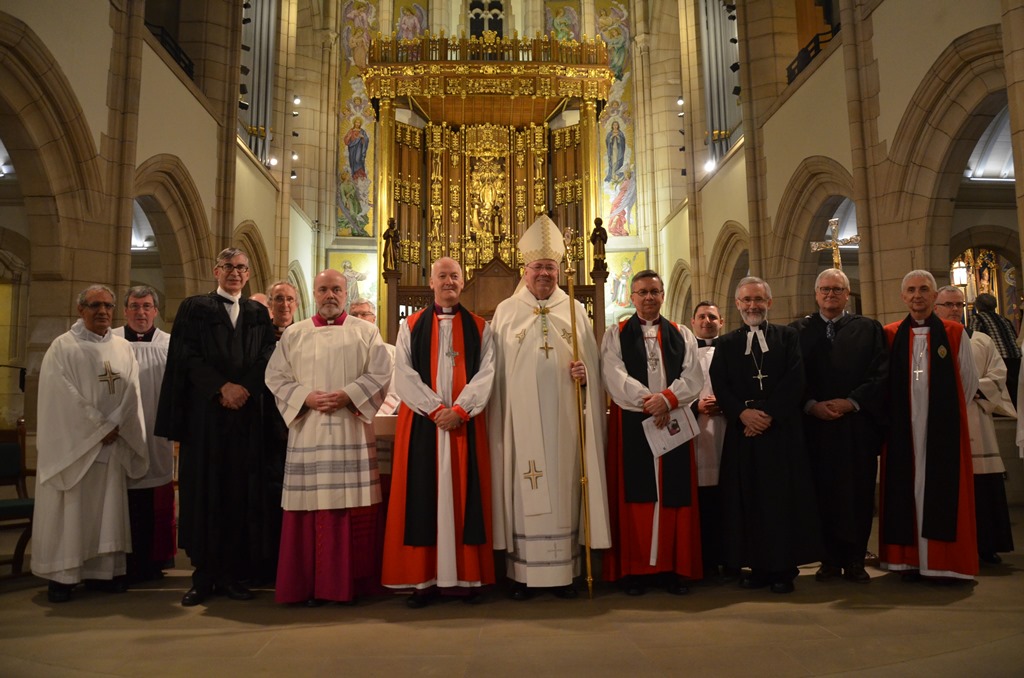 Dozens of national and international church leaders including the Cardinal Archbishop of Westminster, the President of the Methodist Conference, and an Anglican archbishop, gathered in Leeds (on November 11th) to mark a ground breaking decree made 50 years ago which paved the way for better ecumenical relations between churches.

To mark the signing, fifty years ago, of the "Unitatis Redintegratio", by the second Vatican Council, an ecumenical service of Vespers took place at St Anne’s Roman Catholic Cathedral in Leeds.  The Bishop for West Yorkshire & the Dales, Nick Baines, along with the Bishop of Pontefract, Tony Robinson, and the Bishop of Doncaster, Peter Burrows represented the Anglican church, while thirty Catholic bishops were also in attendance at the service jointly organised by the Catholic Bishop’s Conference and the West Yorkshire Ecumenical Council (WYEC).

The impressive service of Ecumenical Vespers, led by the Metropolitan Archbishop of Liverpool, was also attended by His Eminence Vincent Nichols, the Cardinal Archbishop of Westminster, the Lay Moderator of the General Assembly of the United Reformed Church, John Ellis, the President and Vice President of the Methodist Conference, the Revd. Ken Howcroft and Mrs. Gillian Dascombe, and the Revd. Dr. David Cornick, General Secretary of Churches Together in England. 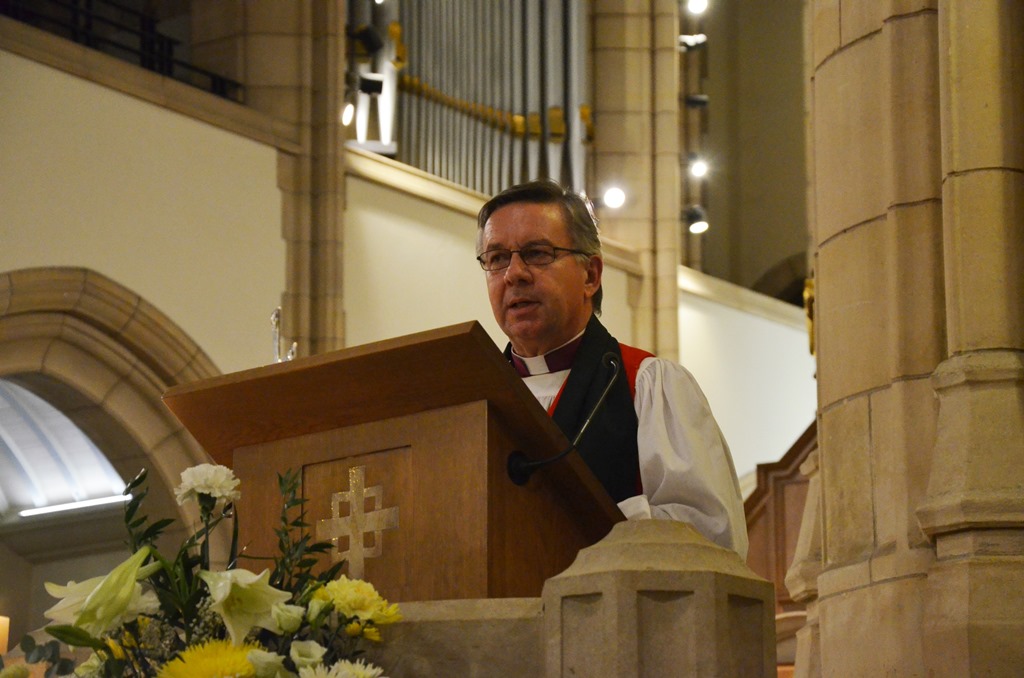 The preacher was an Anglican Archbishop, the Most Revd. Sir David Moxon, (right) the Archbishop of Canterbury's representative in Rome and Director of the Anglican Centre in Rome. Prayers of intercession were led by Pastor Gloria Hanley (below), Chair of the West Yorkshire African Caribbean Council.

Preceding that service, an ecumenical seminar took place - and the sermon and conference presentations are brought together in the booklet attached which can be downloaded here 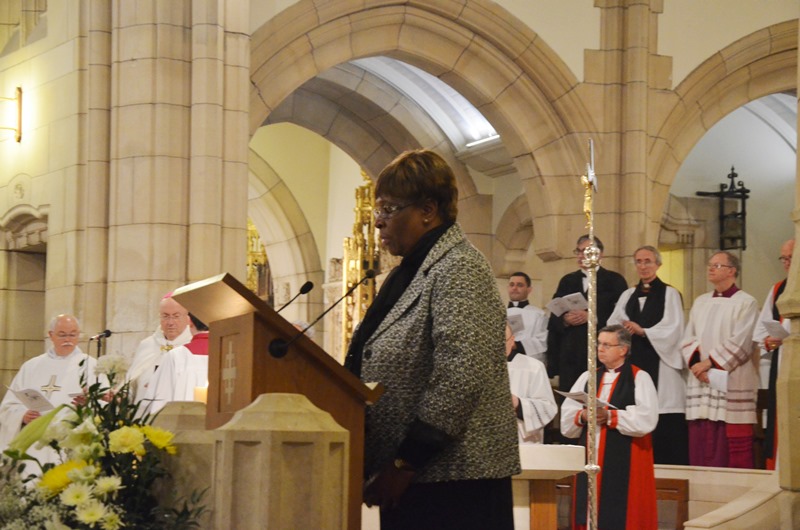 Sir David Moxon said that efforts towards unity would have an effect on those outside the church. “I have discovered the surprise and the reassement in the minds of people who do not take the church particularly seriously when they see us  reaching out to each other in the face of injustice, because we are able to walk our talk – trusting each other to work together in the cause of righteousness.” 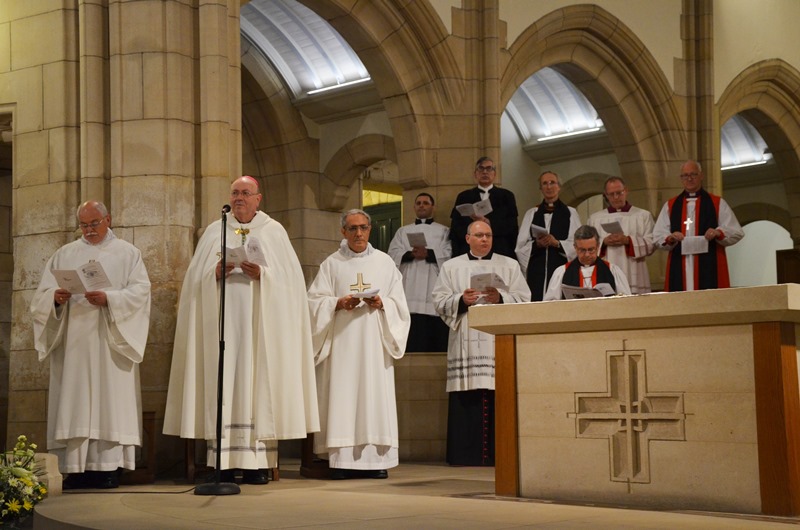