Near Neighbours expands across West Yorkshire 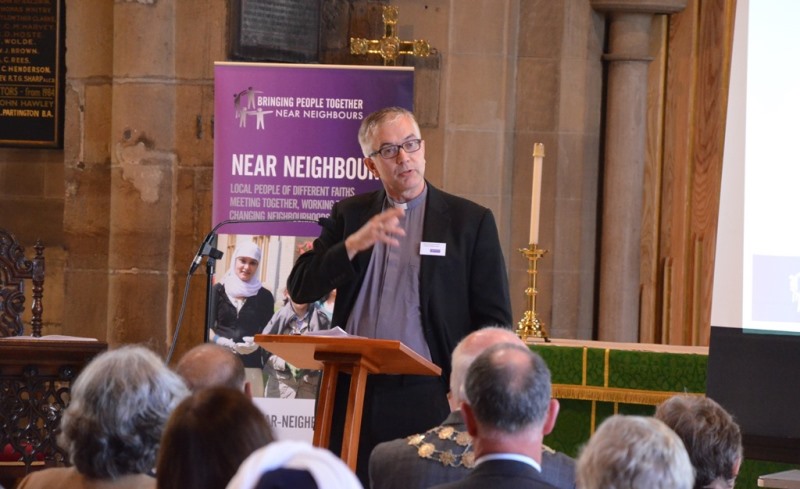 Civic leaders, community representatives and leaders of the major faith groups came together at Dewsbury Minster this week (September 30th) for the launch of Near Neighbours, a community initiative started in Bradford with the backing of government and faiths, which is expanding to develop new projects in Dewsbury and Leeds.

The Near Neighbours programme aims to bring people together in communities that are religiously and ethnically diverse so that they can get to know each other better, build relationships of trust and collaborate together on initiatives to improve the local communities they live in.

Near Neighbours is a partnership between Church Urban Fund and the Archbishops’ Council of the Church of England. Now, thanks to new support from the Department of Communities and Local Government, the programme is expanding to Dewsbury and Leeds as well as other parts of the country with a total injection  of £1.8 million. 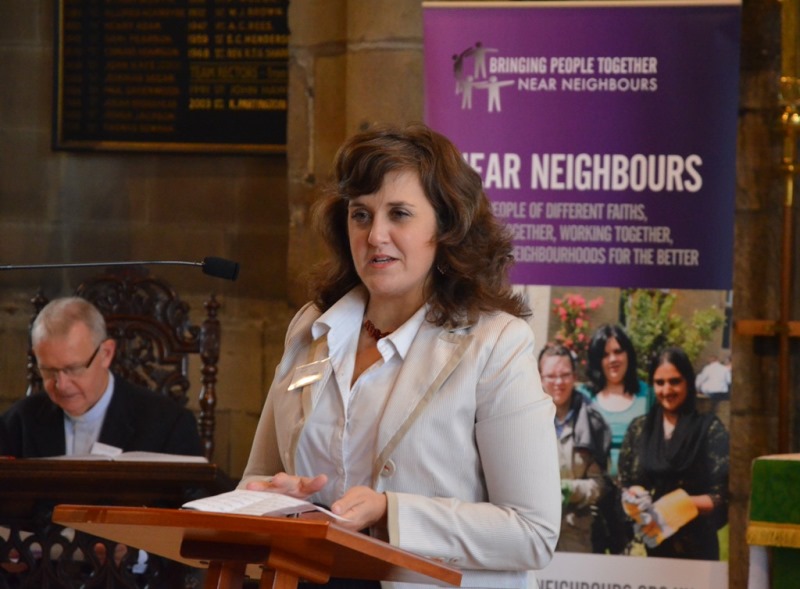 The meeting heard from Hilary Patel (right) from the Department of Communities and Local Government , and  the Ven. Paul Hackwood (above) of the Church Urban Fund who said that grants of between £250 and £5,000 will be available to provide seed capital for community and faith groups and organisations based in Dewsbury, Leeds and Bradford who want to work to bring together neighbours of different ethnic and faith backgrounds so that they can get to know one another better and build relationships of trust. "Near Neighbours”, he said, “is proving highly successful in bringing communities together, reducing tension and addressing the needs that local people themselves decided were issues in their community.”

Bringing entertainment and music to the launch were children from Thornhill Junior and Infant School led by music teacher Peter Simon who performed a series of multicultural peace songs and showcased their drumming skills to help launch the programme with a bang. 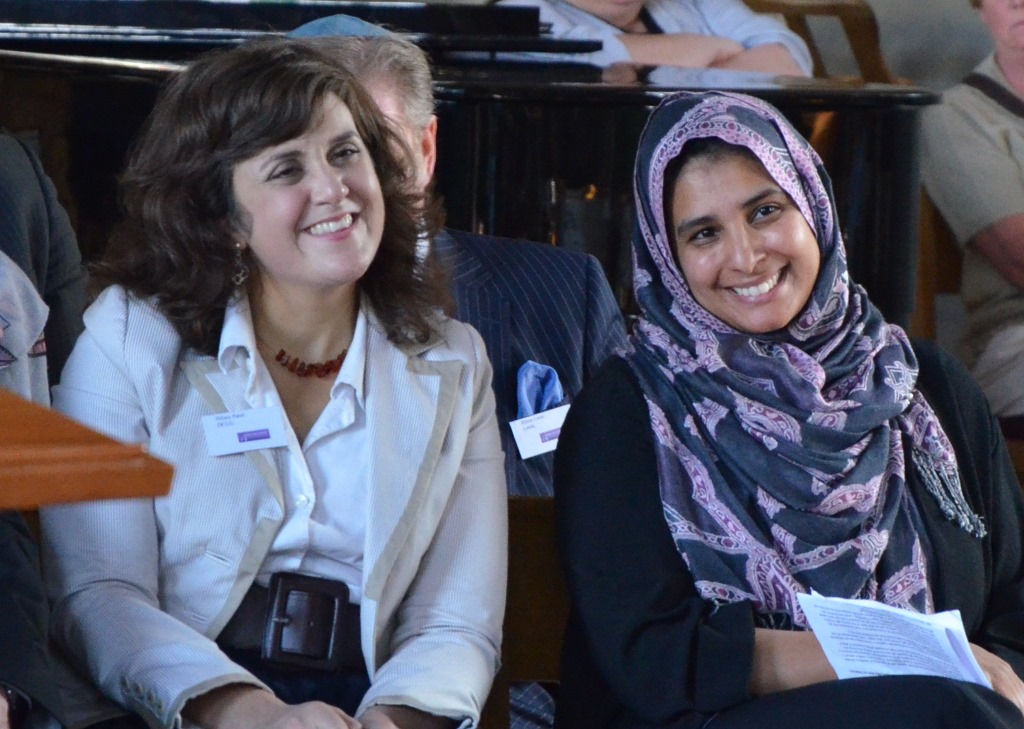 The Bishop of Pontefract, Rt Revd Tony Robinson (pictured below), one of the speakers said that the work of Near Neighbours was vital. “For us as Christians the love of neighbour is not an option – it is a duty …As we look around the world it is a very sad and broken place. We need to see more dialogue and sharing together to build up the local community.” 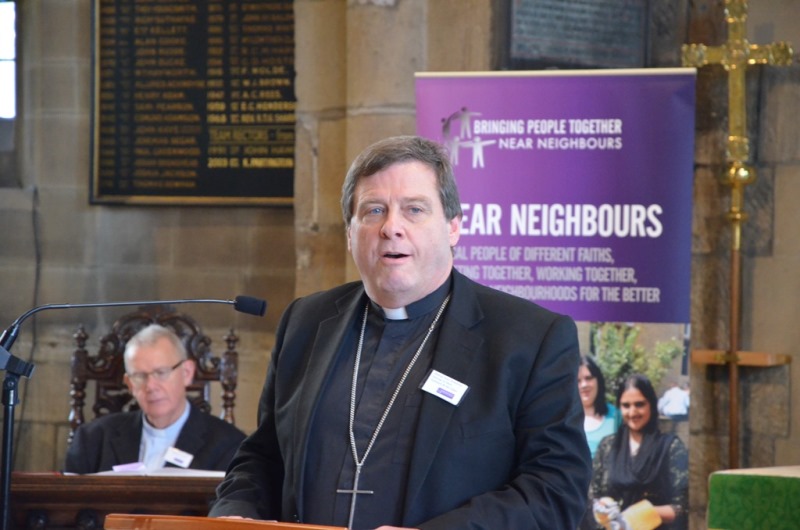 Elizabeth Carnelley (pictured below left), the Near Neighbours Director said "I am really excited that Near Neighbours is expanding its work in West Yorkshire from Bradford and Keighley into Dewsbury and Leeds. Having worked in Leeds and Dewsbury myself I know there is already some great work going on across communities there and I hope Near Neighbours will be able to resource that work, to deepen and extend it, as well as to encourage and initiate some new work and new partnerships. We want to bring people together across barriers of faith and ethnicity in order to help them to change their neighbourhoods for the better."

Pictures: (Second from left), community and faith leaders came from across the region;  Nuzhat Ali, (pictured third from left) a Faith Advisor from Bradford who was one of the speakers at the Near Neighbours launch; (Above right), faith leaders share lunch together.