Near Neighbours expands through the diocese 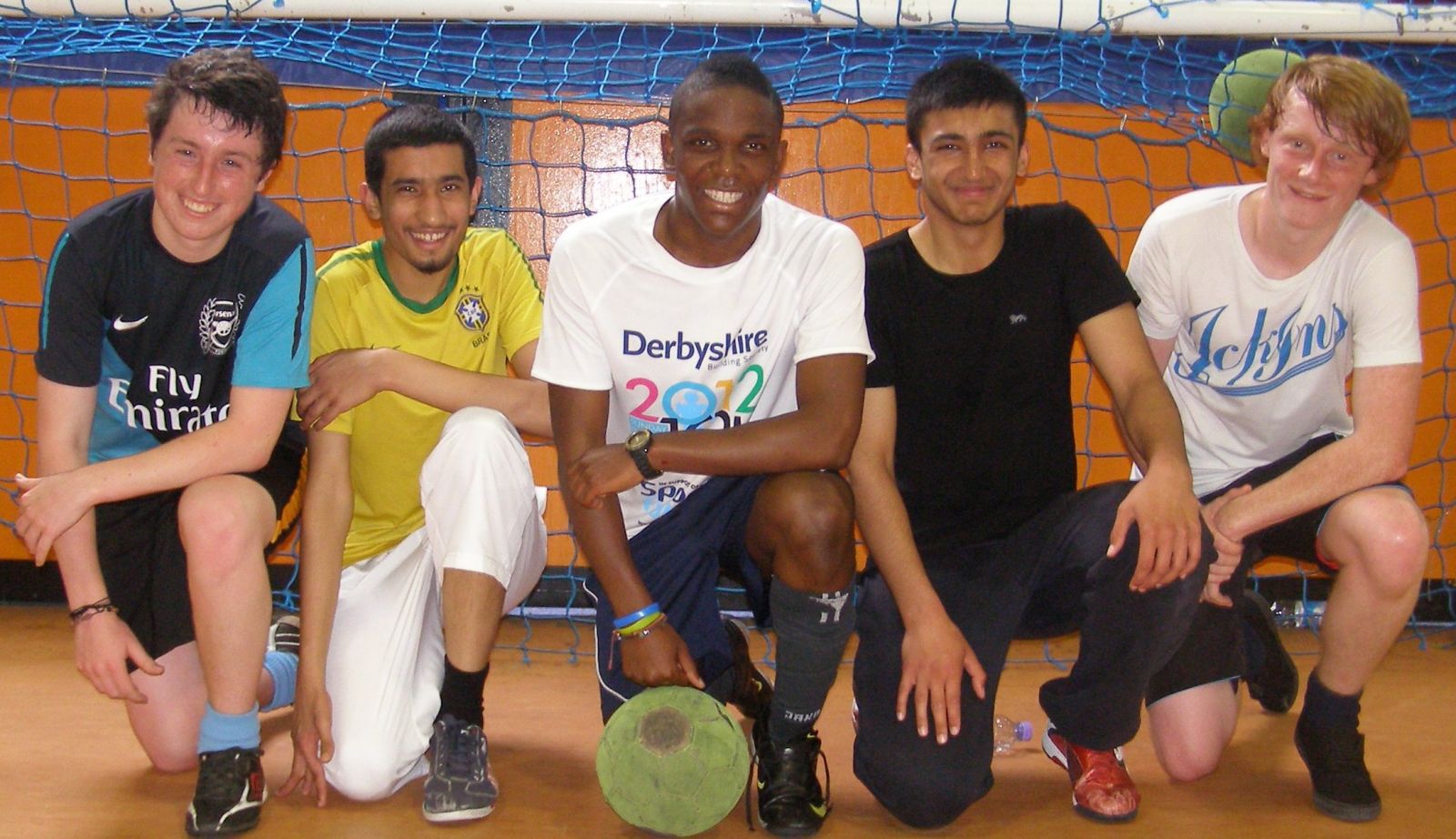 Now Leeds as well as Bradford will benefit from the successful Near Neighbours programme as the government has announced an extra £3 million to expand the programme to nine new areas in the country. Near Neighbours brings people together through such things as interfaith boxing clubs and football tournaments, youth talks, social groups for elders and all sorts of creative projects.

Launched in 2011 in partnership with the Church Urban Fund, Near Neighbours provides small grants and support to grassroots groups and multi-faith communities, recognising that local groups know what works best in their area. Funding is given to communities with significant religious diversity to help them run projects which will bring about lasting benefits to their neighbourhoods.

The Archbishop of Canterbury, Justin Welby, welcomed the additional funding. He said: “This renewed funding is a recognition of the hard work and prayer put in over the last three years by hundreds of people from local faith communities supported by the national church and inter faith groups. That work has touched thousands of lives, strengthening the fabric of our society. We have heard some great stories from Near Neighbours over the last three years and we look forward to many more”.

Near Neighbours was originally targeted in 4 areas: the M62 ‘mill towns corridor’ (Bradford, Burnley and Oldham); Leicester; and selected boroughs and wards in East London and Birmingham. More here.