A new minister to business 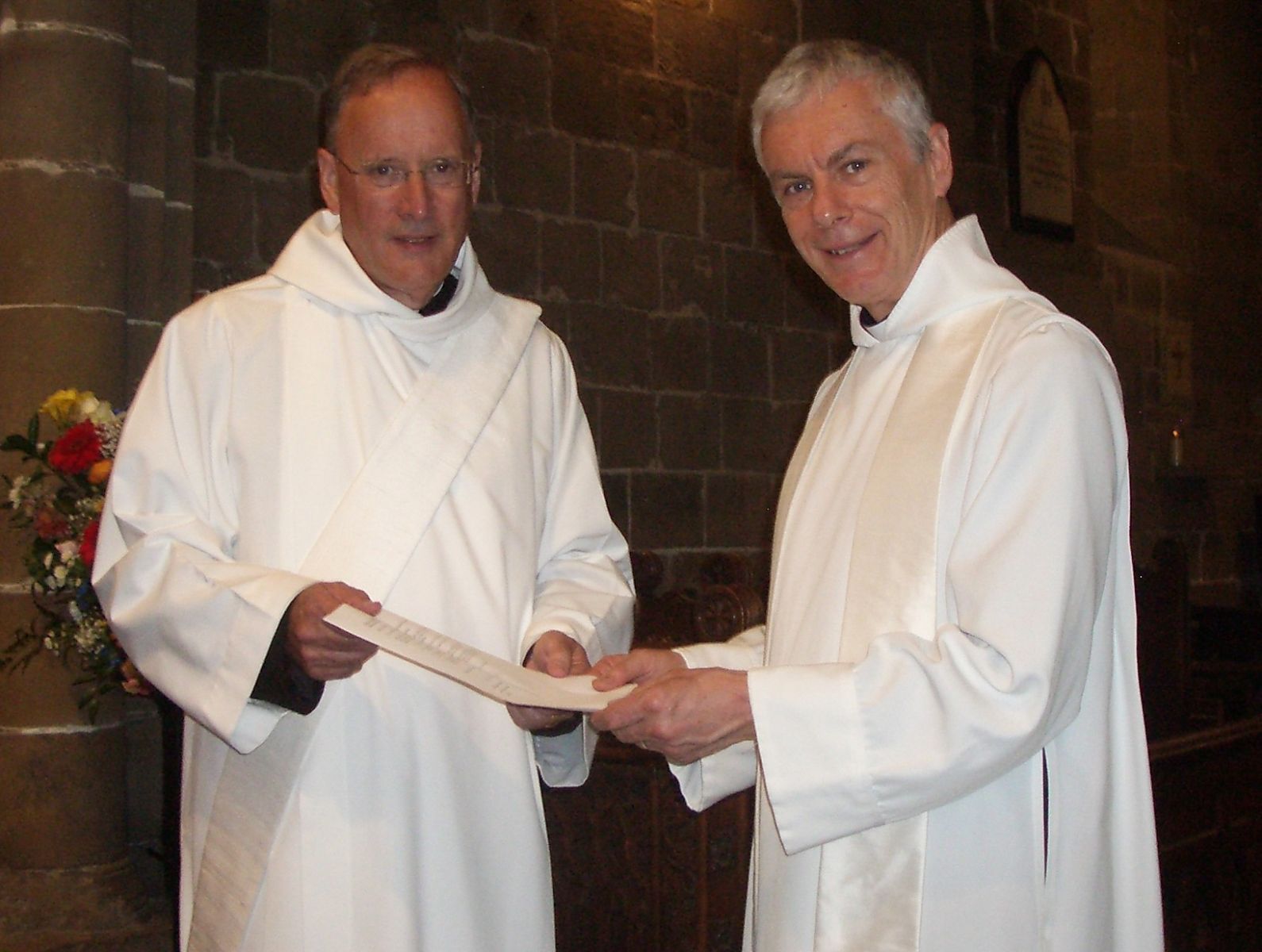 The Revd Ian Johnston has been commissioned as Minister to Business in Leeds – a role in which he’ll develop church involvement in the business life in Leeds.

The Leeds City Region is the UK’s largest economy outside London, and Ian, who entered ordained ministry after a career in management and business, believes the church needs to be visible amongst the businesses of the city, supporting and coming alongside those who are in often stressful environments.

Ian says, “I’m a Chaplain to Business, based in the city centre, meeting and having conversations with people, and I also support Christians at work. Many Christians feel on their own and really appreciate fellowship and support as they seek to be salt and light in the business world.”

The other aspects of the role include helping church leaders to engage with people of influence in businesses and city institutions and supporting parishes. Ian adds, “That might mean encouraging congregations to support business people in the church and recognizing their work as a valuable ministry. But it’s also about helping churches engage with the businesses on their doorstep. Many small businesses are based in homes, where it can be very lonely, especially when work dries up. “

As well as working six days a month in the city, Ian is also NSM curate in Adel and Ireland Wood. Ian has already begun his role in the city (which was originally established by the Revd Rob Hinton). He says, “I’ve spent the last few months meeting and getting to know people and everyone’s welcomed the Church’s interest in what’s going on in business in Leeds. They also recognise the support that the Church can offer, which for me means making evident the love of God”.