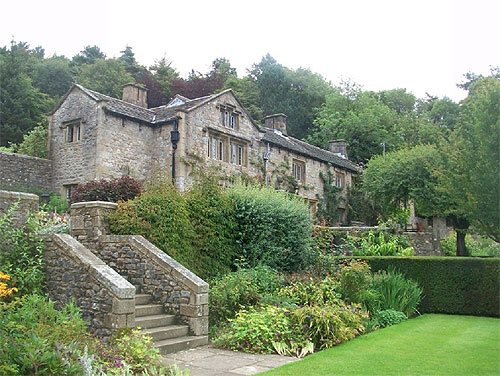 A new warden has been appointed for the diocese’s only retreat house - Parcevall Hall in Appletreewick in the Yorkshire Dales. 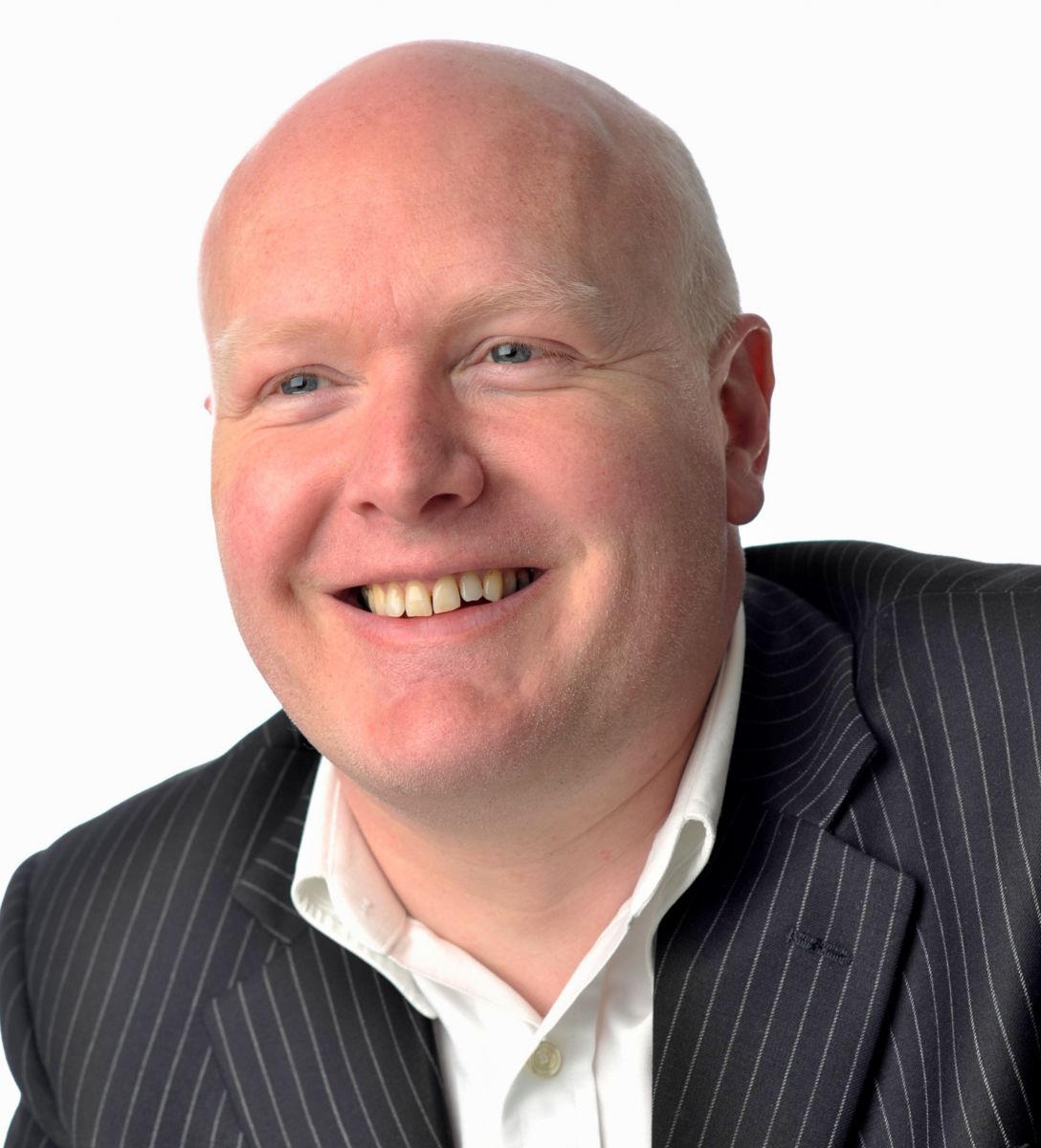 James Richards has spent most of his career as a surveyor and business adviser to the hospitality industry. He was brought up in Harrogate, and worships at St Michael’s, Littlethorpe and Ripon Cathedral where he’s also a member of the PCC.

James says, "When I saw the job description for Parcevall Hall, I felt it had been written just for me. I feel honoured to take on the stewardship of this very special place and to be entrusted with building on its continued success for the future."

James takes over in December from the current warden, Bev Seward. Debbie Child, Chief Officer for the Diocese, says, “Bev Seward has put Parcevall Hall on a firm financial footing and taken it from strength to strength, so we have a lot to thank her for. I’m delighted that James Richards can now carry that work on, and I’m sure that under his leadership Parcevall Hall will continue to be a well-loved place of refreshment and renewal.”

James is married to Ruth and, with their rescue Briard, Barney, they relax by exploring the Yorkshire Dales. James’ various charitable activities include reading for Harrogate & District Talking Newspaper for the Blind, and he has previously set up a Furniture Aid project and jumped out of an aeroplane at 10,000 feet.