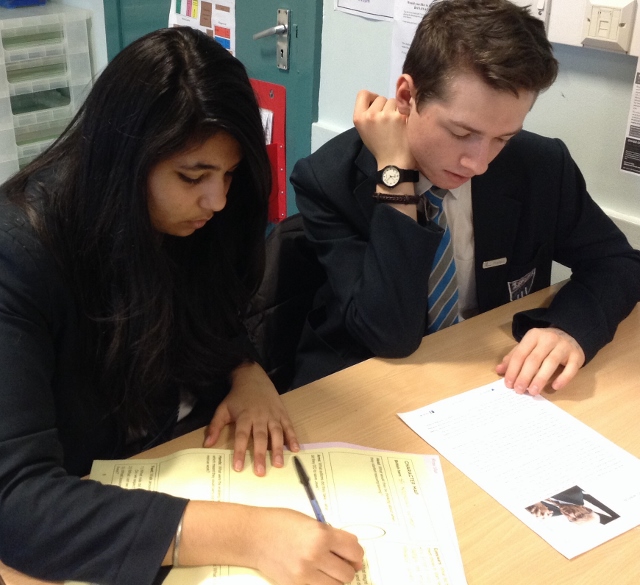 This week, on Holocaust Memorial Day, students at Abbey Grange Academy spent a thought-provoking day, both remembering those lost and being inspired by stories of love and self-sacrifice. 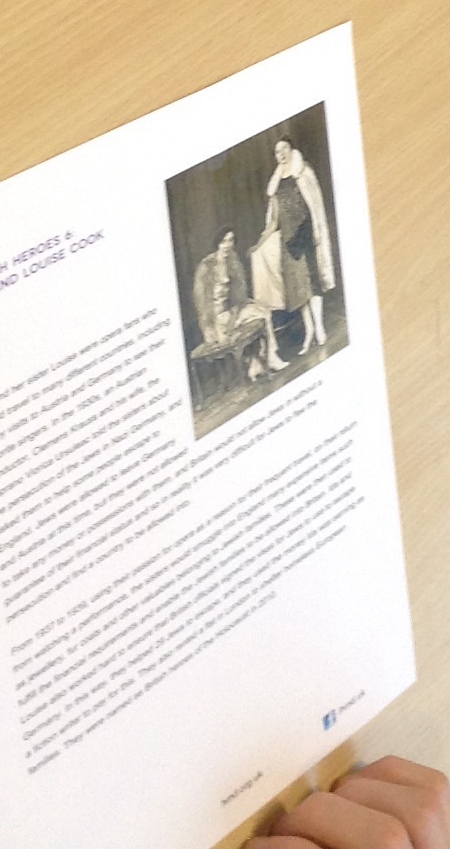 Chaplain Kay Brown said, "We heard the story of Holocaust survivor Ivor Pearl, who survived being sent to Auschwitz at the age of 12. The questions he posed, such as ‘what has the world learned?’ and ‘how would I have behaved if I were a Gentile?’, challenged the students to think how this applied to their own lives.

"Year 11 students considered other genocides in Rwanda, Bosnia and Cambodia. The sheer scale makes it difficult to take in so we also looked at the stories of British Heroes of the Holocaust – people who took risks to save others. From Sir Nicholas Winton rescuing Czechoslovakian children to Frank Foley, a spy in Berlin who helped around 10,000 Jewish people escape, these powerful stories evoked thoughtful responses from the students, such as: ‘The people who put their lives on the line for people they didn’t know are strong, courageous and deserve to be recognised’ and, ‘even when all hope is seemingly lost, there is always hope and people willing to help’." 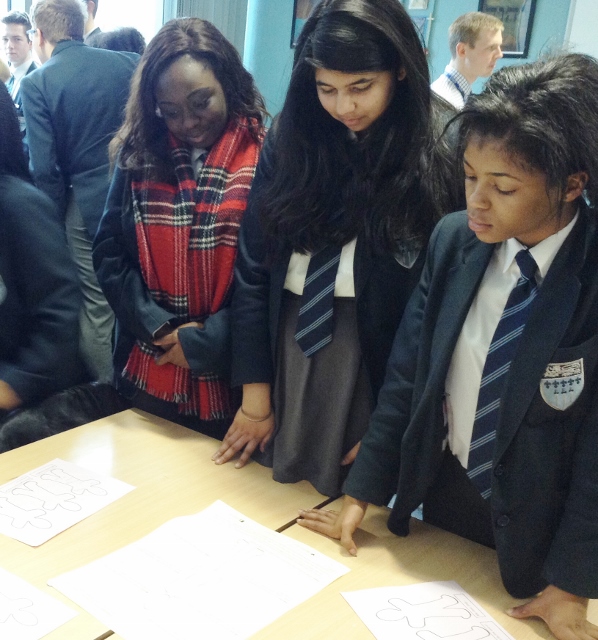 Students were also challenged to consider their response to contemporary situations. They said: ‘I now know that it's really important to not stand by, and to make sure that everyone tries their utmost to end suffering, even if it's just a small gesture'; ‘My next step is to be aware of someone who may need my help and to act.’

Kay adds, "What may have seemed a difficult day became positive and hopeful as when faced with overwhelming horror, students also saw the resilience of the human spirit. By refusing to stand by, these inspiring people challenge all of us to respond to the issues around prejudice and injustice. It was a very thought provoking day for staff and students alike."