Remembering war: Schoolchildren star in film about our poppy planting together

With just four weeks to go to Remembrance, children at one of our church schools feature in a film for the Church of England to remind us of how planting poppies together and thinking about those big themes of war and peace, sparked off lots of creative work and thought. 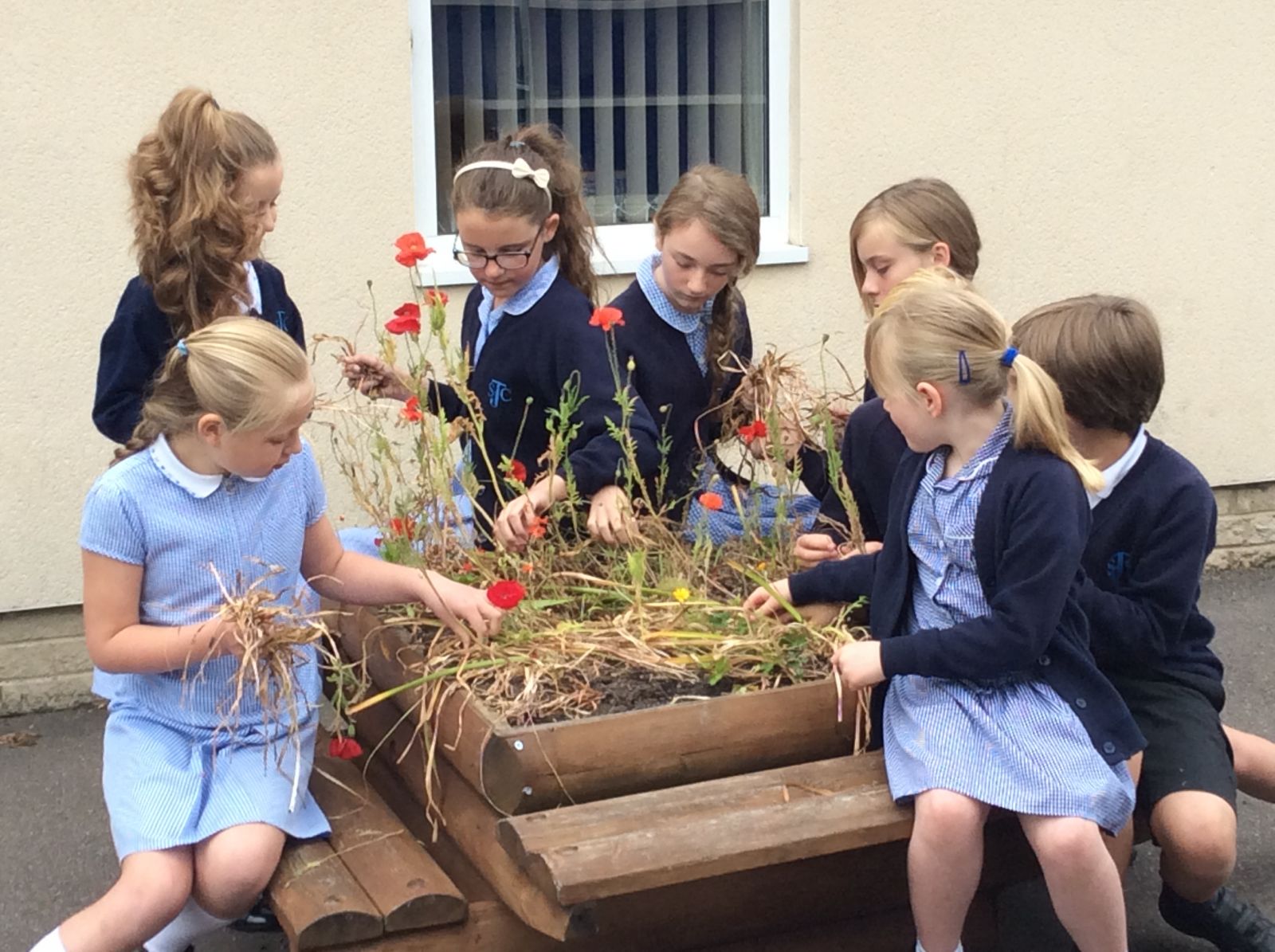 The film tells the story of how the children from St John's CE Primary Academy, Clifton, Brighouse got involved in a whole host of different educational activities inspired by the poppy planting campaign to mark the centenary of WW1 in 2014 and the free educational resources we commissioned to share among our schools and the wider world. 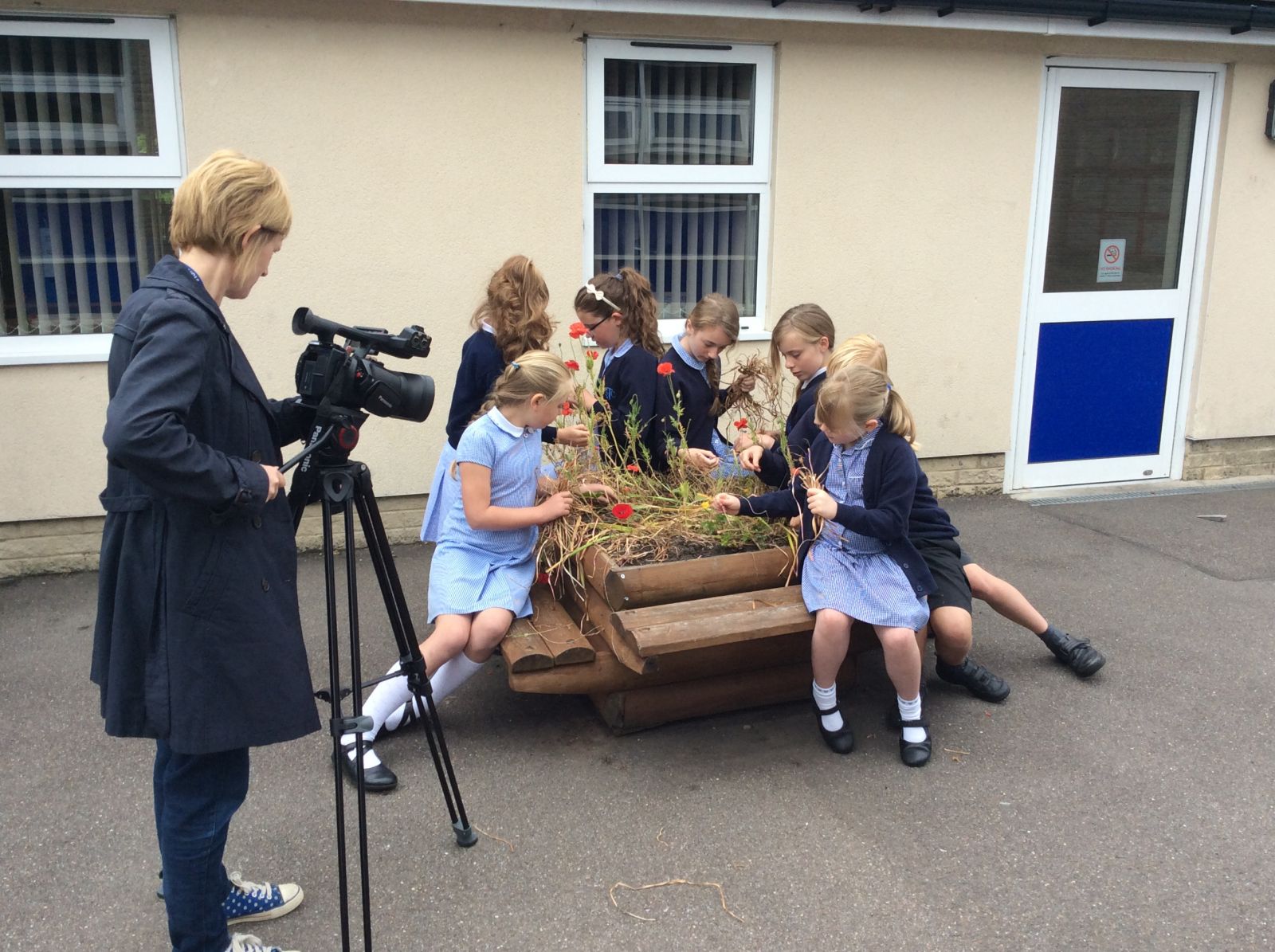 Principal, Helen Lever, reveals how the children found the old school log from those four years of the WW1 which painted a picture of a very differnet life for the schoolchildren at that time. In the log it was noted that one teacher had time off to say goodbye to her husband who went away to war. The children were so worried he might not have come home from the war that they decided to find out for themselves and went to read the names from village war memorial - and happily discovered his name was not among them.

The school brought in an artist in residence for a week and every child produced a piece of art work which was framed and became part of an exhibition to which all parents and friends were invited to help raise money for the Royal British Legion.