A church school in North Yorkshire is combining school dinners with religious education through an innovative community project to involve older people by inviting them to enjoy a school lunch and worship.

‘The Marvellous Mid-Week Feast’ is  taking place at  North Stainley Village Hall, near Ripon  on March 9th.  Local people are being invited to come along with a tempting poster which reads ‘Our school dinners are delicious and fantastic value!” The menu includes roast pork, apple sauce ,gravy, roast potatoes among the choices on offer. Following the delicious hot meal, anyone who comes is invited to share with the school in a service of Holy Communion which the pupils of North Stainley Church of England Primary School will help to lead.

Curate and a school governor, Revd Nick Morgan, says the idea began as a way of balancing the books for school dinners. But it soon developed into a pastoral project inviting older people who live on their own to come along. “Having a communion service afterwards is partly to give Year 6 children experience of traditional Liturgy and to link in with a target of increasing knowledge of Holy Communion.” 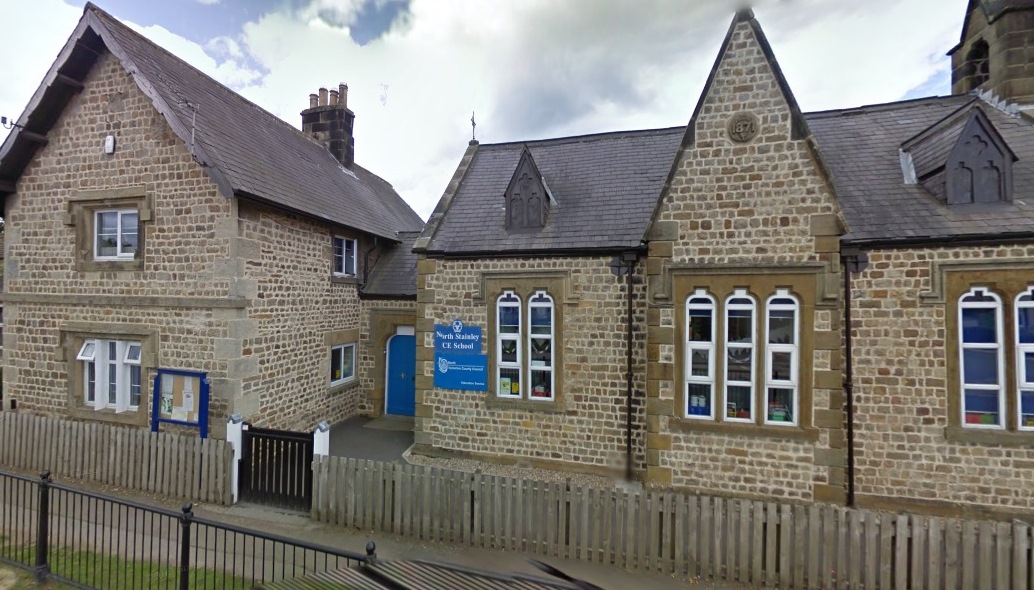