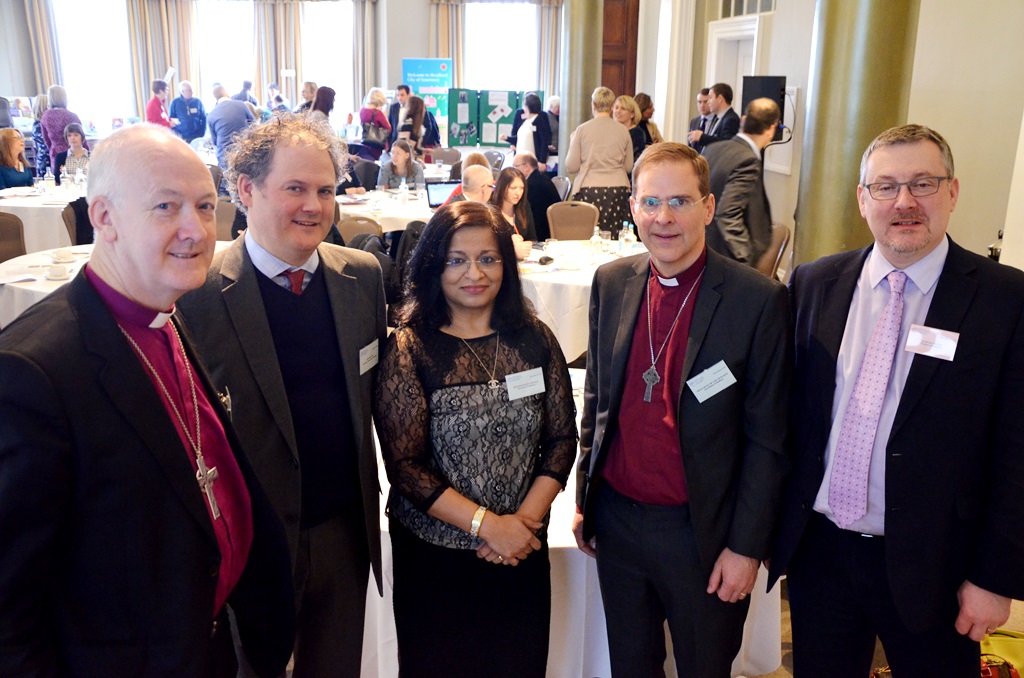 Around a hundred head teachers from Church of England schools across the diocese have been meeting in Harrogate for a conference on the governments often controversial British Values requirements for schools.

Keynote speakers at the conference, ‘Whose Values? Responding to the British Values debate in Church Schools’, were Professor Mona Siddiqui, Professor in Islamic and Interreligious Studies at the  University of Edinburgh (pictured centre), the Rt Revd Dr Toby Howarth, Area Bishop of Bradford (second from right), and Dr Bob Bowie, Principal Lecturer of the School of Childhood and Education Science at Canterbury Christ Church University (second from left). Pictured with them are Bishop Nick Baines and Richard Noake, Diocesan Director of Education.

In June 2014, the then Secretary of State for Education, Michael Gove, announced that schools would be required to promote British values, and  regulations have since come into force. Schools must now actively promote the fundamental values of democracy, the rule of law, individual liberty, and mutual respect and tolerance of those with different faiths and beliefs. 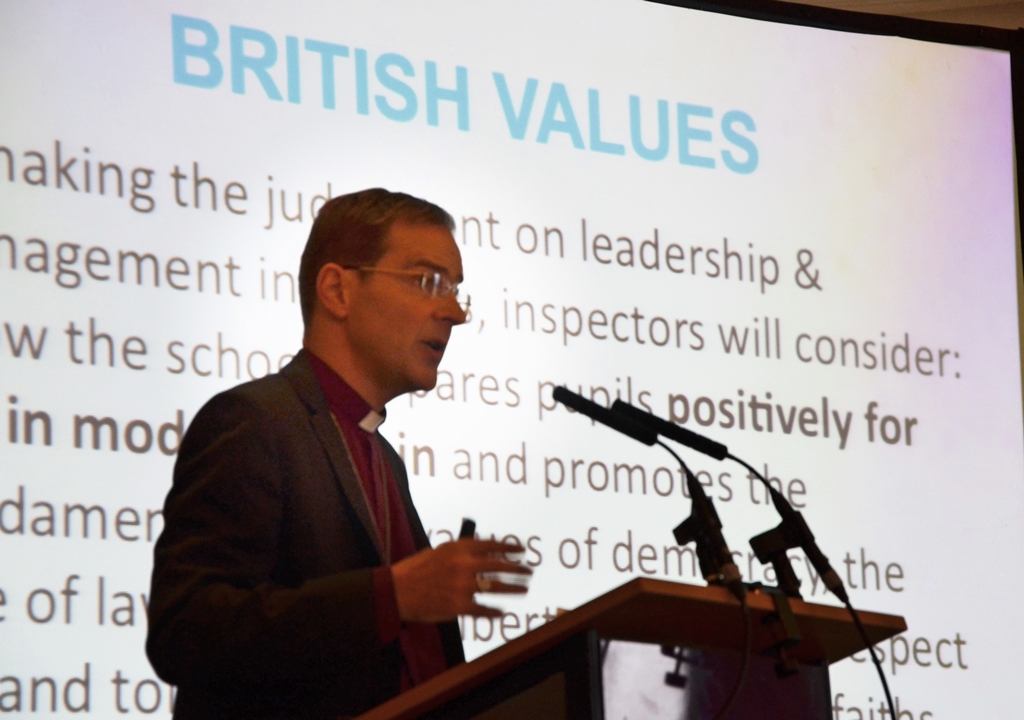 Diocesan Director of Education, Richard Noake, said the new Ofsted framework demanded that head teachers demonstrate how British Values are being taught in their schools… “It’s been a very short period of time for head teachers to get their heads round ‘how do we as schools deal with the British Values debate – and where do those British values sit within a church school context?’

“The Conference”, he added, “ is about giving head teachers the  opportunity to think more deeply  … about what do British Values mean for us in church schools.”

In his keynote speech, Bishop Toby Howarth (pictured right) said that the debate came out of a political context of national security and countering extremism but that, nevertheless, church schools could use the new framework positively. “This is a politicised and a difficult context … and as a society we are not used to talking about values …. So if the government comes up with these four values ‘out of the blue’ there is much more questioning of where these have come from and what the underpinning for them is.” But he added, “ In some ways this ought to be a gift for us in the Church of England and in our schools because we are able, much more clearly to be able to go back to where those values come from….The values we are talking about as Christians are rooted in the character of God – and we ought to feel at home in this debate.”

Bishop Toby said that the church needed to be un-cynical about “some very unhelpful wording”.  “Calling these ‘fundamental British values’ just makes it difficult…  These are a set of values that our nation, our government, has signed up to. That doesn’t mean that it’s an exhaustive list or that we cannot include other values in the ethos of our schools… We can criticise them but there are also useful and valuable things in here for our schools. “ 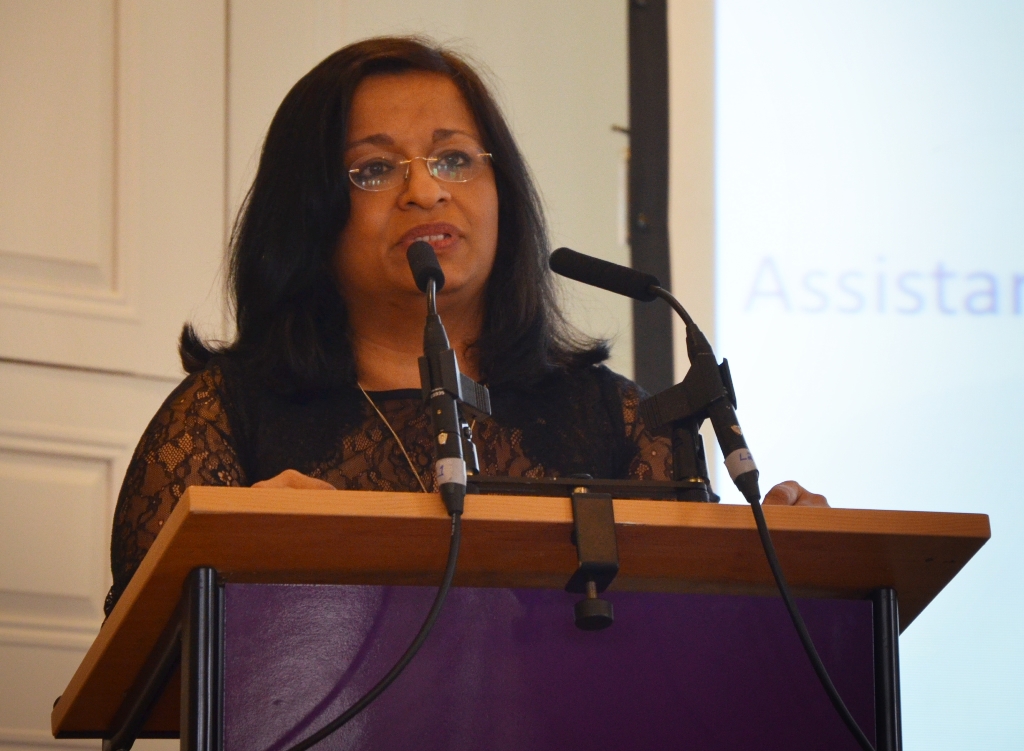 Professor Mona Siddiqui, coming from an Islamic background, also took a positive view of the debate. She said the values being laid down for schools could be found in most western liberal societies. But the challenge, she said, was how those values were passed on to “a sceptical and often uninterested target group in their late teens.”  Education, she said, “Has been more about information rather than ‘formation’  ... It may be true that today we are producing smarter kids, but I don’t think we are necessarily linking that smartness with wisdom and ethical ways of thinking about what is known as our ‘inner life’.  How we help people ‘think well’ goes back to teaching values”, she argued. 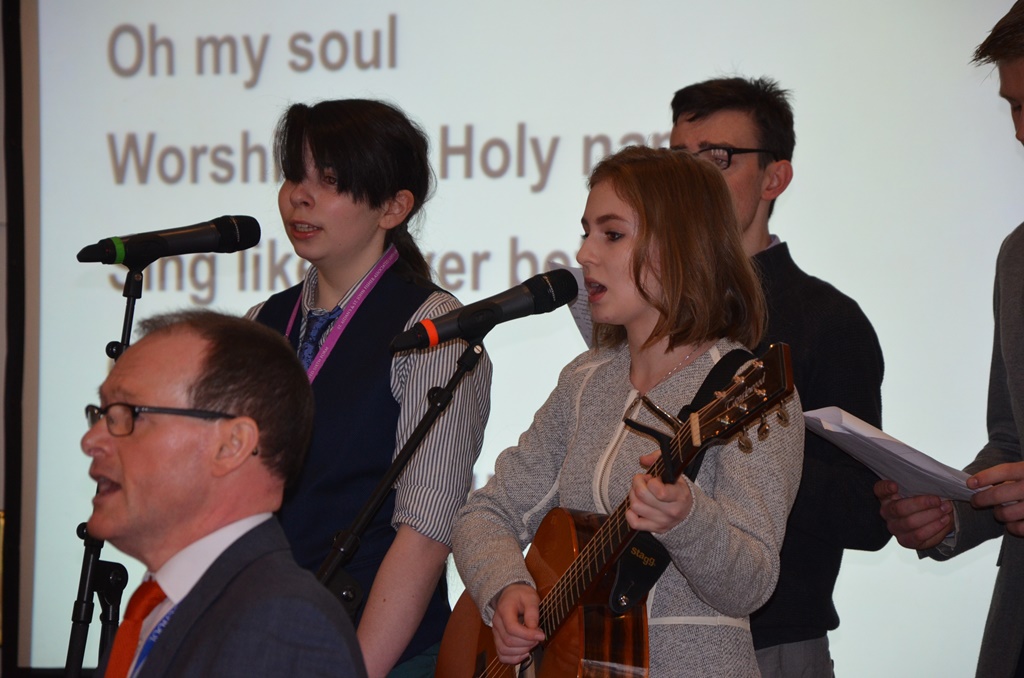