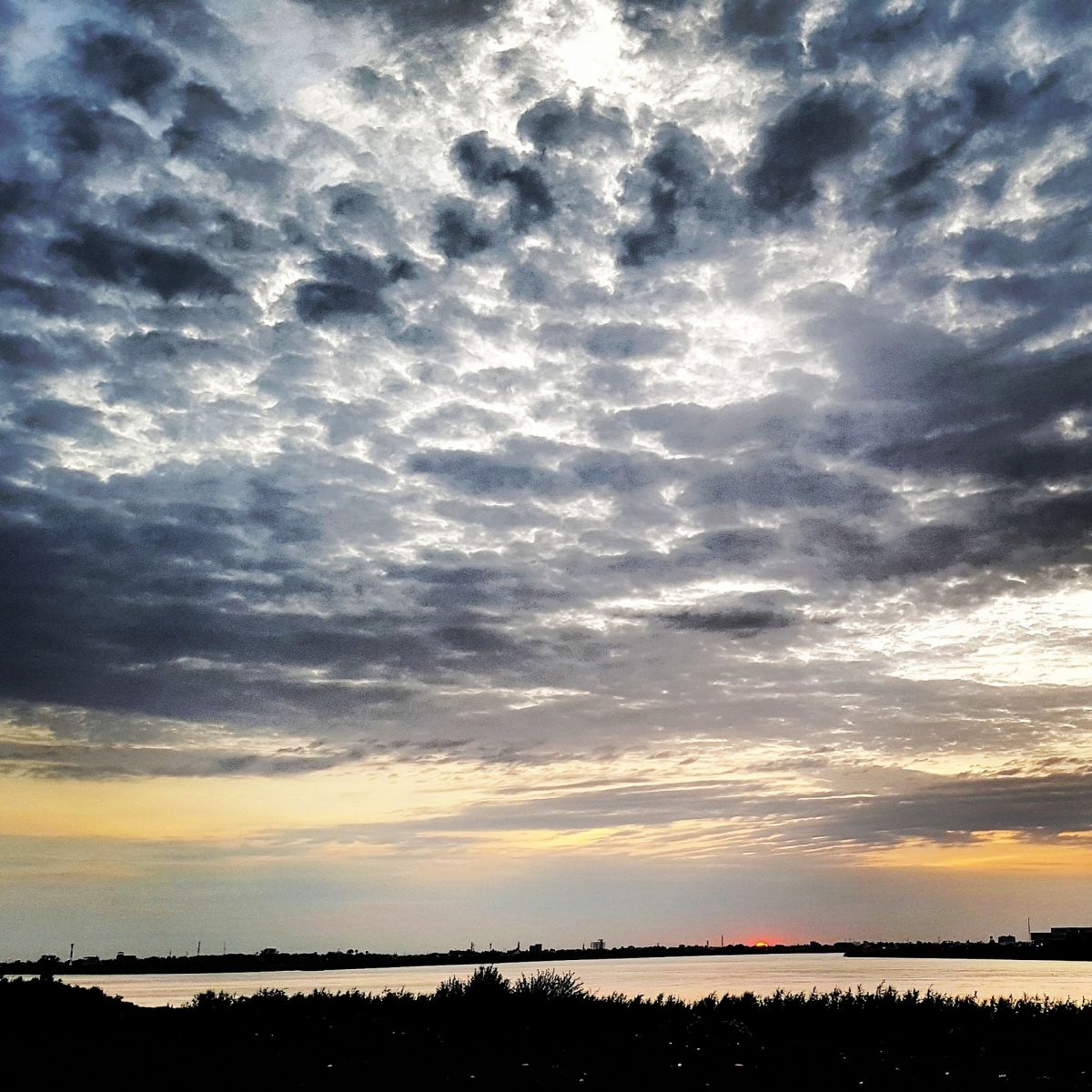 The Diocese of Leeds' Sudan Working Group is putting out a call for prayer for our brothers and sisters in Sudan, after the recent military coup in the country.

The group is calling for Saturday, October 30 to be a day of prayer and fasting in solidarity with those facing oppression in Sudan as a result of the coup.

The Sudanese military has arrested civilian political leaders, ended civilian rule and declared a state of emergency, after rising internal tensions in the military and civilian power-sharing council that has led Sudan.

In response there have been protests in cities across the country, with reports of violent responses from the military.

Word has come from the Most Revd Ezekiel Kondo, Archbishop of Sudan, via the Diocese of Salisbury, saying: “++Ezekiel’s concern, given that there is no news internally and the internet is virtually inoperative, is not only about the high risk of suppression of supporters of the civilian government by the military but the continuing shortage of food which can only get worse.

“Robert Fairweather, the UKSR (Special Representative) to the Sudans is or has been in the area in the past few days.

“The risk of the return of sanctions is also a real worry.”

To find out more about our link with Sudan please click here.