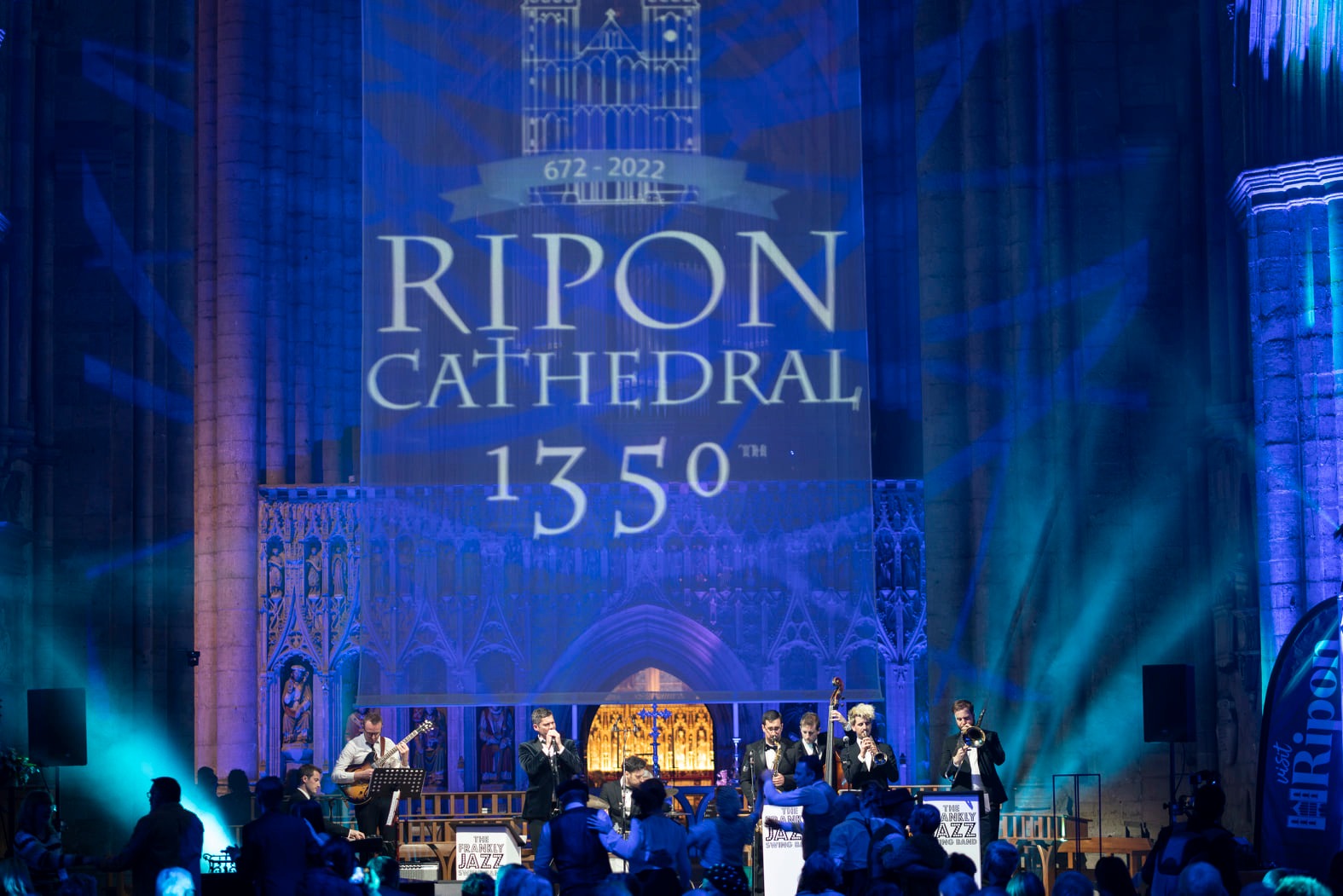 St Wilfrid's founding role in creating Ripon Cathedral 1,350 years ago is being marked with celebrations that saw more than 2,000 visitors to the historic building in the opening weekend. 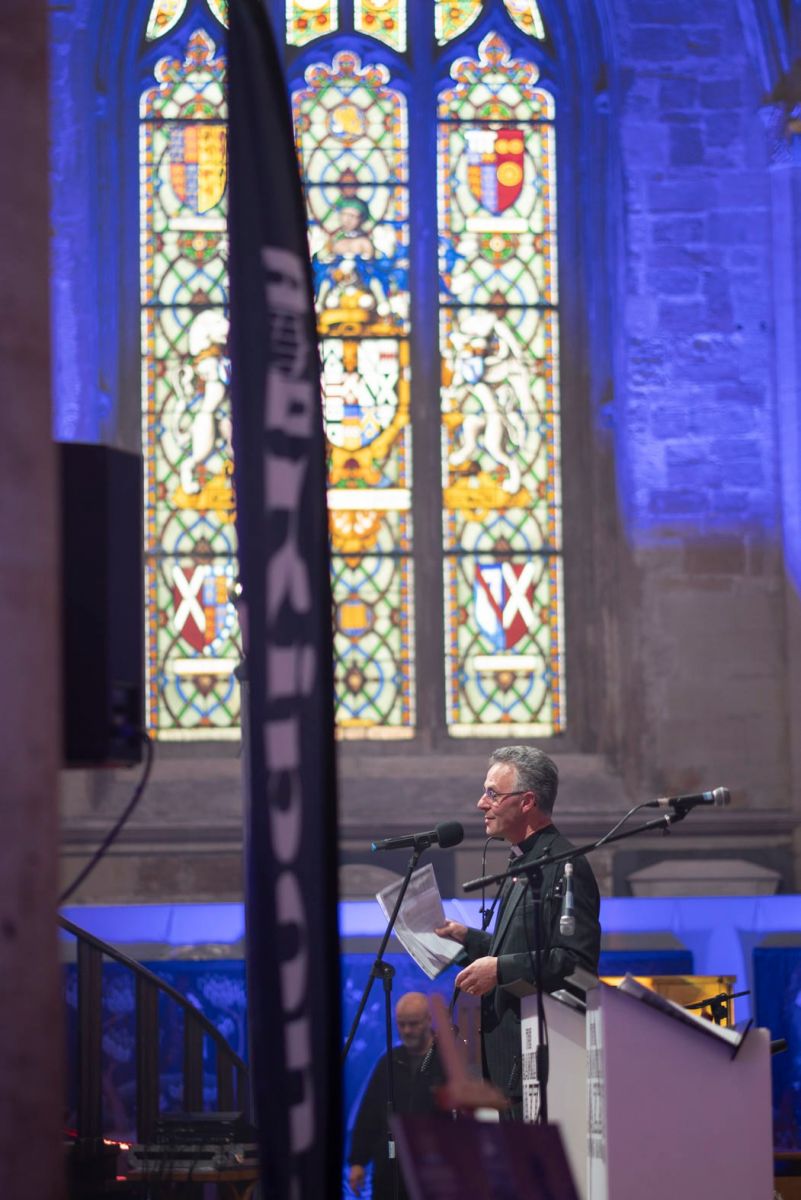 Dean John led the welcome to friends and newcomers to the specially-decorated church, which has been a place of worship since 672.

The Anglo-Saxon Crypt is all that remains of Wilfrid’s original basilica church, but this remarkable space is the oldest building of any English Cathedral.

Even more remarkably, the crypt is still in use today as a place of prayer and reflection.

Wilfrid’s passion was to lay strong foundations of the Christian church in the Pagan Anglo-Saxon kingdoms, and he became one of the most influential and pioneering leaders. 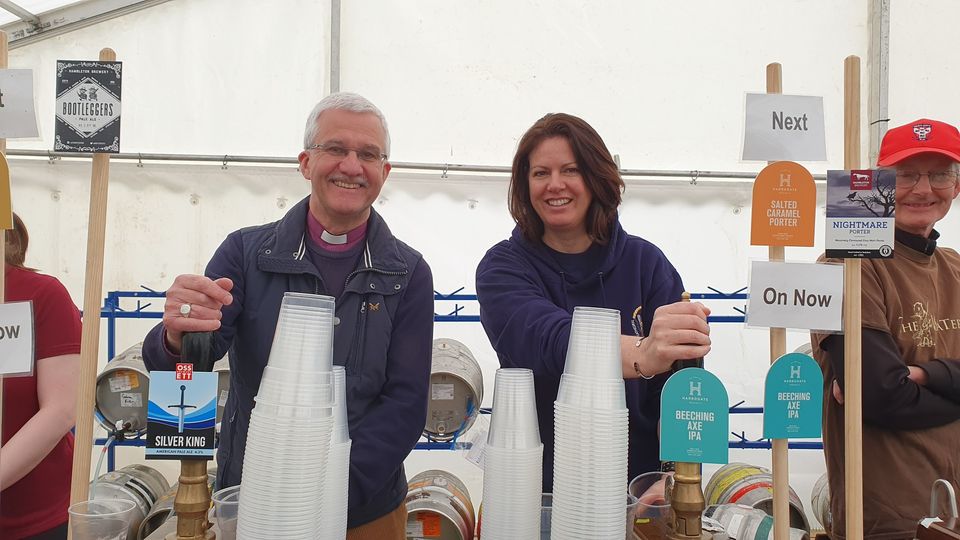 And people's ongoing love of the cathedral was evident in the numbers who attended the start of anniversary celebrations, and - in a rather less sacred way - high attendance at its Bank Holiday Monday beer festival!

A what's-on guide to upcoming events may be read here