A Christian group working in schools across Calderdale is shortlisted in a national awards ceremony which will take place at the Palace of Westminster later this month. 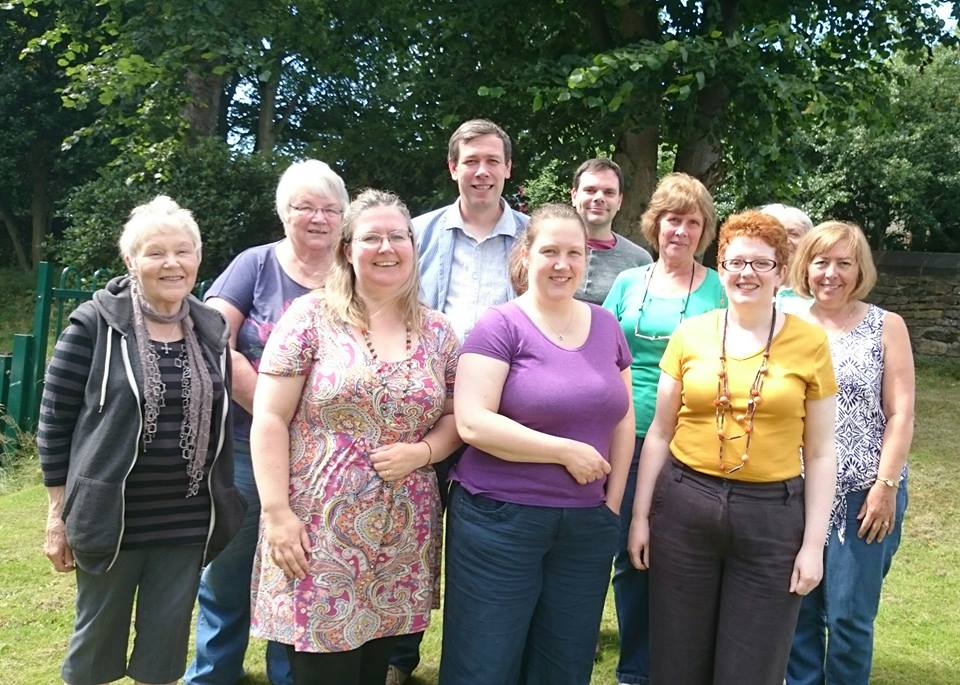 The 2016 Inspire Awards aim to celebrate the work of Christian based organisations and individuals as they carry out social action and aim to bring change to the wider community. Christian Initiative in Calderdale Schools (CICS) is shortlisted in the Children and Youth Initiative category, with the winner announced at an event in the Houses of Parliament on Thursday 24th November.

CICS was launched in 2003 as a millennium project of Churches Together in Halifax. It works in around 80 Primary and Secondary schools across Calderdale with a team of 5 workers and over 40 volunteers. As well as taking assemblies the team participate in lessons such as alcohol and safety, budgeting, asylum and human trafficking, fairtrade, coping with bereavement and discussions on faith and spirituality. The group also distribute Its Your Move books to most of Calderdale's school leavers as they make the transition from Primary to Secondary school.

Russ Bravo, editor of Inspire Magazine who sponsor the awards, comments, "The Inspire Awards are all about celebrating the great work done by unsung local heroes, making life better for their communities, and motivated by their Christian faith. It’s a joy to discover all the amazing stories of ordinary people doing extraordinary things, and CICS thoroughly deserve placement in the top two in their category. We look forward to hearing more at our event in Parliament!” 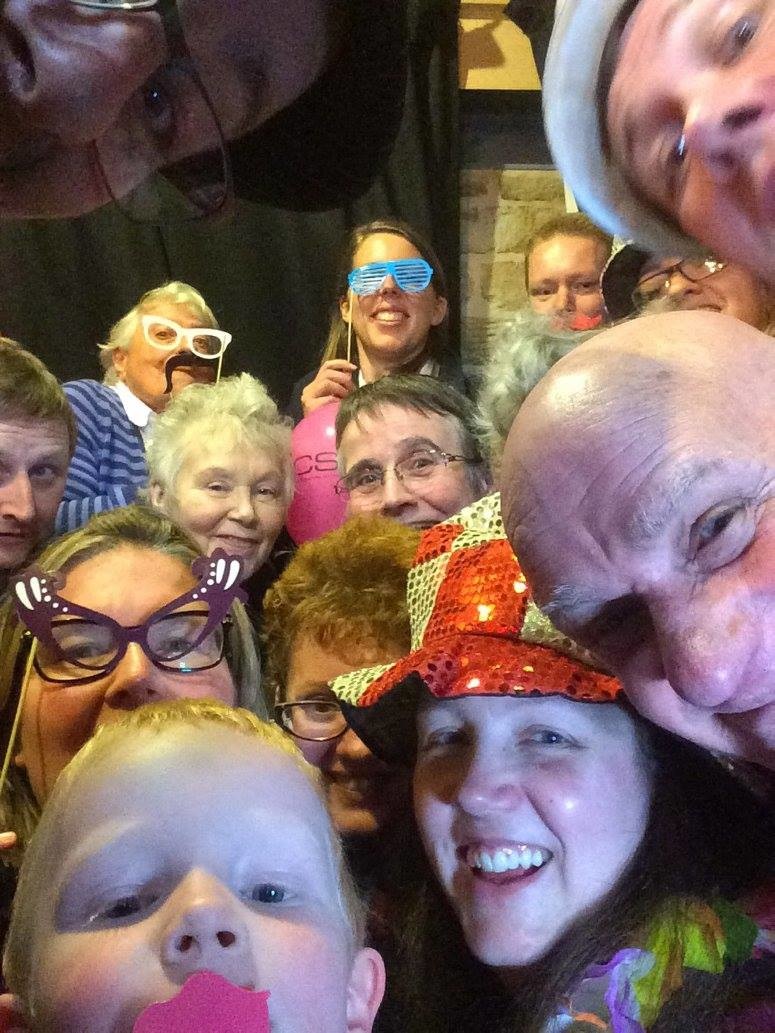 Neil Harris, one of the CICS Secondary School workers, said, "It is a real privilege to serve the local schools of Calderdale in so many diverse ways and this nomination honours the long term contribution  by our supporters, volunteers and staff in this region. It also reflects the  the good partnerships we have with these schools."

The awards event will be attended by several Members of Parliament and national church leaders.

More information on the work of CICS can be found at www.cicscalderdale.org.uk