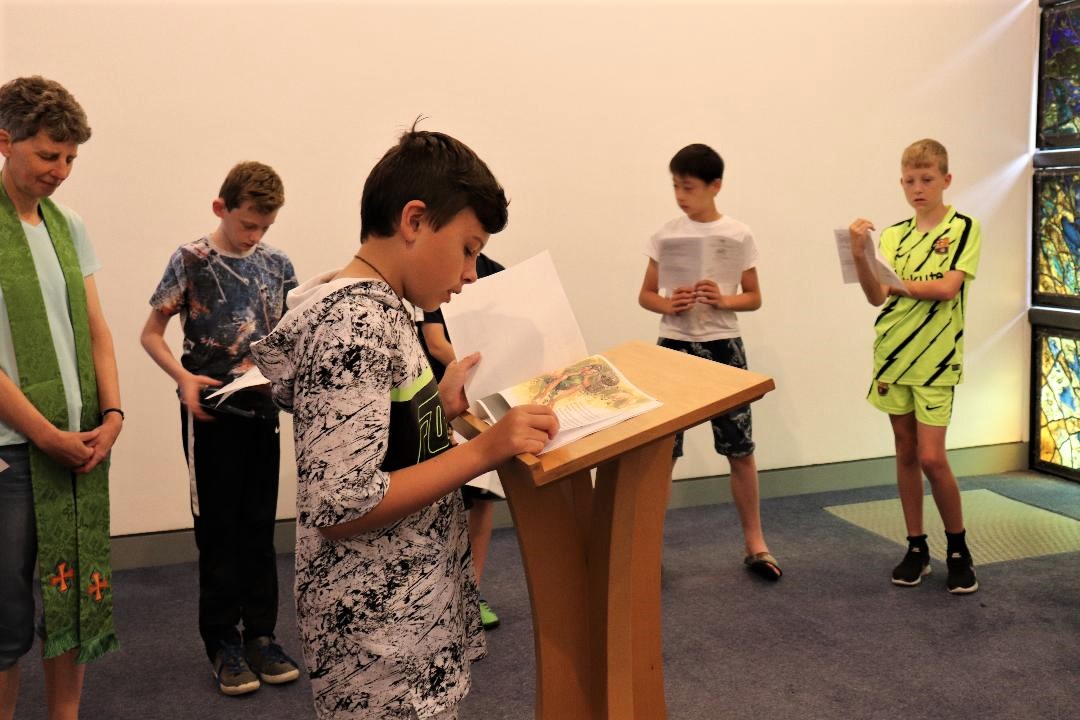 Keen young photographer Sophia Higgins has captured a Christian Summer with images of a youth group trip to Bridlington. 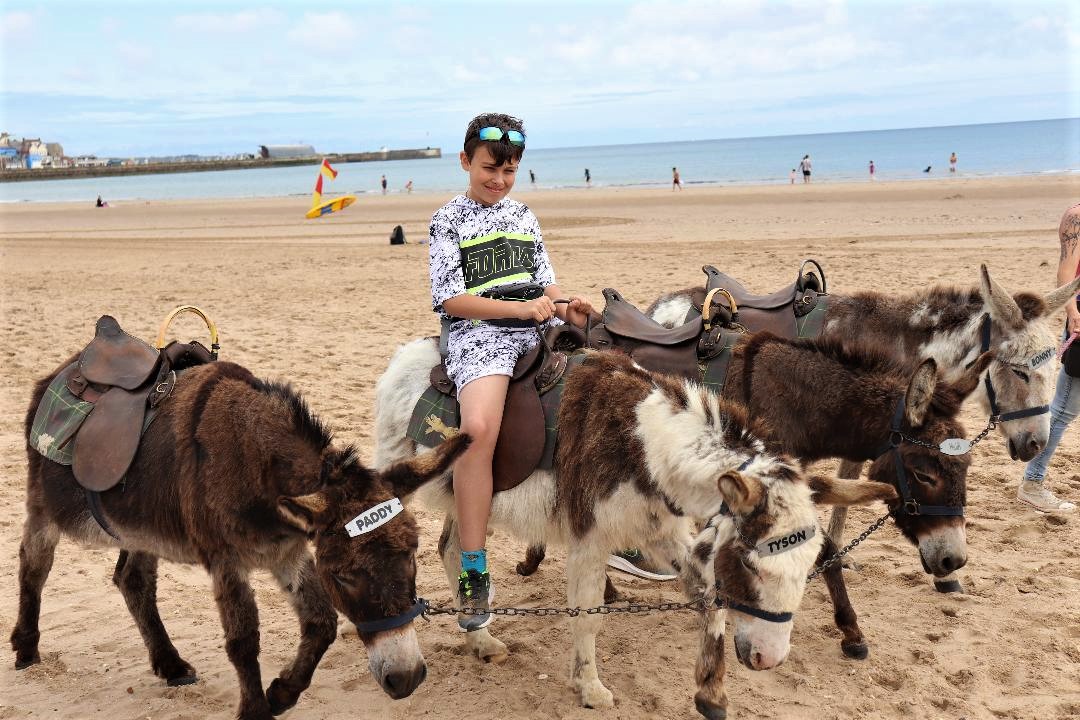 Sophia, aged 14, was on a weekend retreat with St Mary’s, Whitkirk youth group, known as FISH, and led by their vicar Revd Matthew Peat and assistant curate Alison Battye.

They stayed at Emmanuel Parish Church, Bridlington and the first photo shows FISH member Aaron Fleet doing a reading with the rest of the group,

The weekend included an evening service and team building fun and games in the church and on the beach, said Sophia.

“We were all shock as we were in the middle of a volleyball game and saw Aaron trotting down by the beach, we just had to capture the moment on camera.”

Revd Alison said FISH started over two years ago, with Sophia as one of the original seven members.

“She has grown into part of the leadership team - and as our previous photographer has left for university, she's taken over that role.

“Sophia’s also part of the serving team at St Mary's and on the reading rota - a real asset to the church,” Alison said.

Each year FISH has an overnight residential involving a trip to the seaside. 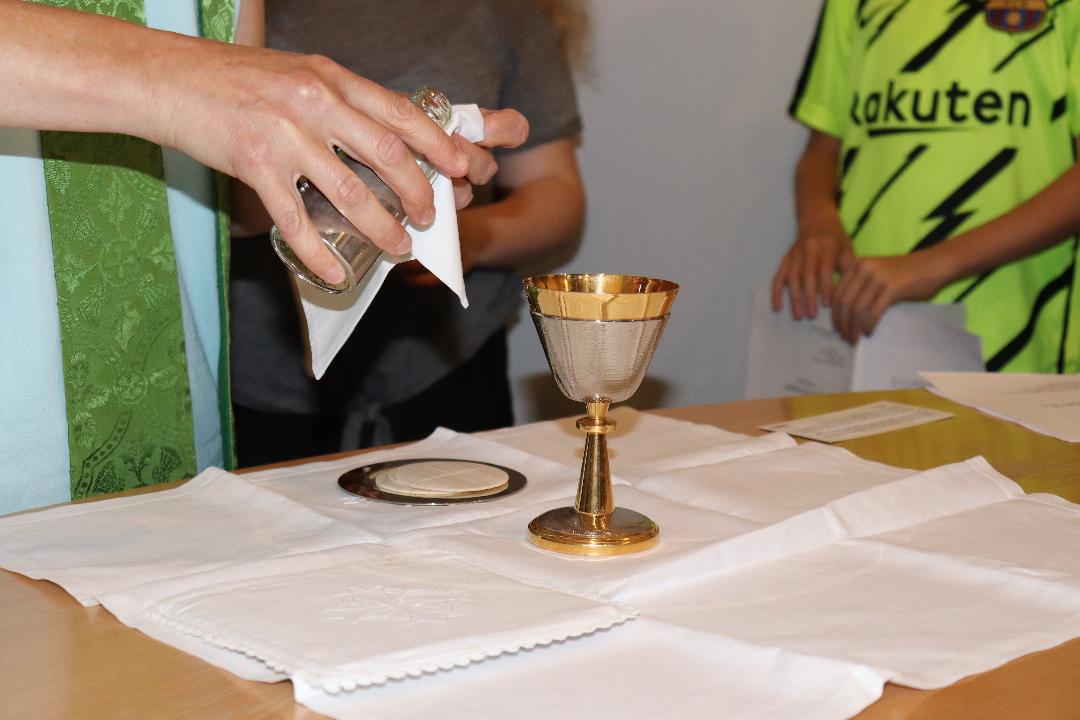 “This is almost beside the sea and they kindly gave us the run of their building for 24 hours.

“We arrived early on a beautiful Friday evening and went straight to the beach for our annual sand castle competition.”

The weekend also included a Eucharist and times of prayer and reflection.

Revd Alison has now left St Mary’s to become the Rector of Adel.