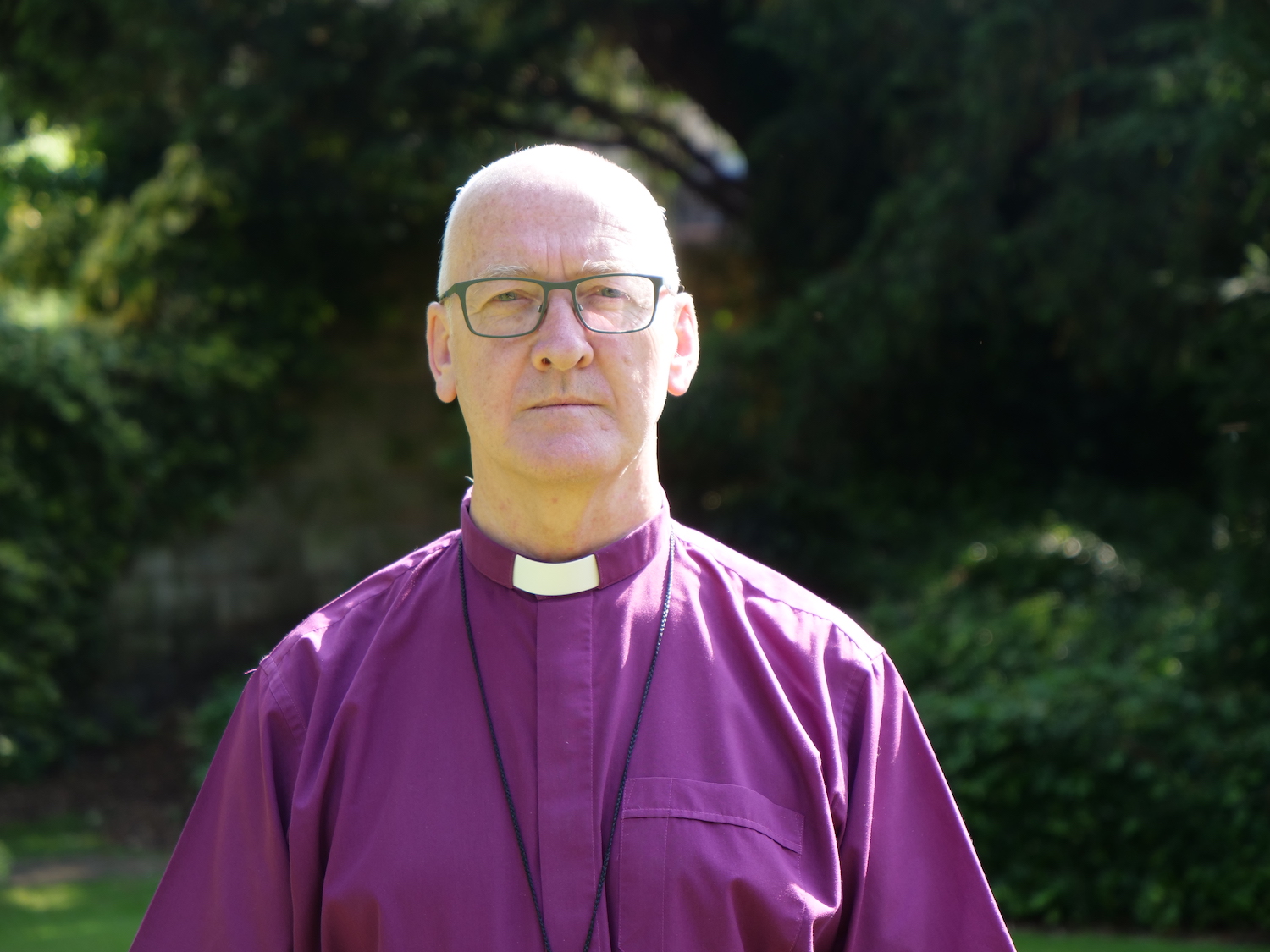 “Every person matters, as we are made in the image of God”, Bishop Nick has written powerfully about the tragic deaths in the Channel of those trying to reach the UK.

Please find below his script for Thought For The Day on BBC Radio 4’s Today programme, broadcast on Thursday, November 25.

Bishop Nick said: “I was on a train back from London to Leeds last night when I caught up with the news that some people had drowned in the Channel while trying to reach England from France. By the time I got home the number had risen to over twenty and a song of lament was going around inside my head.

"Some years ago the Canadian songwriter Bruce Cockburn was in Afghanistan. He happened to be at Kandahar Airport as the coffins of fallen soldiers were taken on board an airplane for repatriation – that is, the return of the bodies to those who loved them back home. He wrote: “Each one lost is everyone’s loss, you see; each one lost is a vital part of you and me.” It is a hauntingly simple and beautiful elegy in the face of human mortality. It’s full of empathy for those whose world would now have changed for ever and whose grief would be unbearable.

"But, the point he makes is that if we don’t have our basic humanity in common, what is then left? This reflects the famous John Donne assertion that “No man is an island entire of itself; every man is a piece of the continent, a part of the main. If a clod be washed away by the sea, Europe is the less…”

"It seems that both Cockburn and Donne were able to penetrate through the dominant politics and positioning of their day and find the truth at the heart of it all – that whenever people die, a hole is left into which pour the tears of the bereaved. The difference between the fallen westerners in Afghanistan and the drowned easterners at Calais is that we label the latter, question their choices, and forget their identity.

"The French President, Emmanuel Macron, put it well when, recognising human solidarity, he offered first his sympathy to the families of those who drowned. This isn’t just a time for politics; rather, it is a time for digging deeper emotionally and being touched by tragedy. I don’t know the names or circumstances of those who have died, but their death changes the world.

"This goes to the heart of Christian faith when faced with tragedy and loss. The Judeo-Christian tradition begins with people being “made in the image of God” and, therefore, being of infinite value – a value that goes beyond their economic or utilitarian function. Every person matters absolutely – not just those we deem acceptable.

"Naive sentiment? Maybe. But, it also happens to go to the heart of what Christian faith refuses to negotiate.

"Each one lost in the Channel had a name, a history and people who loved them. God knows their name even if I don’t."