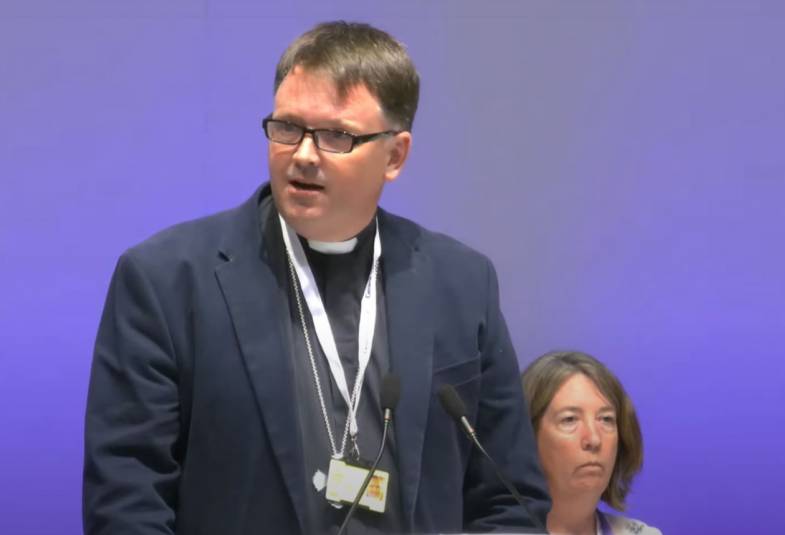 The Church of England’s General Synod has endorsed the national Environment Working Group’s plan to reach carbon net zero by 2030.

The Routemap to Net Zero Carbon by 2030 was published last month, and encourages cathedrals, churches, schools and theological education institutions to make changes to their day-to-day activities to reduce carbon emissions.

In February 2020, General Synod voted to adopt the ambitious target of 2030, and following a widespread consultation with parishes, dioceses, cathedrals, and the wider Church, the Routemap was drawn up by members of the Environment Working Group.

Included are explanations of simple changes which can be made, such as fixing basic insulation gaps or switching lightbulbs.

Introducing the motion, the Bishop of Norwich, the Rt Revd Graham Usher, the Church of England’s lead Bishop for the Environment, said: “The 2030 target is hugely ambitious, but the process is as important as the target.

“And I see it as a key part of our obedience to God’s call to be stewards of creation.

“The Routemap before you has been refined in consultation.

“It charts the territory into an unknown landscape, with the best knowledge that we currently have.

“But no doubt it will need to flex and adapt as the wider picture changes in the coming years.

“It focuses first on simple steps that every church community can take.

“Changing to LED lighting on a renewable energy tariff, reducing draughts, good maintenance - each has a part of how we live this out especially for our rural churches.

“As does heating people, rather than the angels carved on our church roof bosses.

“If we think of reaching net zero as a list of 10 things, eight of them are fairly straight forward and let’s work together on the other two.”

It came from a series of short films which show projects from across the country, ranging from heat pumps in rural Cumbria to solar panels in central London.

These films can be seen here.

“It’s been great to be able to share the good work going on in the Diocese of Leeds as part of putting the national plan together.

“There are lots of plans and activities going on that, hopefully, churches up and down the country can learn from, sharing knowledge and information so we can hit our targets.

The Net Zero Routemap can be found here.