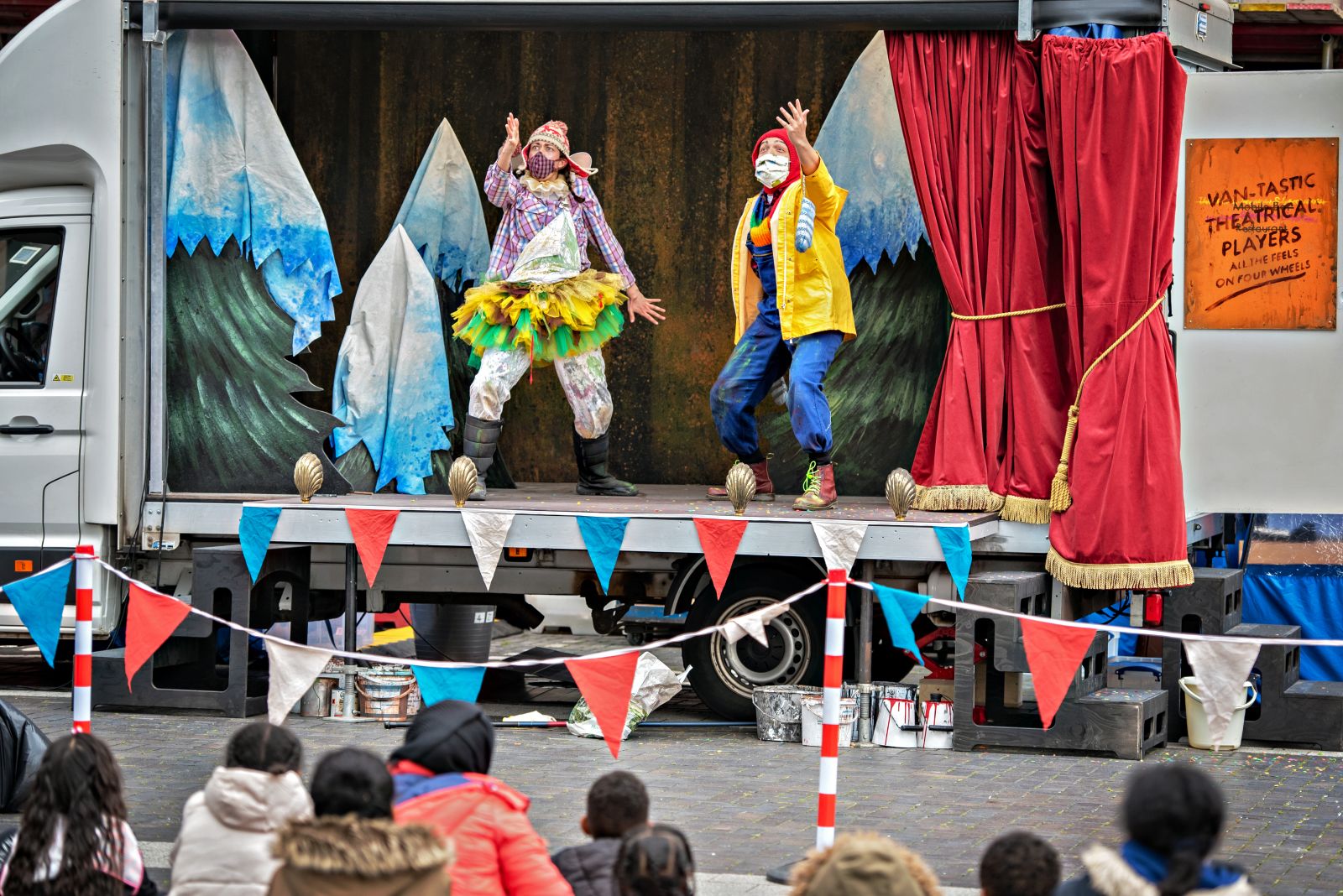 Leeds Playhouse are bringing a magical new family show to one of our Leeds Area churches as part of a city wide community tour.

Fairy Poppins and the Naughty Winter Ghost, a show commissioned by Leeds Playhouse to celebrate its 50th anniversary, is heading out on a tour of neighbourhoods, schools, care homes, community centres and village halls, including our very own Christ Church in Upper Armly on Friday, June 18.

Written by Robert Alan Evans and directed by Leeds Playhouse Associate Director Alexander Ferris, the show premiered in Playhouse Square on 27 May before hitting the road on a five week multi-venue tour of the city. 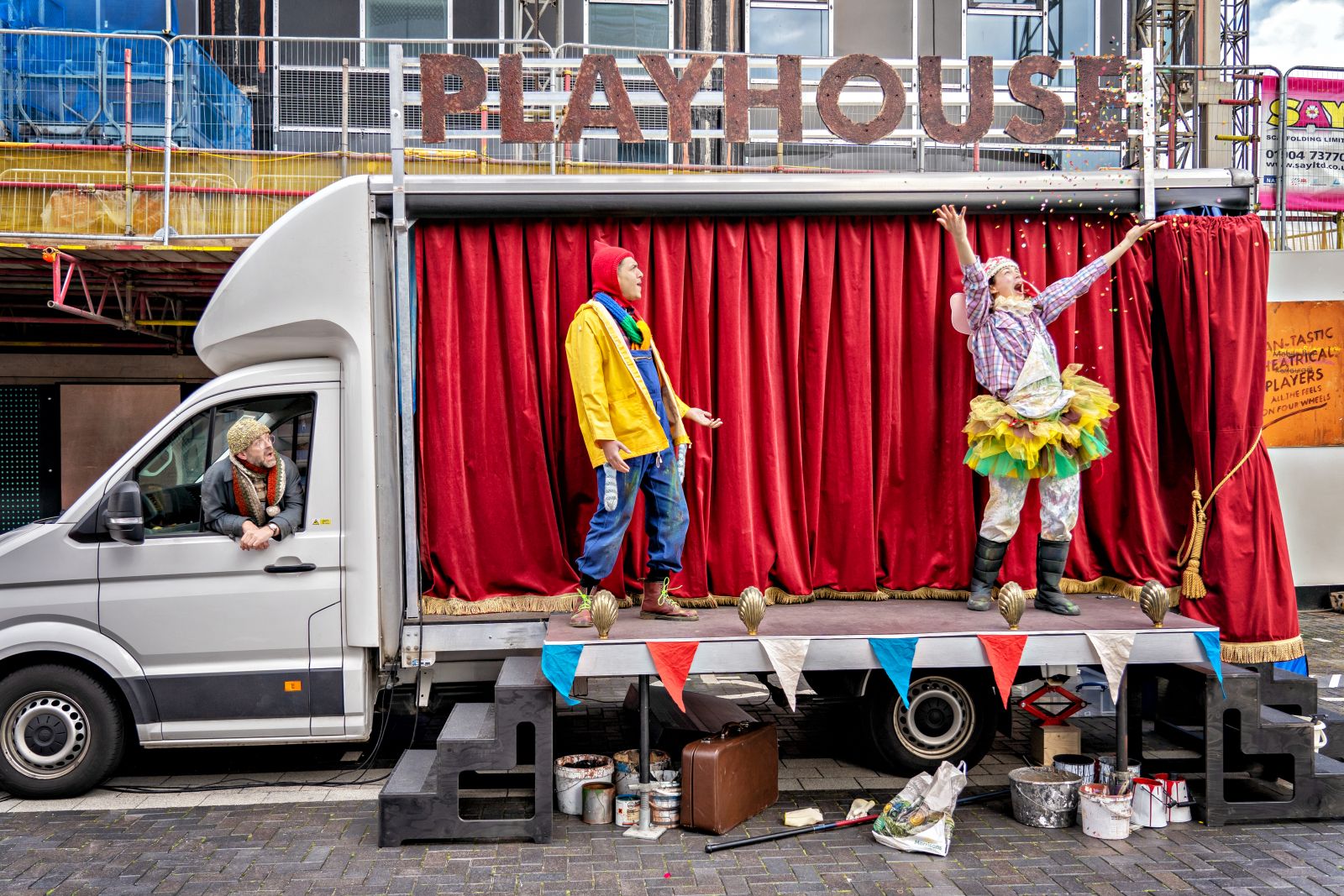 Describing the production, Leeds Play House said, “Families, schoolchildren, older people - everyone, in fact -  can enjoy this magical yet meaningful adventure safely as a trio of rambunctious players deliver the excitement of live theatre from the back of a truck.”

“Hilarious and a tiny bit spooky for scaredy parents (a lion roars softly more than once), Fairy Poppins and the Naughty Winter Ghost is performed by three storytellers - Henderson, Brown and Wallis – with a tall tale to tell about an 800 year old forgotten fairy and a brave(ish) child called Freddy who tries to save spring from the freezing clutches of a naughty ghost.”

“Packed with music, magic and very bad jokes, it’s a show with hope at its heart.”

For more information about the show and to book tickets go to leedsplayhouse.org.uk or call the box office on 0113 213 7700