Mark Waddington passes the baton at Wellsprings Together 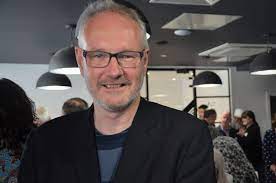 The Director of Wellsprings Together, Mark Waddington is moving on from his role and the Rt Revd Toby Howarth, Bishop of Bradford has thanked him with the following tribute:

“Following discussions at Diocesan Synod last year, the trustees of Wellsprings Together have been working to refine our vision, putting at the heart of our work the resourcing of parishes for their community engagement in social action.

“Mark Waddington, as the founding Director for Wellsprings Together, has led the joint venture with the Church Urban Fund through a challenging period as we launched in 2019 and broadened our reach across the Diocese. With a new staffing structure in place, Mark has just moved on from his role at Wellsprings and the Diocese of Leeds. 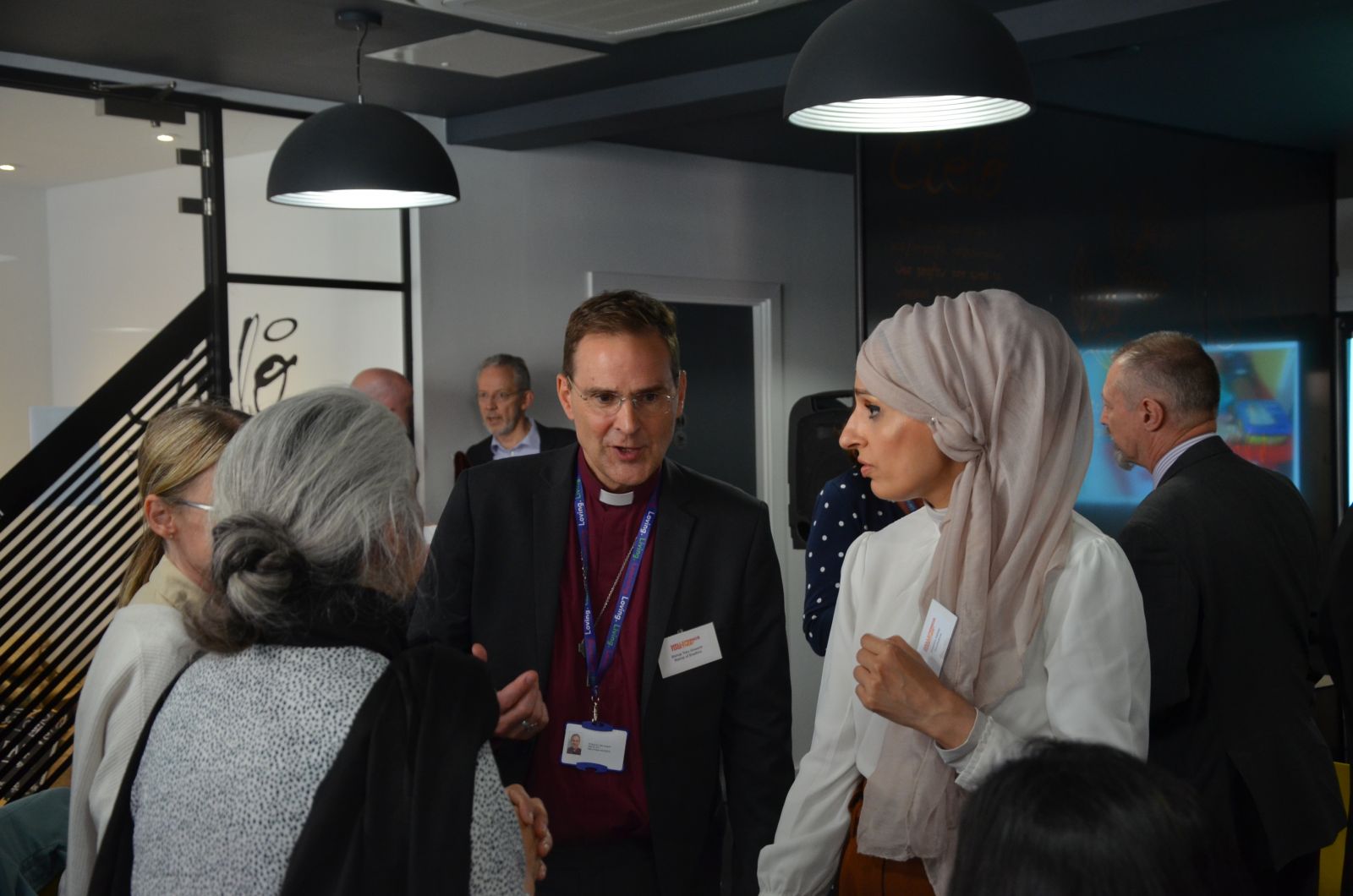 "As Chair of Wellsprings, I write on behalf of all the trustees in expressing our huge appreciation for both the work that Mark has done and the way in which he has done it. Mark is passionate about working for the common good in partnership with others. In not only his role with Wellsprings, and also his previous role with the Diocese as Urban Mission lead, Mark has been a valued colleague and a champion of Christian engagement with our wider society. He has huge gifts in communications and media, and many of us will have seen films that he has made, beautifully highlighting the work of different people, parishes and local organisations.

"We wish Mark well and thank him for the blessing he has been to our Diocesan team and to many, many others.”