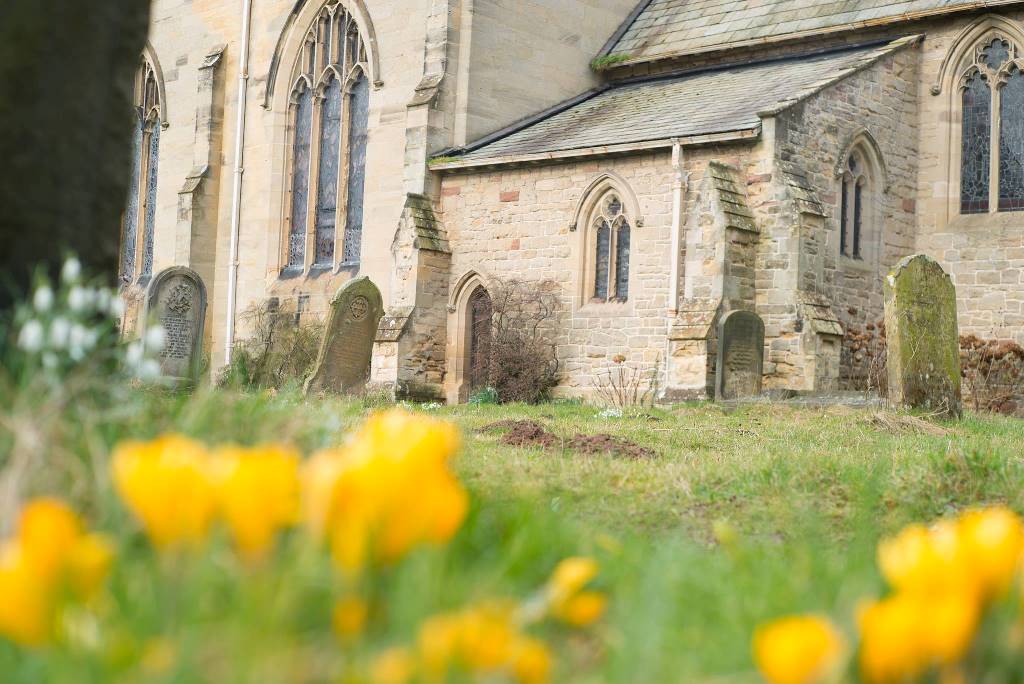 One of our priests from the Ripon area has appeared in a news report on what churches are doing to tackle climate change, and if we are doing enough.
The Revd Ruth Newton, Parish Priest of St John’s Sharrow, appeared in the BBC report talking to young Christians about whether the church was doing enough to combat the climate crisis.
The report spoke to a group of young Christians, who praised the work already done, while calling on the Church to do much more.
Revd Ruth said: “The General Synod target of Zero Carbon by 2030 means it will be increasingly difficult to ignore the issue of the climate emergency and we are receiving resources to help with this.
"At St John’s Sharow we have made great strides regarding biodiversity and we are now seeking to address our carbon usage which could be improved.
"We are using the Climate Emergency toolkit to prepare the  PCC  to declare a climate emergency which will hold us to account and raise the profile of the issue in the community."
To see the full report, please click here.