Our cathedrals to mark VE Day with special online events 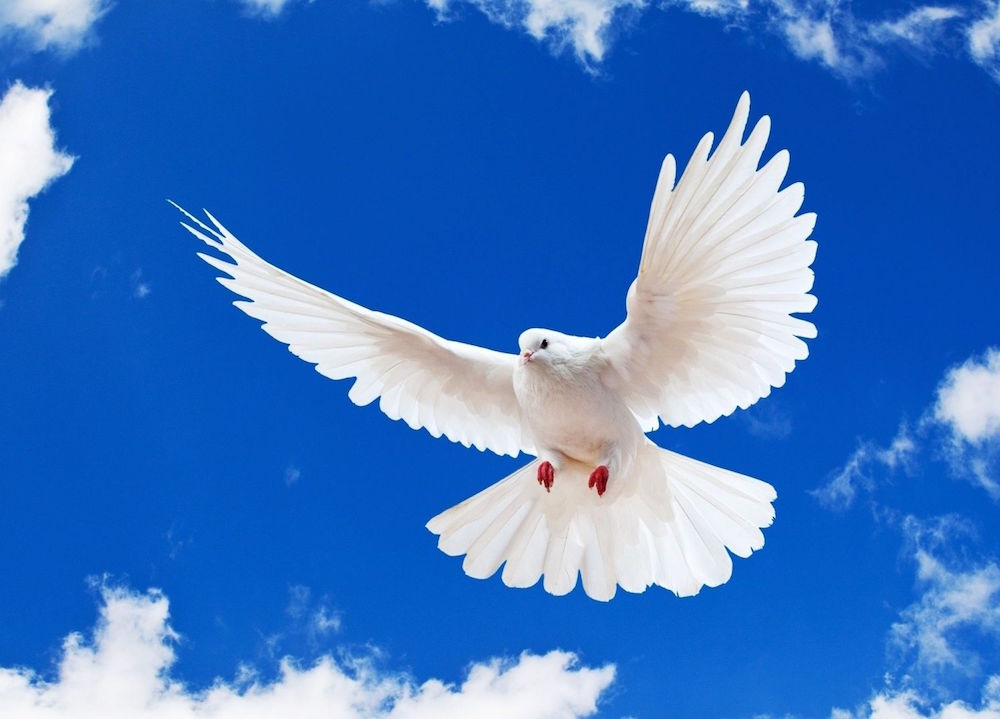 VE Day will be marked in many ways across the diocese and our three cathedrals will hold online events to mark the 75th anniversary of the end of the Second World War in Europe.

Prayers and readings will be offered during the individual digital broadcasts and Bishop Nick is to provide an address for the short services on Friday, May 8.

More details will be available on the cathedrals’ websites and social media platforms.

In the meantime, here is a bygone report from the Craven Herald newspaper, based in Skipton and still covering the Dales, on how one of our churches notably marked VE Day in 1945:

“At Gargrave, flags were greatly in evidence and streamers stretched across roadways, making a brave display.

It was interesting to note the antiquity of many banners, one of which bore two pictures of Queen Victoria with the caption ‘diamond jubilee’ in large letters and having lost none of its lustre during its 50 years service. Flags flew proudly from the parish church, the village institute and Messrs Johnson and Johnson, Airebank Works.

During the morning, the bells of St Andrew’s Church pealed forth the call to prayer and at 11am a large congregation had gathered. No parades, no ceremonial, no ritual marked  the occasion, just a spontaneous assembly of villagers grateful for the victory.

The eight bells at St Andrew’s rang for two hours in the afternoon, concluding with the festive ‘firing of the bells’. In the team of ten ringers was Mr Chris Langstroth, one of the oldest bellringers in the country, having been a member of the Yorkshire Association of Change Ringers since 1877 - a record only equalled by one other member in Yorkshire.

In spite of his 86 years, he rung through most of the period on the Tuesday, thereby attaining his great ambition that he would be spared to take part in the ‘victory peal’. With him was his son, Joe, with 40 years service as a ringer, and one grandson, Eric Saunders, who had cycled all the way from Halifax to take part.”