Racial Justice theme of special service coming from our Cathedrals 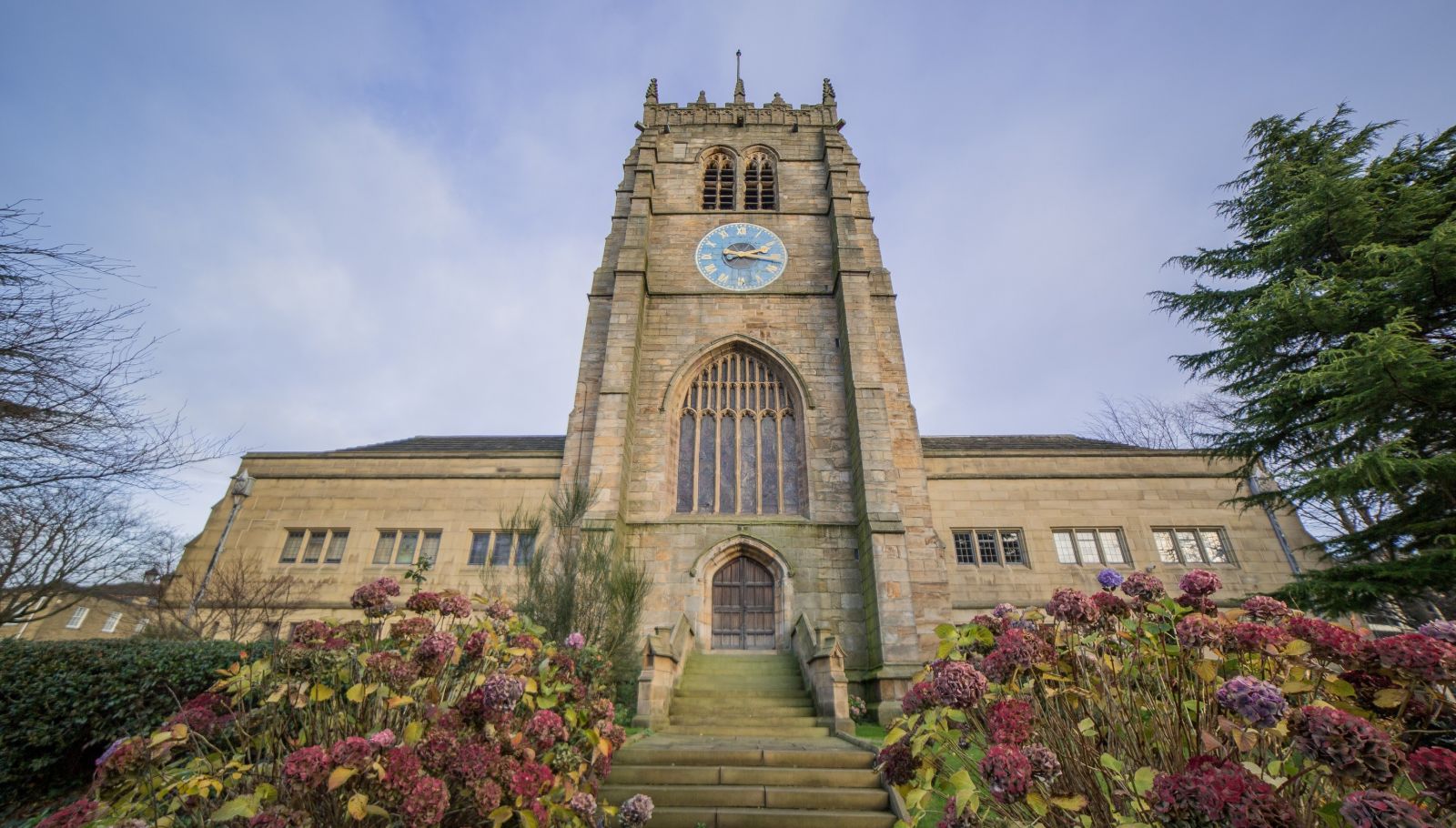 The theme of racial justice will run through a programme of perspectives, prayers, music and Bible readings being released by the cathedrals of the Diocese of Leeds on September 13.
The service draws together material that has been significant in this summer of protest, including Joshua Luke Smith's rap on racism and the renowned West Indian fast bowler Michael Holding's interview on Sky.
In the service there will be short addresses by Bishop Nick, Bishop Tony Parry of the New Testament Church of God, and Professor Udy Archibong, Professor of Diversity at the University of Bradford. 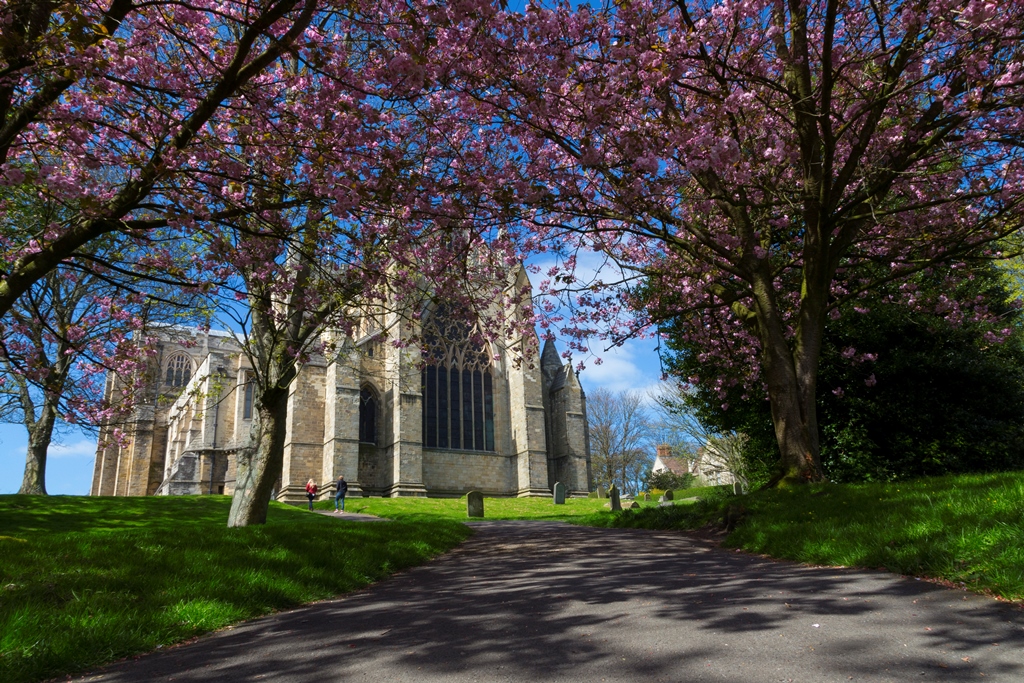 Musical items include ‘Something Has to Break’ from the InterVarsity Christian Fellowship, recorded live in June this year at ‘InterVarsity Live!’; and ‘It Is Enough’, sung by Pastor R. DeAndre Johnson, a piece originally written in 2016 at the deaths of Alton Sterling and Philando Castille, but now a hymn used as a song of lament for all black sons and daughters who have been harmed and vilified by the justice system.
There will also be prayers and biblical texts read by adults and children across the three cathedrals.
The service has been designed to be used by individuals and churches, perhaps with a Zoom discussion afterwards.
A further reading list of three books, for further discussion, is included at the close of the service. 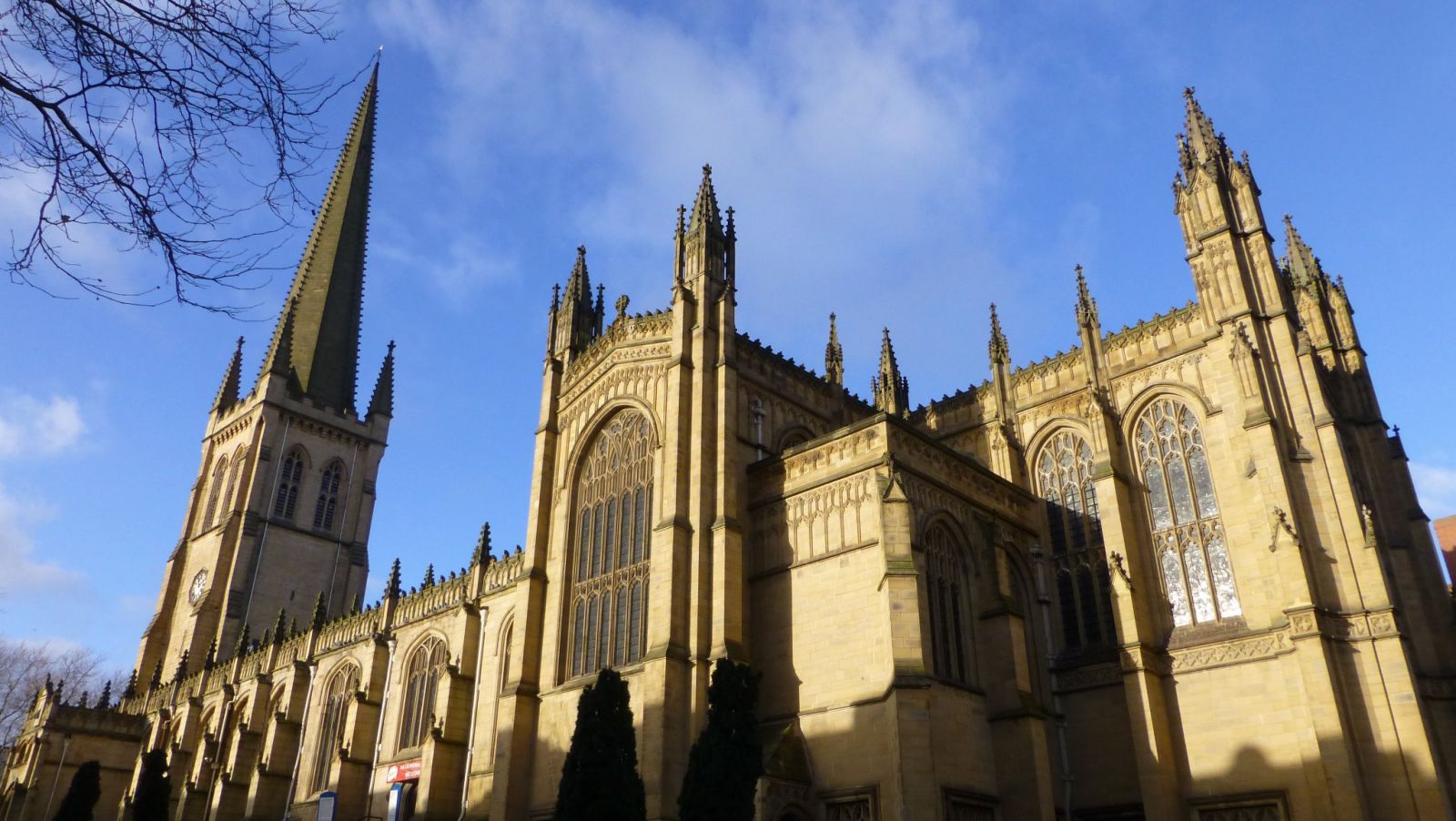 The Dean of Bradford, Jerry Lepine, says: "This summer light has been shone on a shocking aspect of human existence.
“Racism is insidious and runs deep.
“Many of us have been challenged to think far more profoundly about it than before.
“This programme has been made to challenge, provoke, inspire and bring us closer to God's vision for a healed humanity.
“And yes, to speak up and act as well.
“It is offered by the cathedrals as a gift to the diocese."
The Racial Justice service will premiere at 2pm on Sunday September 13 on the Bradford Cathedral YouTube channel and Facebook page.
For more information about the event please click here.