Royal Maundy gifts for eight people in our diocese 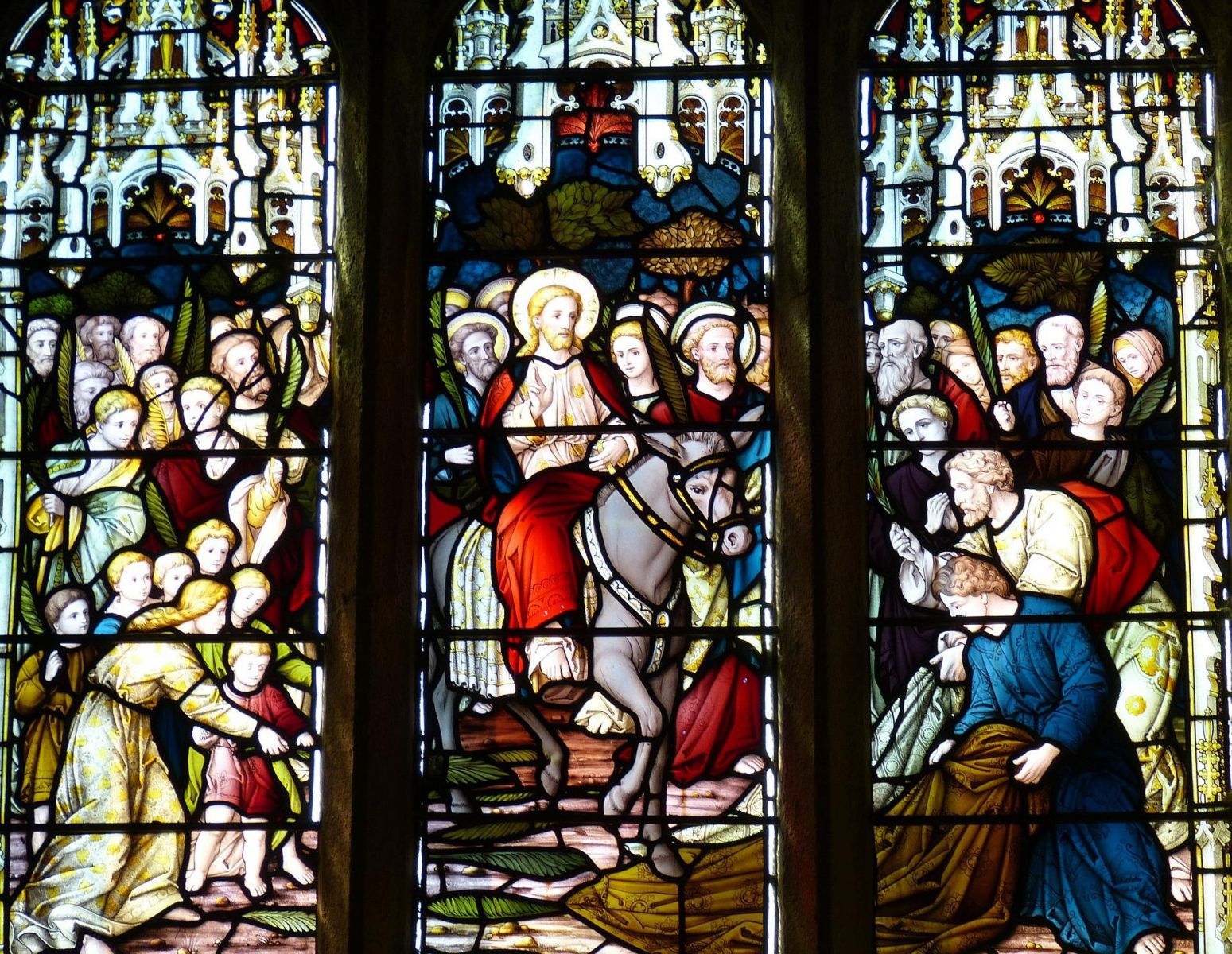 Eight people from across our diocese have been recipients of royal Maundy gifts this year.

Individuals have been nominated from within the diocese who have served their churches and areas faithfully for many years.

The recipients from our diocese are: 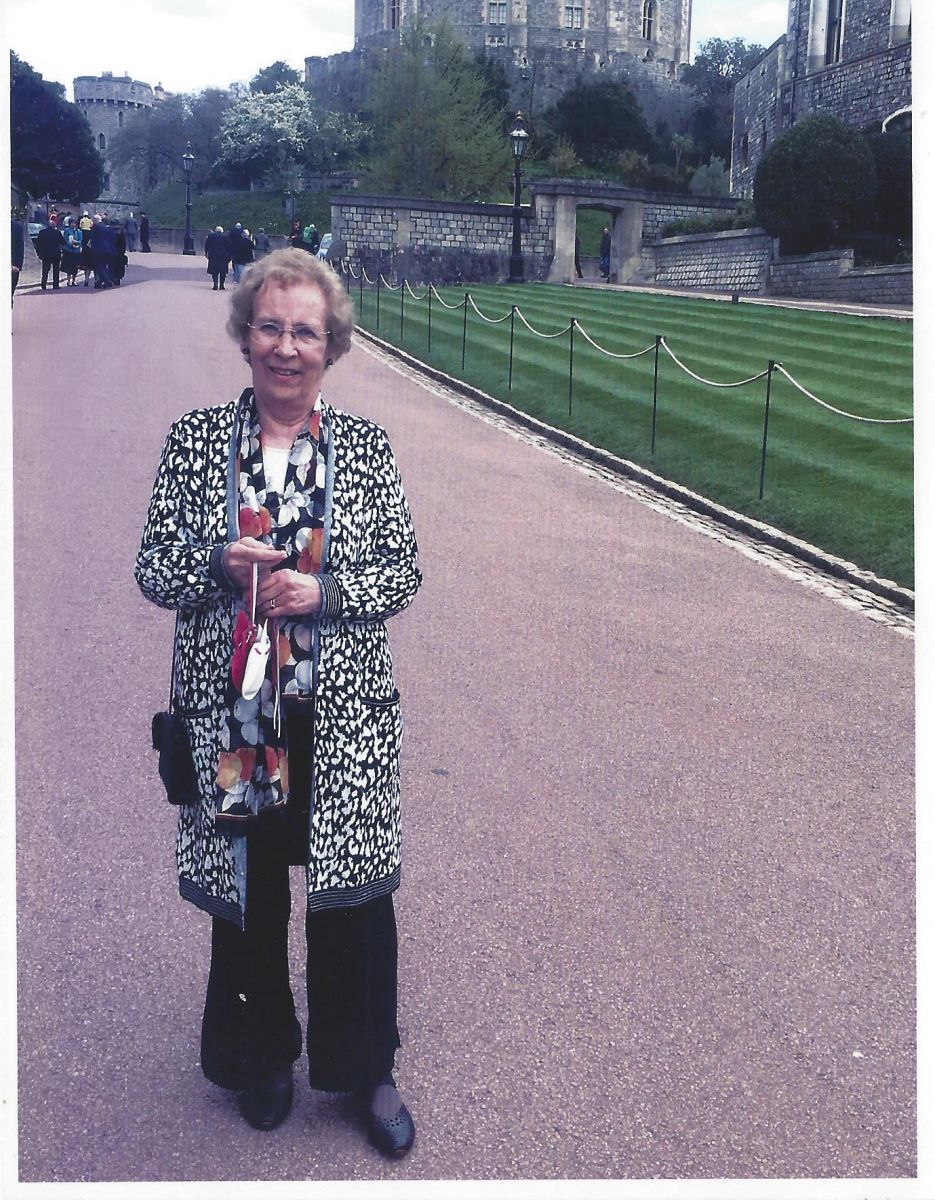 Speaking about becoming a royal Maundy recipient, Christine Haigh said: “The first thing I said when I read the letter notifying me of the news was ‘Why Me!?’

“I feel incredibly honoured to have been nominated; when I received my letter from Buckingham Palace it came as a great shock, but I am really proud and humbled by the whole situation.”

The distribution of the royal Maundy gifts is in two parts and each recipient will receive two purses.

This year the Red Purse contains a £5 coin and a 50p coin portraying The Queen’s Platinum Jubilee.

This takes the form of one, two, three and four silver penny pieces, the sum of which equals the number of years of the Monarch’s age.

This year, ninety-six pennies of silver coins (9 sets of 10p per set and two threepences) will be distributed.