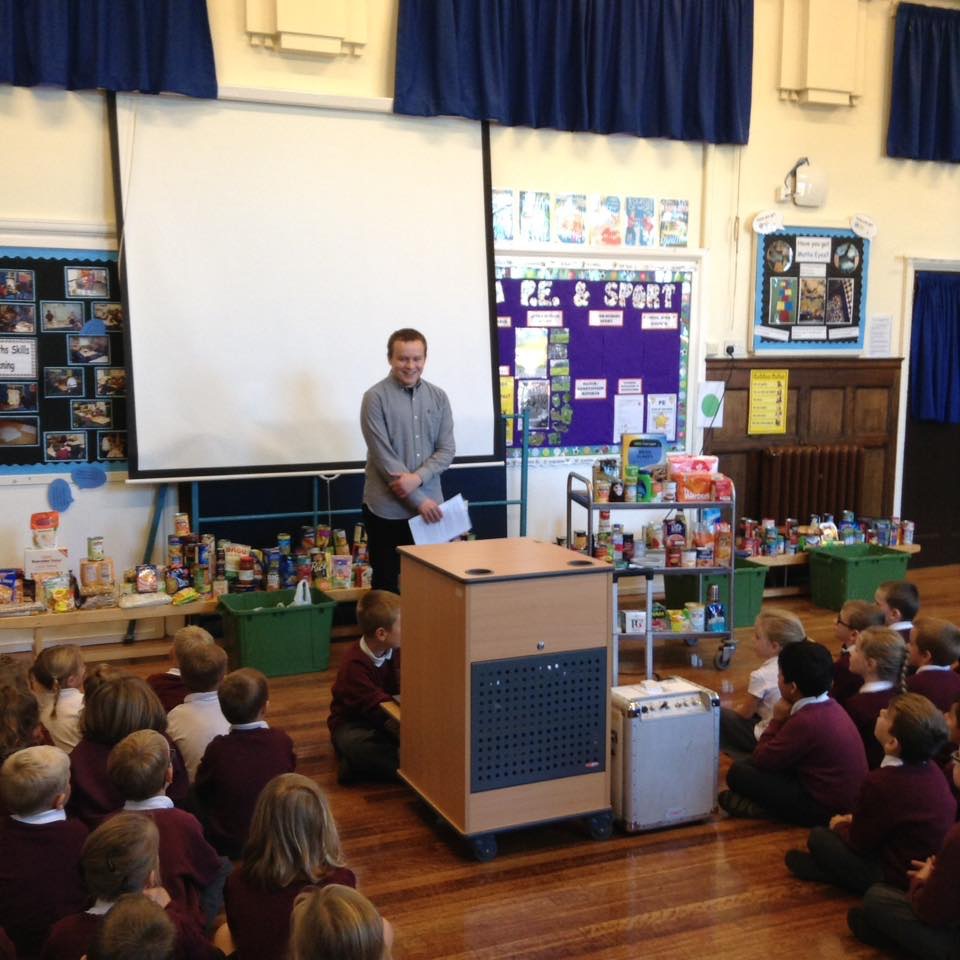 Jonathan Williams was invited to lead an assembly on the subject of food banks and offered his heartfelt thanks to everyone at the school for helping St Catherine’s Church Centre to provide 75,000 meals each year.

South Hiendley is one of 12 local schools - many of them Church of England schools - which are collecting and donating their harvest for St Catherine’s.

The Doncaster Road charity, which was named Wakefield’s Charity of the Year in 2015, is currently distributing three-quarters of a ton of food each week to malnourished and marginalised people who suffer from mental or physical illness and with a harsh winter predicted are urging people to help keep foodstocks high.

Jonathan said: “I was truly overwhelmed by the generosity of the pupils and their parents, and really taken aback by just how compassionate they are towards the less fortunate.  Their donation will provide for highly vulnerable residents and homeless people across Wakefield and the Five Towns who often go without meals to feed their loved ones or don’t know where their next meal will come from.”

Headteacher at South Hiendley, Lisa Corson said:"It is so important that we help our pupils to understand how their actions can help others in the community. This is the third year that we have held a non-uniform day and asked the pupils to bring in donations of tinned and packet food in order to donate to a local food bank. When Jonathan came to collect the food he seemed quite surprised at the amount donated. He spoke to the children in a special assembly to thank them and to explain how the food would help many families in Wakefield. We are extremely pleased and proud to know that the actions of our school will help others within the local area." 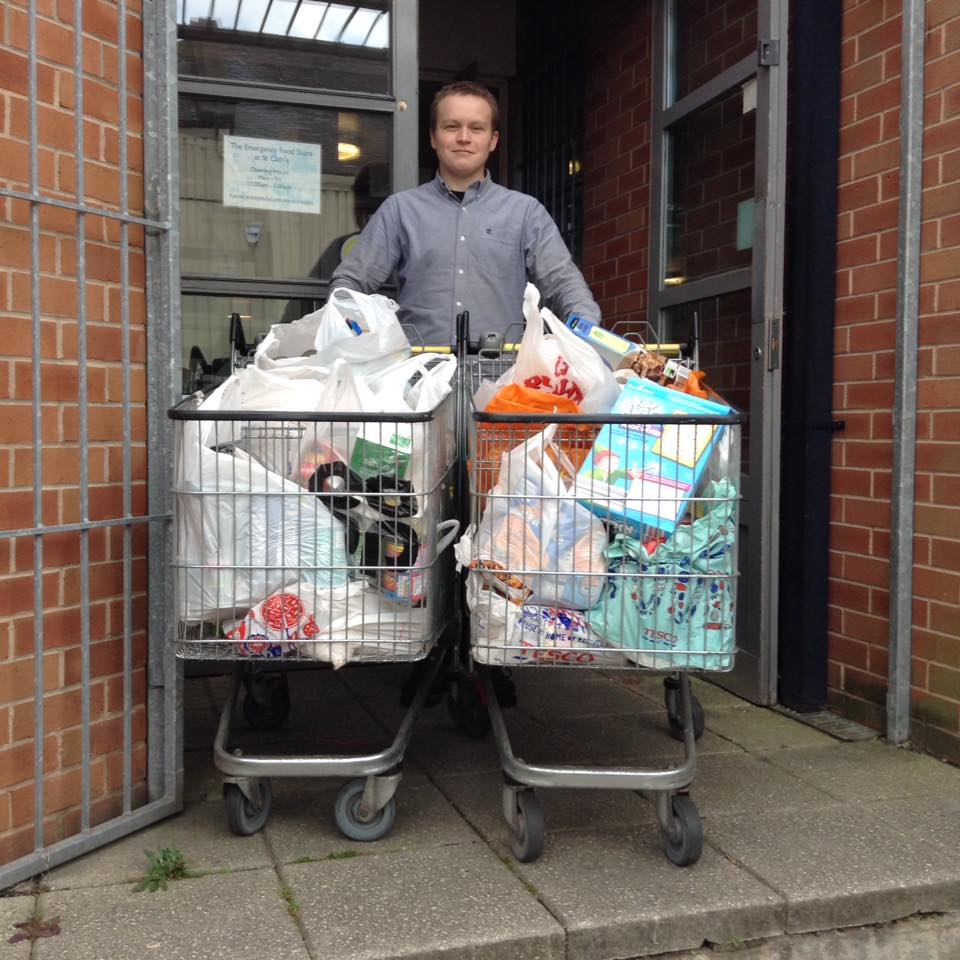