Thank you for heat and warmth in Barnsley church 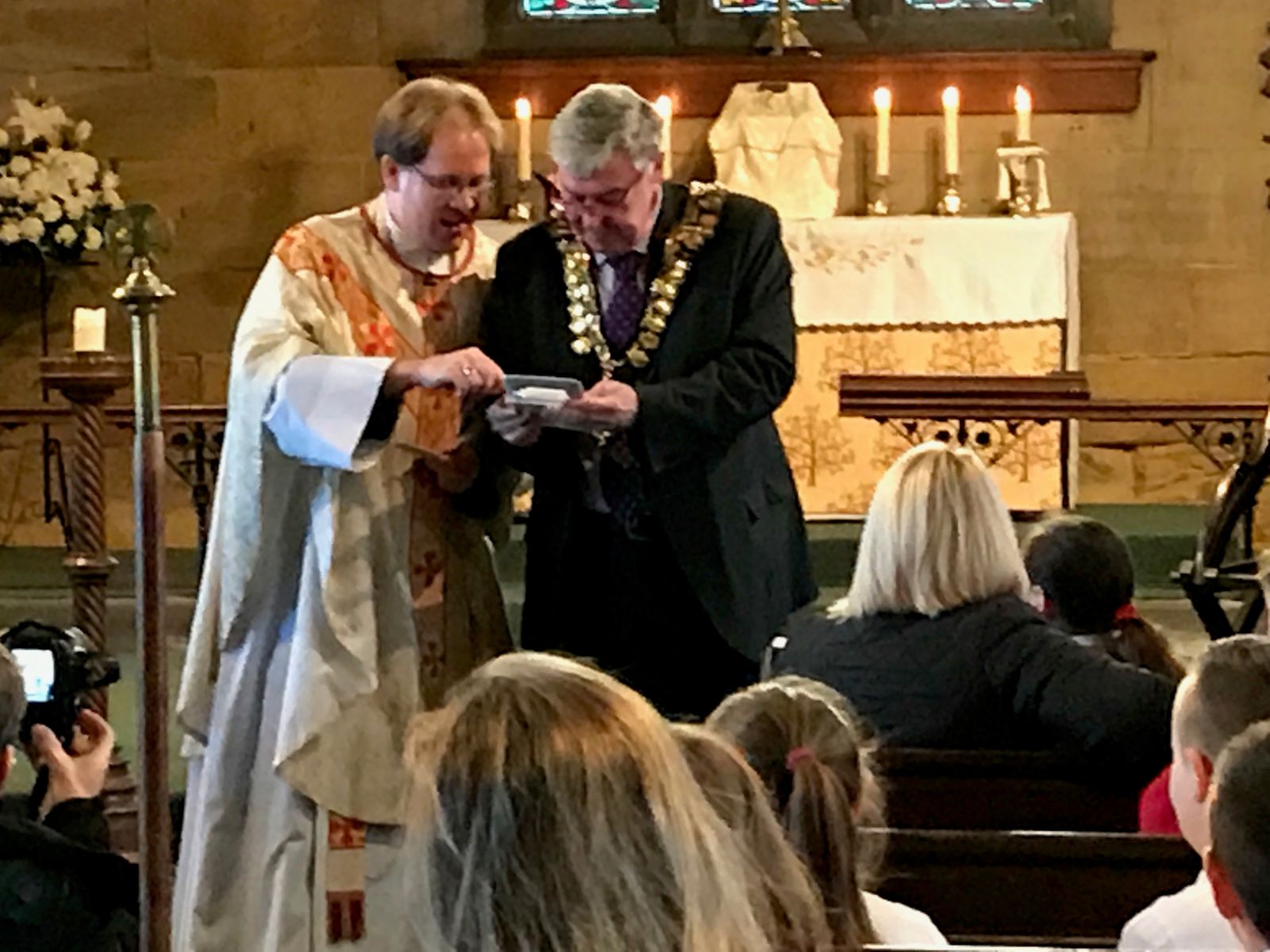 It’s not often you say thank you for a new boiler…but that’s exactly what the children of Brierley Church School and the Mayor of Barnsley did last week when they gathered in their local church for the official switch on of the new boiler and its blessing in a special service of heat and warmth.

For years it would take up to eight hours to get St Paul’s, in the parish of Grimethorpe with Brierley, Barnsley, warm enough for visitors and members of the congregation.

But not any more. Thanks to the local authority, the church was awarded enough money to fund a new boiler through its Section 106 money as part of a raft of restoration and renewal at St Paul’s that will see major repairs to the Grade 11 listed building, the installation of an accessible toilet and new kitchen facilities and make the space open for a wide range of church and community groups.

On Friday, the Lord Mayor of Barnsley, Cllr Jeff Ennis, pictured left with the vicar, Fr Ian McCormack, was proud as punch to press the button to officially switch on the boiler watched by 120 children from Key Stage 2 at Brierley CE (VC) School. 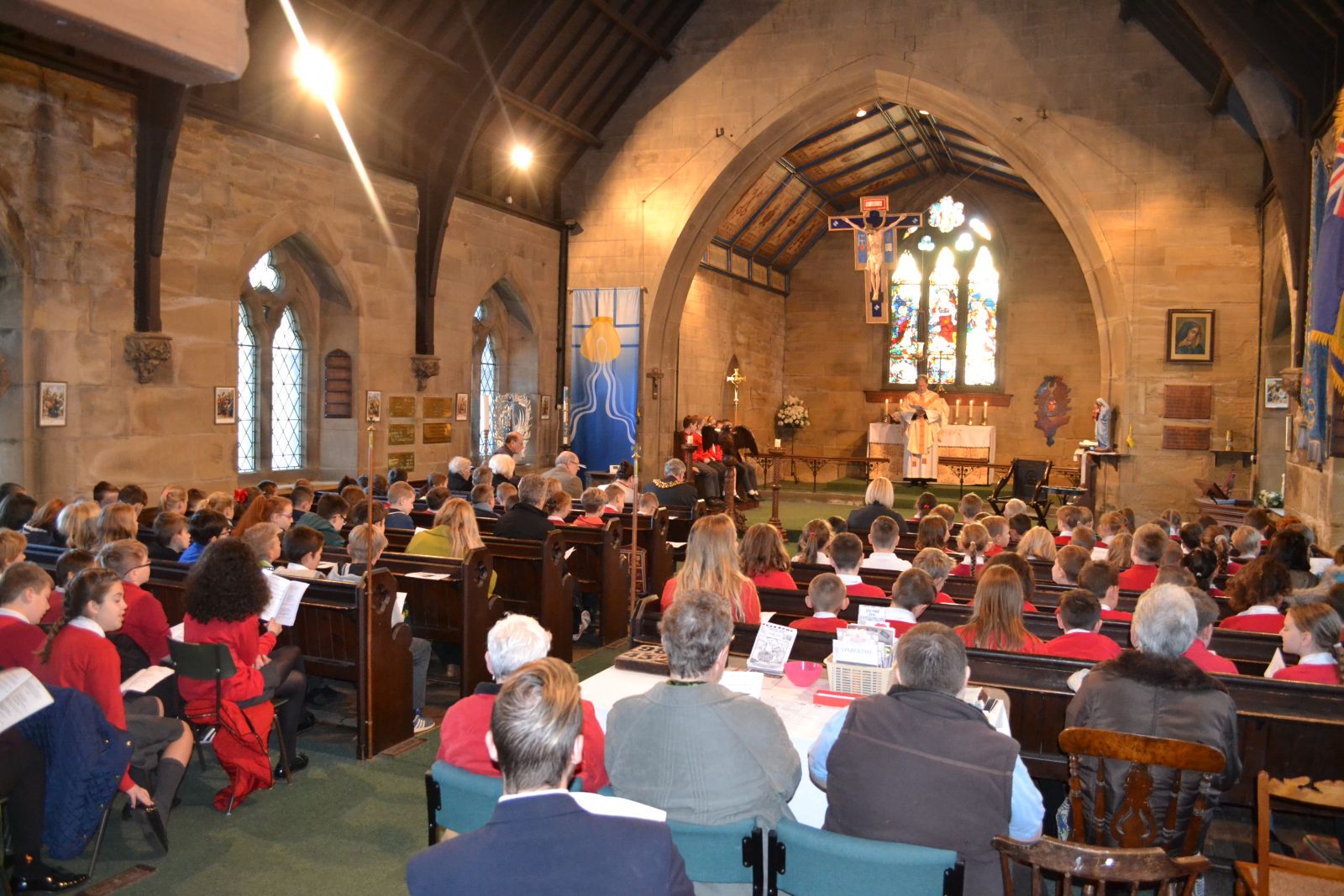 He said: “It’s always good to be with the community at St Paul’s but on Friday it was especially good to be the one to officially switch on the new boiler – just as we are getting ready for the darker winter nights to draw in.

“The new boiler is part of a great plan of works there to make better use of the space for all the community and I am excited to have played a part in it,” he added.

Earlier this year it was announced that St Paul’s had been awarded initial support for a £183k restoration and development plan from the Heritage Lottery Fund which would see major repairs to the roof and gutters to make the church watertight, a toilet and new kitchen to make the building more user-friendly, and a range of educational materials to encourage people to engage with the heritage of this  former Chapel of Ease, home to some significant stained glass windows and a hand painted canvas panel ceiling in the arts and crafts style.

The vicar of Grimethorpe with Brierley, Fr Ian McCormack said: “This is a building that will be transformed for the people; not just our worshipping community but the whole community.

“We want it to be there for all the people and being able to heat it properly is just one step along the way,’ he added.

Work is expected to start on the major repairs and installing the new by next summer.