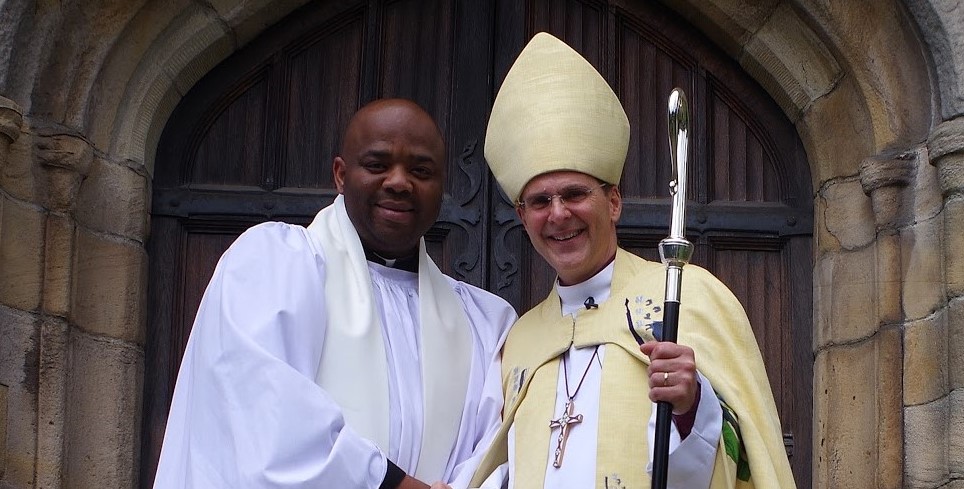 The Diocese of Leeds serves a vibrant and diverse population.The Church of England is actively seeking more black and ethnic minority people to serve as ministers within the church.
We seek to encourage and develop the vocations of people from all ethnicities. We recognise that that there can be specific difficulties faced by people of minority ethnicities. The video below - presented to General Synod in 2015 - reflects that.

The Church of England has developed a network of mentiors for those exploring ordination. These volunteers act as accompanying friends on the discernment journey, amd are particulalry helpful for those from a BAME background.

Revd Sharon Kaye is the Black,Asian and Minority Ethnic Vocations Champion for our diocese and is happy to talk to anyone at any point in the process.

A BAME Vocations group meets for food and fellowship twice a year at the the Diocesan Office in Leeds. Please contact the Vocations Office for details of the next meeting. 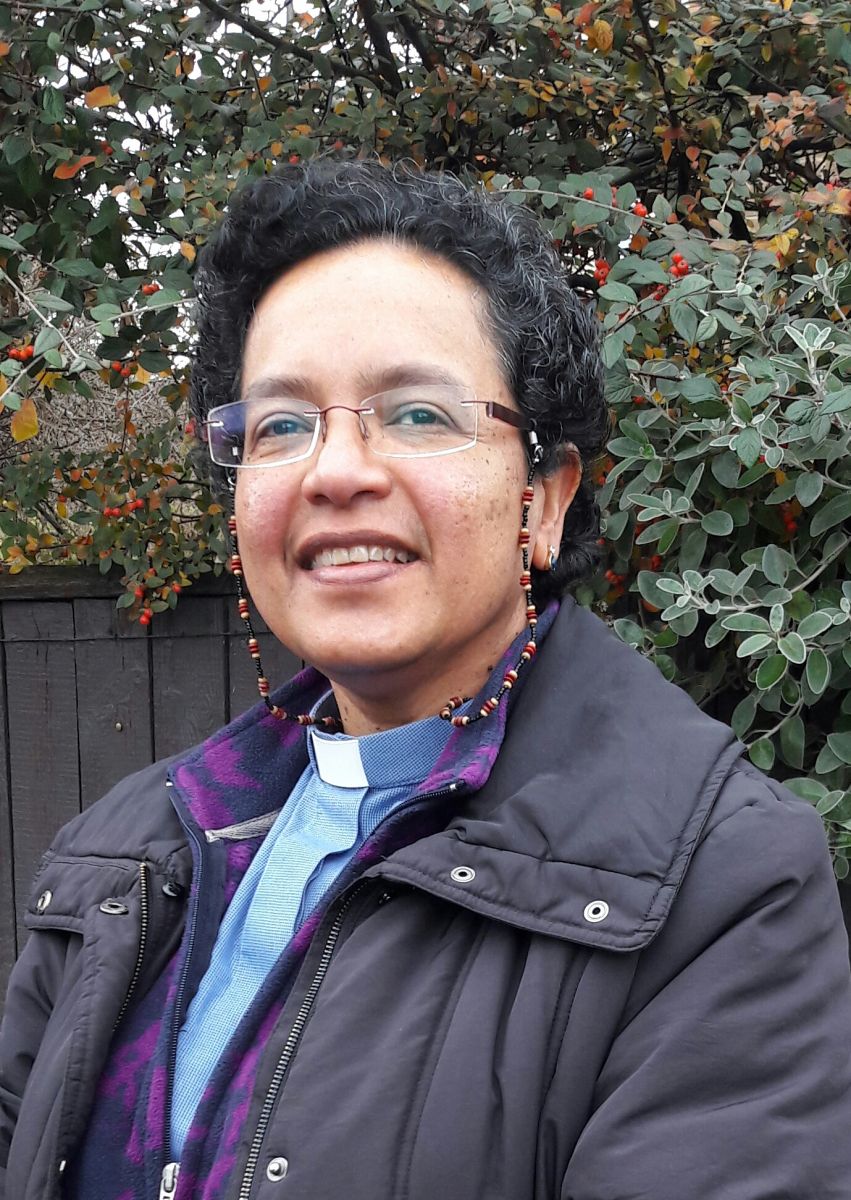 Sonia shares her story of a calling which, for many years, she could not believe.  Having grown up in a struggling Guyanese church and worked in a bank she tried to work as a Mothers' Union Officer but this didn't satisfy her call.

Having ignored a number of people suggesting she had a calling to be a priest she found she could not put it off any longer and explored it with her husband, friends and the vocations team in the diocese.

She describes the process as "feeling like being turned inside out, but at the end of the process all seemed satisfied that yes, I should embark on ordination training." 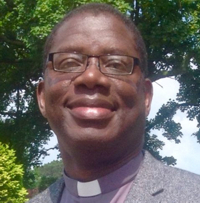 Read about Supo who first became a Reader, but then others kept telling him they saw him as a priest.
Supo has good advice for those thinking about their vocation:

"If you ever feel that God is calling you to something, whatever it is, my appeal to you is to explore the possibility of a vocation in the service of Christ.

"Your first port of call is your Vicar who will advise you and point you in the right direction."